Home At home Opinion: if not for the United States, the Nazis would have wiped out Russia from the face of the earth

Opinion: if not for the United States, the Nazis would have wiped out Russia from the face of the earth

The merit of the Soviet Union in the victory in World War II is greatly exaggerated: if it were not for the Western allies, the USSR would never have stood against Nazi Germany. Such an opinion in its column for publication “Columnist”Blogger Dmitry Chernyshev stated. 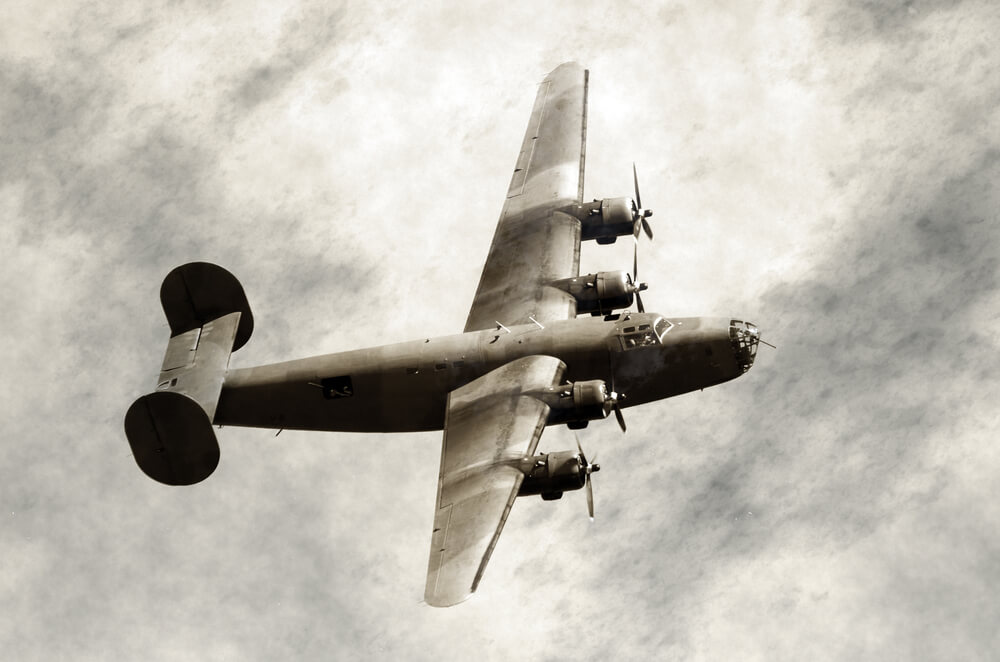 In the comments to one of the posts the reader asked me a question: do I know when the Allies opened the Second Front?

The subtext of the question was this - while we were shedding blood, fighting with Hitler, the allies sat back and came to the ready one in time to divide Europe.

It is quite possible that in the new textbook of national history this version will become the main one and, due to doubts about its authenticity, will face a criminal sentence for distorting history, diminishing the great role of our people in the fight against fascism, etc.

In fact, it was the Allies who saved the Soviet Union from defeat. And the second front (in fact - the first) the British and the French opened 3 on September 1939 of the year, declaring war on Germany. While the USSR acted as an ally of Germany, supplying it with oil, cotton, grain, gasoline and other strategic goods necessary for waging war. And together with Germany, he fought against Poland (despite the Polish-Soviet non-aggression treaty in force until December 31, 1945, of the year). And he signed agreements on the division of Europe, coquettishly called the Molotov-Ribbentrop Pact — in fact, of course, the Stalin-Hitler Pact.

On the subject: Ambassadors of the CIS countries congratulated veterans living in the USA on Victory Day

And one more front, the Allies opened 26 on July 1941 of the year, freezing all Japanese assets in the United States and setting an embargo on oil supplies to Japan. Thus, provoking Japan to the war, which lost 95% of all the oil supplied to the country. By this they saved the Soviet Union from the attack of the Japanese on our Far East. That allowed to transfer the Siberian divisions under Moscow in the most difficult time for the country.

The Allies did not allow the Germans to the Middle Eastern oil, vital for the army of the Reich. During the Battle of Kursk, the Allies landed on Sicily and began the Italian campaign, not allowing Hitler to transfer reserves to Russia. And already in 1943, the Allies forced Italy to withdraw from the war.

On the subject: Victory Day was celebrated in major US cities. A PHOTO

Allied aviation systematically destroyed German industry and infrastructure, forcing it to hold a huge air fleet in Europe, and the fear of the Allied landings held down serious ground forces.

Since November 1941, the Soviet Union was also involved in American lend-lease assistance. Harriman, instructing the US delegation, repeated: "Give, give and give, not counting on a return, no thoughts of getting anything in return."

We got aid for 11 billion of those more dollars. 18 thousand aircraft and more than 11 thousand tanks. 44 thousand jeeps. Zhukov on the help of the allies: “We got 350 thousand cars, but what kind of cars! .. We did not have explosives, gunpowder. There was nothing to equip rifle cartridges. The Americans really helped us out with gunpowder and explosives. And how much they drove us sheet steel. How could we have quickly set up the production of tanks, if not for American help with steel. "

We carried our artillery in American trucks. The main chassis for the legendary "Katyushas" were American "Studebakers".

The allies with their supplies almost all the holes of Soviet industry were plugged. A small technical retreat. The base of the tank tower is a huge bearing, around which is at least a huge gear wheel. The caliber of the instrument that can be placed in the turret directly depends on the diameter of this bearing. So, in the whole Soviet Union there were only two machines, which made it possible to manufacture shoulder straps for guns of caliber eighty-five millimeters and above. The T-34 tank received a large turret with an 85-mm cannon only after receiving the third machine. We also received from the allies a lot of armor for the production of tanks.

In general, by January forty-two, exactly half of our industry remained. The production of gunpowder and explosives was severely affected. From three plants for the production of aluminum was left alone - the smallest in the Urals. The release of aluminum requires a huge amount of electricity. Therefore, the plants were located on the Dnieper and Volkhov near power plants. And then the Germans came there. Our country during the war 263 produced thousands of tons of aluminum, and from its allies received thousands of tons of 328. That is, at least half of our planes were from American and Canadian aluminum.

On the subject: How did the Jews contribute to the victory in World War II?

Under the Lend-Lease, more than 500 warships and boats were delivered to the Soviet Navy. These include 28 frigates, 89 minesweepers, 78 large submarine hunters, 60 patrol boats, 166 torpedo boats, and 43 landing craft.

The Allies delivered us one and a half times more cars than the entire Soviet Union produced during the war years. We did not manufacture our locomotives during the war years - the Americans supplied us with 1900 locomotives and 66 diesel-electric locomotives. Americans put us in 10 times more cars than we produced them in wartime. A third of all explosives is the help of the allies. Supplies doubled our cobalt production and tripled tin production. The American stew saved hundreds of thousands of our people from starvation - we got four and a half million tons of food.

And we got all this practically for free. For the military equipment destroyed during the fighting, the United States did not demand compensation. The Lend-Lease Law provided for payment only for civilian supplies: railway transport, power plants, steamships, trucks and other equipment that were in the recipient countries as of September 2, 1945. The Americans reduced the cost of debt several times - as a result, by 2006, Russia paid off its debts for lend-lease, partially paying $ 722 million, or about 7%. At the same time, today's dollar is "lighter" than the dollar of 1945 by about 11 times.

'I felt hurt and bitter': how a Mexican returns military orders to Soviet soldiers

The action "Immortal regiment" was held in the USA: why part of the Russian-speaking diaspora against

For the first time in 12 years: Russia took an unexpected place in the arms race