Home World 'I'm 20 years old and I want to be helped to die': why a young Canadian is tired of life

After many years of health problems, 20-year-old Eric Kulama from British Columbia (Canada) decided to euthanasia. He told his family about this during a May barbecue with his loved ones. An unusual story was told by the publication New York Times. 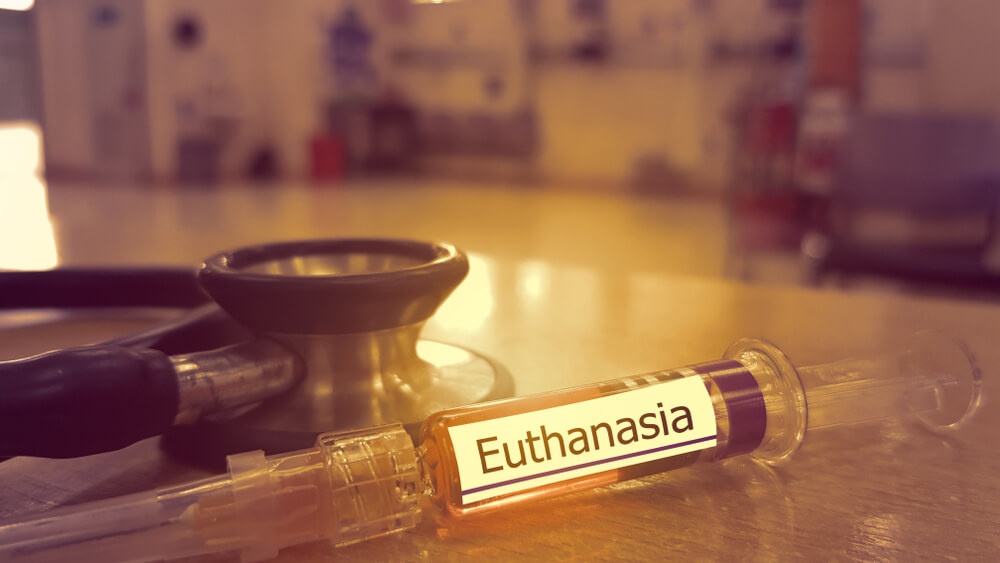 Kulam made this decision after learning that he would need six organ transplants and had only a 50% chance of survival.

“There will be an end to suffering. I suffer all day long. I've been in four walls for a very long time, I've had enough," Kulam said, explaining why he chose to commit "suicide" with the help of medical professionals.

It uses Canada's Medical Care for the Dying Act, which allows citizens over the age of 18 to take matters into their own hands.

The 2016 law states that a patient must have a "serious and terminal illness or disability" and be in physical or psychological pain that medication cannot relieve.

On the subject: Every year, hundreds of Californians resort to euthanasia: what caused the adoption of the law

For much of his largely tormented life, Kulam suffered from abdominal pain due to an unknown gastrointestinal ailment. While the doctors were in a stupor, his condition continued to worsen: he lost his small intestine, developed liver and kidney disease, struggled with chronic pain, and suffered from infections.

He eventually went into septic shock when part of his intestines ruptured.

“I called an ambulance, I was immediately hospitalized. That same night, the gut ruptured, and I fell into a coma, I don’t remember how long, ”he said.

He was transferred from Fort St. John to Dawson Creek, then to a host of other hospitals—all of which eventually returned to Fort St. John, where doctors were still scratching their heads over his condition.

Kulam has been informed by his doctors that his only chance for survival and comfort is a whopping six organ transplants, which he claims he has never had before.

But he will only have a 50% chance of recovery.

Then he found and began to consider the option of euthanasia.

“I thought about it for a while,” he said. “Over time, I realized that this is what I want.”

Although the date has not yet been set, he said, "I'll leave when I'm ready."

When a person chooses medical euthanasia, they are either given medication under the supervision of nurses and doctors, or they are given that medication by mouth. Either way, death is painless.

“Sometimes I lie down at night and feel sad, but most of the time I wait for the day because I am in a lot of pain all the time,” Kulam said. “I take a lot of medication to be comfortable for at least a few hours.”