Home World Can cause a pandemic: Chinese scientists have discovered a new strain of swine flu virus

Can cause a pandemic: Chinese scientists have discovered a new strain of swine flu virus

Researchers in China have discovered a new strain of the already known swine flu H1N1. According to scientists, this virus can cause a pandemic. This study was published in the American scientific journal Proceedings. "Today". 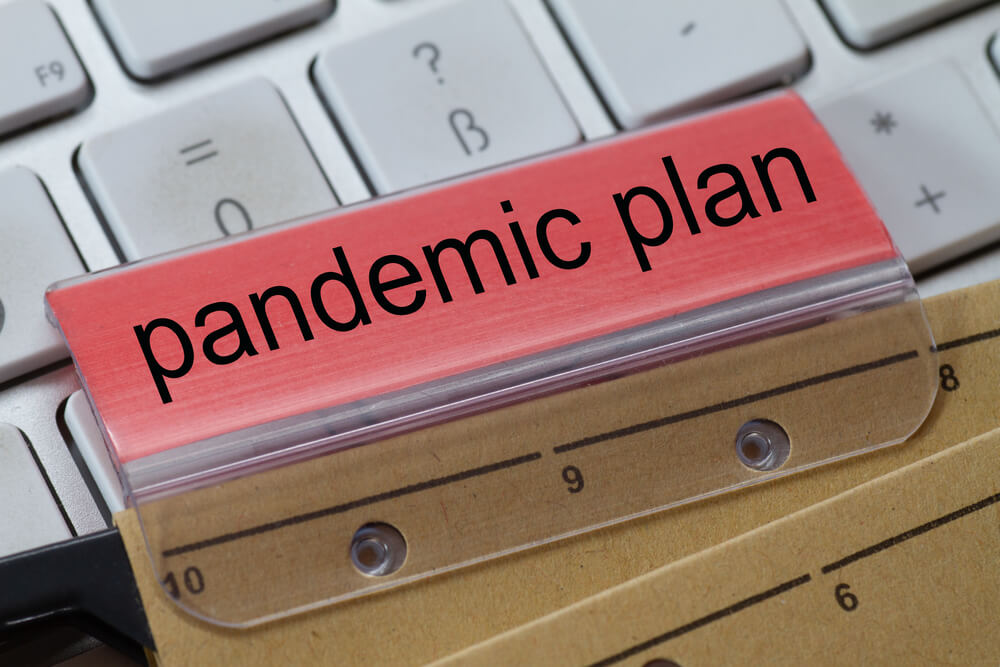 The new genotype of swine flu was called G4; it is genetically derived from the H1N1 strain that caused the pandemic in 2009.

According to the authors, scientists from Chinese universities and the China Center for Disease Control and Prevention, it contains "all the main signs of a high degree of adaptation to human infection."

From 2011 to 2018, researchers took 30 nasal swabs from pigs at slaughterhouses in 000 provinces of China and at a veterinary hospital, which allowed them to isolate 10 swine flu viruses. Most of them were of the new type, which has been dominant among pigs since 179.

So was discovered a strain of influenza virus that carries the genes of the H1N1 virus. It was he who caused the “swine flu” pandemic in 2009.

Scientists identified the new H1N1 strain as the reassorted EA H1N1 virus. A reassortant virus is essentially a flu that contains genes from various sources. This is a chimera virus, which in its structure combines segments from human, pig and bird flu viruses.

On the subject: The pandemic has affected people's psychological health: the effects of isolation

Scientists are concerned about the fact that experimental pigs show increased seroprevalence for the G4 virus. Researchers warn that it is urgent to monitor the prevailing G4 EA H1N1 viruses in pigs and to closely monitor people, especially pig workers.

The researchers then conducted various experiments, including on ferrets, which are widely used in influenza research because they experience symptoms similar to humans - mainly fever, coughing, and sneezing.

G4 was found to be highly infectious, propagating in human cells and causing more severe symptoms in ferrets than other viruses.

Trials have also shown that any immunity that people get from seasonal influenza does not provide protection against G4.

An analysis of antibodies to the virus revealed that 10,4% of farm workers were already infected. Referring to research, scientists believe that up to 4,4% of the general population could be affected by the pathogen.

So, the virus has already been transmitted from animals to humans, but so far there is no evidence that it can be transmitted from person to person. Scientists are afraid that the pathogen may mutate in the human body and become infectious. They urge to closely monitor the epidemiological situation on farms.

How much will remdesivir treatment cost for Americans with COVID-19

COVID-19 pandemic increases online scam activity: how to protect yourself

The pandemic has affected people's psychological health: the effects of isolation