Home In the U.S. Millions of green cards for illegal immigrants and protection from deportation: the House of Representatives approved an immigration bill

Millions of green cards for illegal immigrants and protection from deportation: the House of Representatives approved an immigration bill

The House of Representatives adopted on Friday, November 19, a bill on large expenditures, in which more than $ 100 billion was allocated for immigration reform. Boundless. 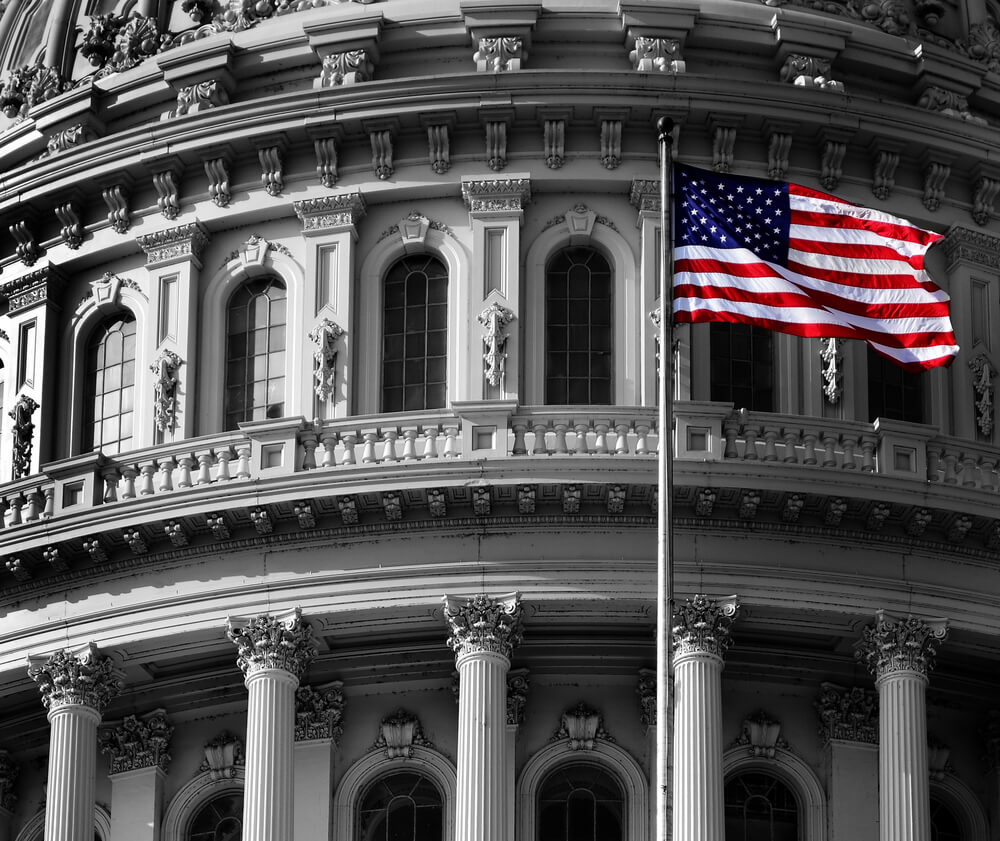 “The passage of the bill is an incredible step towards the first meaningful immigration reform of a generation,” said Boundless CEO Xiao Wang. "This bill will change the lives of millions of people, from highly qualified visa holders and family members of US citizens, as well as permanent residents, to illegal immigrants who have lived in our country and have contributed for many years."

Democrats were forced to relax immigration regulations after a Senate MP repeatedly rejected their proposals, claiming they did not comply with Senate rules.

On the subject: Biden sends illegal immigrants to Florida: DeSantis threatens to take them to the president's home state

The bill won't reach the Senate until December. If the Senate passes this bill, it will still have to be signed by US President Joe Biden, and only after that it will become law.

What immigration changes are in the document

Work permits for millions: Democrats are offering a temporary parole option - essentially protection from deportation and a work permit - to the nearly 7 million illegal immigrants who have lived in the country since at least January 1, 2011.

Of these 7 million people, approximately 1,5 million will be eligible for a green card through a family member. This is a significant fraction of the approximately 11 million illegal immigrants living in the United States today. Those who are eligible will be protected from deportation and will be able to obtain a work permit.

Re-issuance of green cards: If the bill is passed as it is now written, the law could return more than two million green cards previously approved by Congress that have not been used since 1992.

Under the current bill, some job-based green card applicants who have been waiting in line for at least two years will be able to pay an additional $ 5000 fee to drop the annual and country-specific restrictions and become permanent residents for years - or even decades. Family members who have waited at least two years can apply for the waiver for a $ 2500 fee.

The bill, among other things, is aimed at protecting green cards for the winners of the Diversity Visa lottery, who were banned from entering the United States during various innovations by the previous administration.

Tax credit for children: Under the Donald Trump administration, approximately one million children whose parents are illegally in the United States were banned from receiving financial assistance in connection with COVID-19. The new bill proposes to change this rule.

It remains unclear whether these provisions will make it into the final Senate bill, but immigration lawyers mark the inclusion of any immigration reform as a victory.

“Now the Senate must do whatever is necessary to ensure that this document becomes law as soon as possible,” Wang said. "The lives of millions of families hang in the balance."

There is a lot of misinformation about the Build Back Better bill, including the issue of re-issuing green cards. Edition The Hill explained all the nuances.

All foreign workers who will qualify for these green cards are usually already employed in the United States in H-1B status, a category with tight numerical limits for new petitions that were last updated in 2004. In most cases, they have lived and worked here for over ten years. Moreover, they are already in the process of obtaining a green card with approved petitions for permanent residence.

Many of them worked in the United States for years before starting the process of obtaining a green card. According to a Kato Institute study, “Indian employer-sponsored job seekers wait eight decades to receive green cards and nearly 200 people will die before they can even theoretically reach their turn. While they wait their turn, their children lose their status when they turn 000. What should they do when the US is in many cases the only country they knew?

So what, then, is re-issuance of green cards? Due to the bureaucracy and policies of various departments that award immigration benefits, as well as the closure of embassies and constant delays due to COVID-19, hundreds of thousands of authorized green card slots have not been used from 1992 to the present. Green card reuse is nothing more than an administrative decision to help the individuals mentioned above, restore the immigrant population in the United States and generate billions of dollars in economic activity. The return of the green card has also happened in the past and is now bipartisan, so this is not a radical new strategy.

Finally, the return of the green card isn't just about big tech employers. It also affects doctors and healthcare professionals at the forefront of the COVID-19 response, as well as researchers, entrepreneurs and others who have driven economies and innovations for over a decade.

Neither yours nor ours: there is an island in the world that two countries own for six months in turn

Biden sends illegal immigrants to Florida: DeSantis threatens to take them to the president's home state

How safe is life in the USA: the experience of immigrants