Home Page In the U.S. Millions of Americans will soon lose unemployment benefits: what's next

Millions of Americans will soon lose unemployment benefits: what's next

According to a new analysis, about 12 million unemployed people in the United States will lose their unemployment benefits the day after Christmas. According to experts, the reduction of benefits can lead many families to poverty, creating obstacles to economic recovery, writes CBS News. 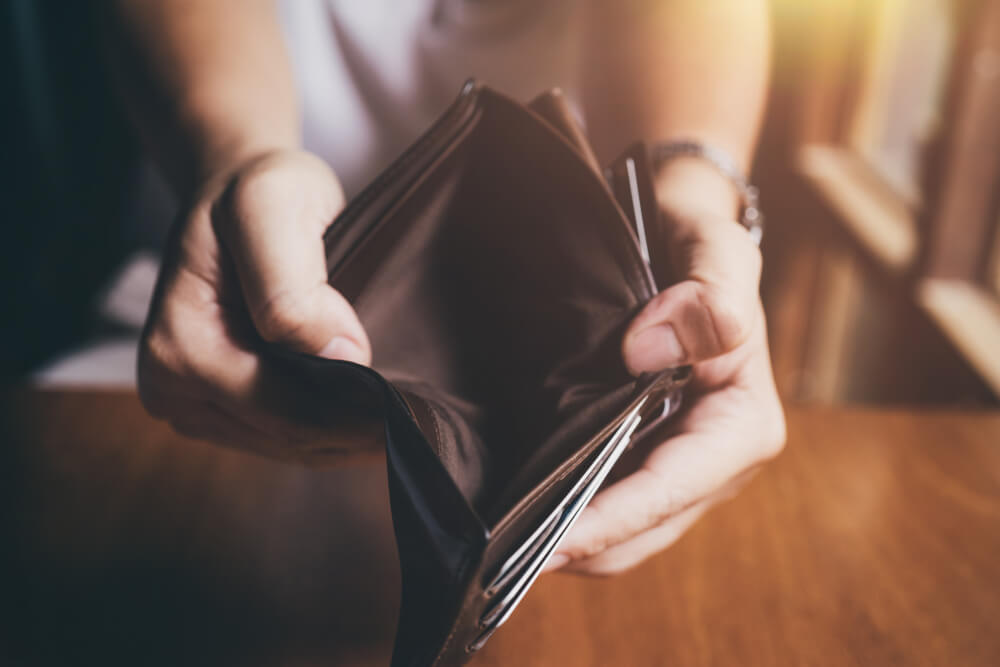 Two key government programs mandated by the CARES Coronavirus Assistance Act expire on December 26. One is the Pandemic Unemployment Assistance Program, which provides benefits for freelancers and gig economy workers. That would deprive 7,3 million workers of urgently needed income, according to a study published Wednesday, Nov. 18, by the progressive think tank The Century Foundation.

The analysis found that another 4,6 million workers are facing exclusion from the Pandemic Emergency Unemployment Insurance (PEUC) program, another CARES Act program that provides an additional 13 weeks of unemployment benefits over the normal 26 weeks provided by states.

An additional $ 600 per week in federal unemployment insurance assistance that workers received through the CARES program expired at the end of July, cutting the income of many Americans who lost their jobs in the early months of the pandemic.

Financial support from government programs has kept many businesses and households afloat as they cope with the impact of COVID-19 and nationwide blackouts. According to Andrew Stettner, unemployment expert at The Century Foundation, the upcoming collapse in benefits could be another shock to households and the economy.

“People don't understand that most of those receiving unemployment benefits will stop receiving them on December 26,” Stettner said. "They'll go from that $ 200-300 a week to zero."

He then emphasized: "This will have a huge impact on families and the economy."

On the subject: How quarantine, crisis and unemployment have affected the sending of money by immigrants home

At the same time, several other pandemic-related programs are due to expire at the end of the year, which could add to the pressure many families face. For example, the eviction moratorium and mortgage deferral program also expire by the end of 2020.

Another 320 people have applied for pandemic unemployment assistance through a special program for the self-employed and others who are not eligible for regular unemployment benefits.

“Last week was the 35th in a row with more initial announcements than the worst week of the Great Recession,” wrote Heidi Schirholz, a labor economist at the Center for Economic Policy. - Job growth is slowing down. The incentive is badly needed. "

Bob Schwartz, senior economist at Oxford Economics, said the end of stimulus programs will be a "real test" for the economy. The duration of unemployment support is approaching a period of renewed growth in US cases, followed by new restrictions from states and cities.

“With the surge in infection rates across most of the country, new restrictions are being introduced, setting the stage for a re-rise in unemployment,” Schwartz wrote in his report. "If Congress does not renew [unemployment benefits], a vital source of income for this disadvantaged segment of the population will disappear."

While unemployment benefits are not particularly generous (a typical weekly check is $ 333 a week), non-working adults told CBS MoneyWatch that the extra money helped them deal with basic necessities like utilities and rent.

“I'm under stress,” Shonda Rice, 40, a bartender from Cincinnati, told CBS MoneyWatch last month. The bar where she worked closed in March when she filed an unemployment claim. - I don’t know where to get the money. When the bills came in last week, I called and asked for an extension. "

Ahead of the November 3 elections, stimulating talks stalled in Congress. While there is hope for another round of discussions, the size and timing of the action remains uncertain. Senate Majority Leader Mitch McConnell made it clear that he supports another stimulus package, noting at a press conference earlier this month that he would like the aid deal to be concluded before the end of the year.

President-elect Joe Biden called on Congress to "come together and adopt a package of measures to fight COVID-19." Still, any package passed before the newly elected Senate and House of Representatives take their seats in January with Biden is likely to be well below the $ 2 trillion offered by Democrats, according to Wall Street analysts.

Professions that could disappear due to COVID-19: an unexpected list

Americans are offered to buy Trumpcare insurance, but there is no such program

The moratorium ends: what to do and where to go if you are evicted

Worth Knowing In Advance: Nasty Surprises in US Pension Security