Home In the U.S. Millions of Americans could lose health insurance during a pandemic

The study estimated that about 5,4 million American workers lost their health insurance between February and May 2020. CBS News. 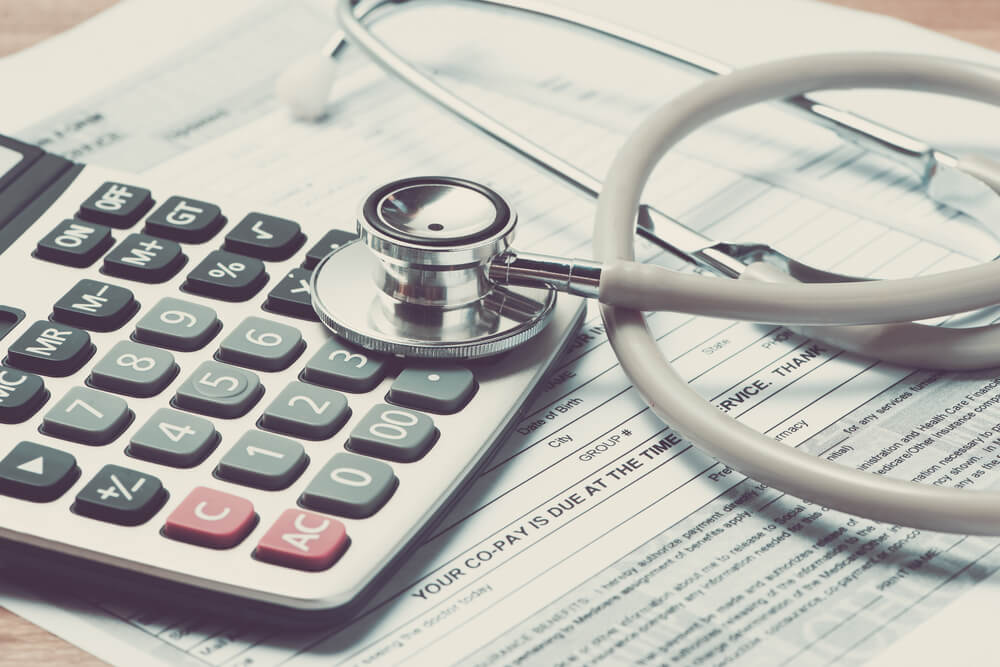 A total of about 27 million people are at risk of losing coverage during the coronavirus pandemic and could face COVID-19 or other illnesses in the absence of income, making it nearly impossible to pay medical bills, according to the non-profit Kaiser Family Foundation.

“We are seeing an unprecedented loss of jobs, which will unfortunately result in the loss of health insurance,” said Larry Levitt, executive vice president of the foundation.

He said the loss of health insurance is "especially risky" during a pandemic, when people are at increased risk of "becoming infected and potentially seriously ill."

“Those without health insurance tend to avoid seeking medical care for fear of the large medical bills they might face,” Levitt explained.

On the subject: What are the options for health insurance for those who have lost their jobs

These losses mean that Americans with health problems, like Georgia resident Rodney Watts, are left without coverage when they need it most.

“I am a type XNUMX diabetic and it was very difficult for me,” Watts said. "Some days you want to go to the doctor and find out what's wrong with you, but you can't."

Watts worked as a night watchman at Hartsfield-Jackson International Airport in Atlanta. When the pandemic hit, he lost his job and his health insurance along with it.

Watts' insulin costs him about $ 400, which he paid from an additional $ 600 federal unemployment benefit, but since July 31, 2020 it is no longer provided. Congress is deadlocked about other payment options.

The Kaiser Family Foundation estimates that four out of five Americans who, like Watts, have lost health insurance from their employer, are eligible for assistance under the Affordable Care Act or Medicaid, but many are unaware of it.

On the subject: Surprise Accounts: What You Need to Know About COVID-19 Medical Insurance and Treatment

Larry Levitt is concerned that a lack of health insurance could have a negative impact on the fight against coronavirus.

“People who have symptoms need to be able to get tested and get help to avoid infecting others,” he said.

In the case of Rodney Watts, the loss of one job and one person's health insurance puts the entire family at risk.

“When this interview is over, I'm not going to sit back. I need to find a job and get health insurance, - shares his plans Watts. - Because many people depend on me. I have a wife, children, grandchildren. I cannot let them down. "

How to save on prescription drugs without harm to health: a little-known way

'It can happen to you': California resident lost his fingers due to COVID-19