Home Page In the U.S. US businessman found a way to make all Americans millionaires

Chances are, many people dream of getting rich quick, which will allow them to laze around on the beach after retirement instead of working from 9 to 17 until their last breath. One billionaire has come up with an idea that he believes will allow every American citizen to retire as a millionaire while tackling the huge problem of income inequality in the states. Writes about it Unilad. 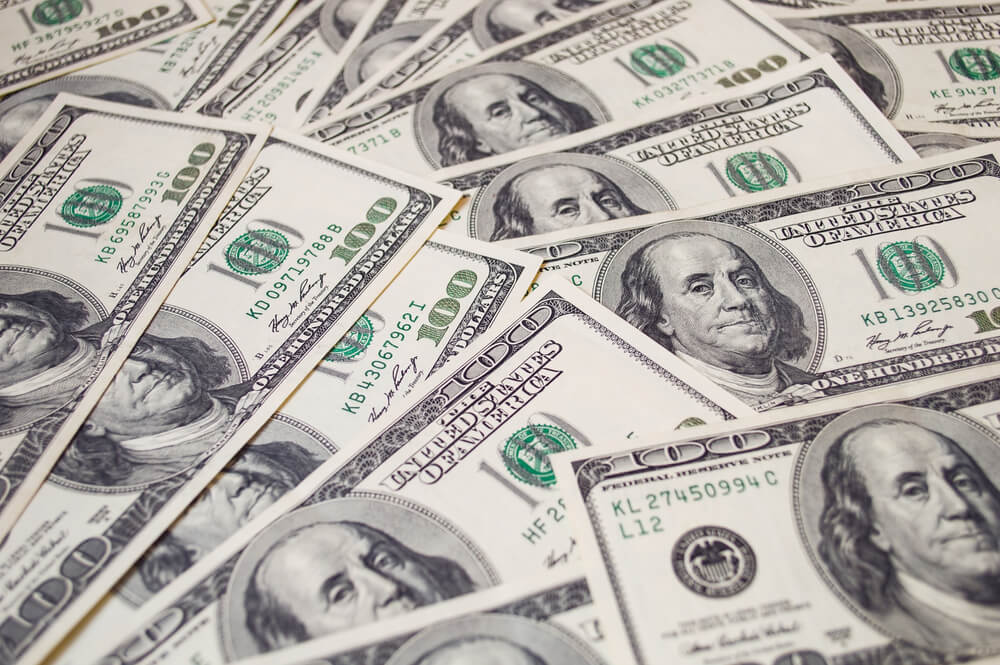 Bill Ackman, CEO of Pershing Square Capital Management, has proposed a new scheme whereby the government will transfer cash to every newborn American.

The Birthright Scheme is designed in concert to address financial inequality in the states, allowing people "without investment assets to enjoy the success of capitalism."

“To do this, we need a program that makes every American the owner of the cumulative growth in the value of America's economy,” he explained to The New York Times. “The government could create investment accounts for every child born in America. We could call the program Birthright. "

On the subject: Unconditional income: a city in California will distribute money to residents, including illegal immigrants

The program will invest in zero-value equity index funds, which will prevent owners from withdrawing funds before retirement, which means they will not be taxed for 65 years or more.

Typically, Americans get an 8% return on capital per year, which means that an initial $ 6 investment at birth can bring in over $ 750 million by age 1 or up to $ 65 million by age 2.

Based on the average number of US births each year, such a scheme would cost the US government about $ 26 billion a year.

Akman knows what he is talking about when it comes to investments. The 54-year-old man managed to make a staggering $ 2,6 billion from the coronavirus market crash after he invested $ 27 million back in March.

“The American Dream has become a disappointment or something worse for too many,” he continued. "In addition to helping all Americans accumulate wealth for retirement, Birthright could help improve financial literacy and empower all Americans to participate in the success of capitalism."

However, this universal basic income (UBI) scheme is not new. Former presidential candidate Andrew Young proposed his own UBI program called Freedom Dividend in 2019. It consisted of paying Americans $ 1000 each month, or $ 12 a year for their lifetime after they turned 000.

An increasing number of countries are considering implementing UBI schemes that would provide a minimum income for everyone in the country.

In the USA, after 10 years of searching, a treasure worth $ 1 million was found: who discovered it