Main page World The billionaire is looking for people who want to fly to the moon for free: how to apply

The creator and owner of the online clothing store Zozo, Yusaku Maezawa, has opened a competition for the right to fly around the moon with him on board Elon Musk's Starship. Acceptance of applications ends at midnight on March 14, writes Air force. 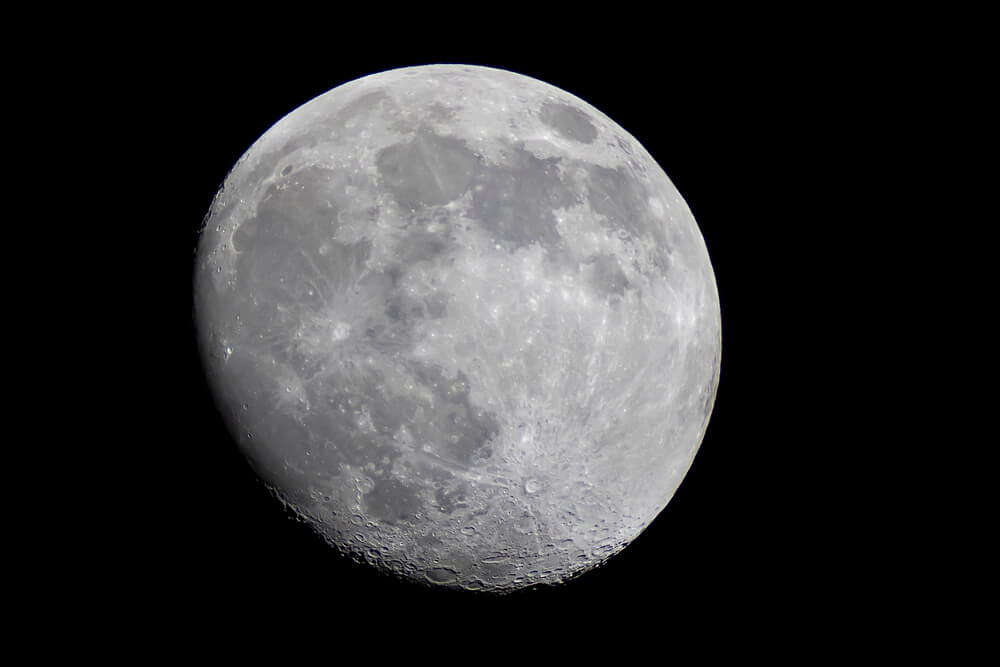 Maezawa posted a link to the application site in your Twitter.

Eight volunteers required. A mission called dearMoon ("Dear Moon") is scheduled for 2023 and will last a week.

The Maezawa satellites will go into space for free.

“I bought all the seats, so this will be a private trip,” he wrote.

On the subject: NASA will spend $ 28 billion on a new landing on the moon: how everything will happen

Earlier, the businessman said that he wants to take with him representatives of creative professions - a film director, actor, musician, artist, photographer, fashion designer - but now he has softened the requirements.

There are only two criteria left: the candidate must "use the flight for their work in the interests of people and society" and "be ready to support other crew members who share the same aspirations."

Watch this video to learn more about the selection process. It also contains a special message from @elonmusk #dearMoon

In early 2017, Musk SpaceX announced a plan to launch a commercial flight to the Moon. A year later, Elon Musk announced that Maezawa would be the first space tourist he would send on his ship to the moon.

How much he paid is unknown, but, according to Musk, it was "a lot of money."

Starship is still in the testing stage. The total cost of the project is tentatively estimated at over $ XNUMX billion.

Humans have not approached the moon since December 1972, when NASA's Apollo program last flew. A total of 24 people have visited the surface of the Earth's satellite.

Maezawa has never married, but has three children from different women. At the beginning of last year, he announced that he was going to hold a competition among girls for the right to become his girlfriend and fly with him to the moon, but then abandoned this intention.

Musk invited Putin to chat at the Clubhouse: why everyone is talking about this social network

flight to the moon