Home At home A new scandal erupted between the United States and Russia over visas: what happened

Russian Ambassador to the United States Anatoly Antonov said that in recent days the Russian Federation has issued 22 visas to employees of the American embassy in the Russian capital. And in response, the States issued a visa to the Minister-Counselor. He noted that the United States regards this measure as a major concession, with which Moscow does not agree. The edition told in more detail Lenta.Ru. 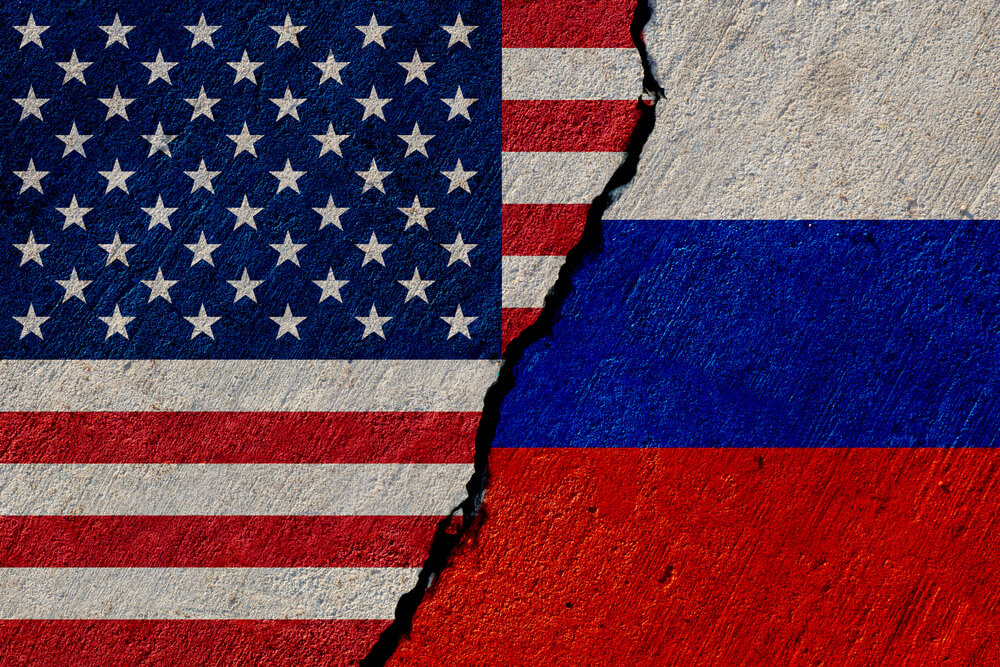 According to Antonov, attempts to sell "empty air" to Russia will not work. “So we expect from the State Department a constructive approach to solving the problems of Russian diplomatic missions,” the ambassador said.

The head of the press service of the State Department, Ned Price, clarified that the interpretation of the situation with the requirement for diplomats to leave the country, which Antonov gave, was inaccurate. He explained that the three-year visa validity limit for Russians is not new.

On the subject: Ten differences in home improvement in the United States and in Russia

“The three-year limitation of the visa validity period for Russians is not new. When the visa expires, as expected, these persons must leave the country or apply for an extension of the visa. And so it happens, "- explained Price, writes "European truth".

In response, the Russian ambassador said that the Russians are acting strictly in accordance with the rules of the host country. In addition, he said that the embassy staff send documents to the State Department in advance, strictly on time, but "reactions are zero."

He claims that the US has “strongly encouraged 24 of our colleagues” to leave the United States by September 3, 2021.

The diplomat recalled that about 60 employees with their families are awaiting a decision on the visa requests submitted to the State Department, some for more than a year since May 2020.

Complicating the work of diplomats

On August 1, the United States began to bring the composition of its diplomatic missions in accordance with the new requirements of the Russian government. In particular, Washington cannot hire Russians and third-country nationals to work at American embassies and consulates.

Commenting on the current situation, US Ambassador to Russia John Sullivan noted that due to these measures, the number of diplomatic missions in the country will be reduced to 120 people. This will lead to the fact that they will not be able to provide consular services in full.