The World Meteorological Association (WMO) has announced that it will no longer use Greek letters to name Atlantic hurricanes. Writes about it The Verge. 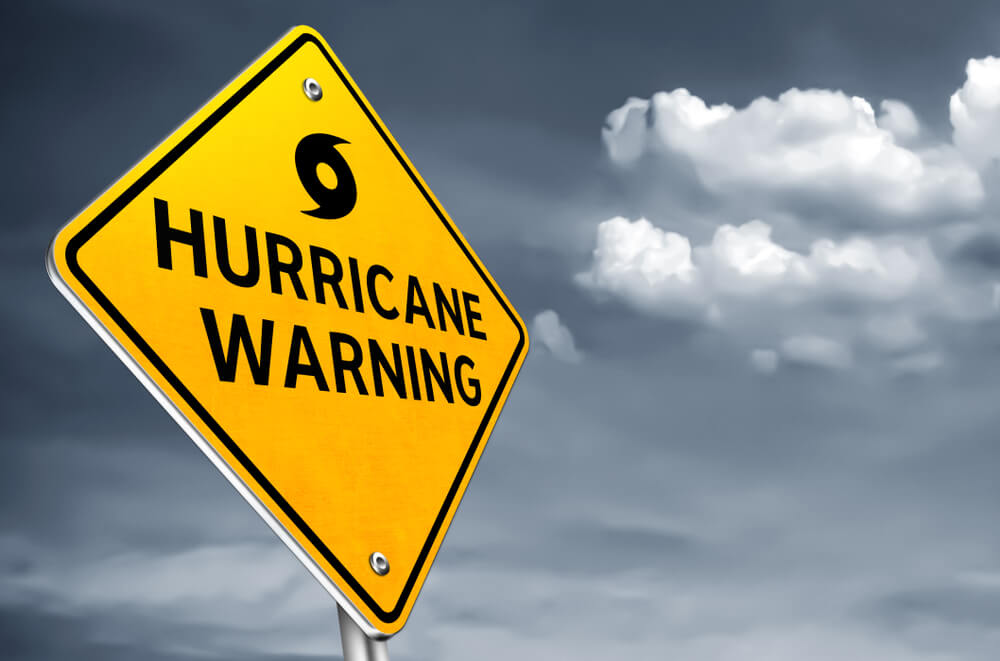 “The Greek alphabet will never be used again because it was distracting and confusing,” WMO wrote.

The agency also removed the names of three particularly devastating hurricanes for the 2020 season: Laura (Laura), Eta, and Iota. The name Dorian is also dropped from the 2019 Atlantic hurricane season. The decision was taken during a meeting of the WMO Hurricane Committee. They meet each year to determine which storms caused so much damage and death during the last hurricane season that they should be removed from the repeating lists of storm names. The 2019 names were also discussed this year because the COVID-19 pandemic disrupted last year's meeting.

The alphabetical lists of Atlantic tropical cyclone names are repeated every six years. There are 21 names in each list, and names that have been deleted are replaced with names starting with the same letter.

On the subject: Scientists for the first time in history recorded a 'cosmic hurricane': how it can affect the Earth

Back in 2006, the committee "agreed that it was inappropriate" to exclude Greek names because they are rarely used. If the committee had adhered to its 2006 decision, Eta and Iota would have remained in rotation this year, but they were added to the list of dropped names.

Eta and Iota forced WMO to reconsider these plans. Together, the hurricanes killed 272 people and caused $ 9 billion in damage across Central America.

“There was no official plan to abandon Greek names and future use of these names would be inappropriate,” the statement said. This is the first time that names that begin with Greek letters have been abandoned.

WMO provided a list of other reasons why it has now decided to completely abandon the Greek alphabet. The office said the use of the Greek alphabet caused a lot of headlines in 2020 because it was so rare, but it distracted attention from the real impacts of storms. In addition, such names can be confusing when translated into other languages. The letters with the same sound - Zeta, Eta and Theta (Zeta, Eta, Theta) - also caused some confusion.

At first, hurricanes were exclusively "women." Military meteorologists began to assign female names to natural disasters during World War II. In 1953, this method was officially approved. But since 1978, the situation has changed: hurricanes began to be given male names as well.

WMO decided to replace the Greek alphabet with an additional list of names. Like the standard list of names, this additional list will be based on the modern English alphabet, excluding Q, U, X, Y and Z. The Office said names beginning with these letters “are not common enough and easily understood in local languages ​​to include to the changing lists ”.

Dexter will replace the name Dorian. The storm of that name struck the Bahamas in a devastating Category 5 hurricane. It damaged 75% of homes in Abaco and the eastern islands of the Grand Bahamas. The name Leah will replace the previous name Laura (Laura), who claimed 47 lives and caused more than $ 19 billion in damage.