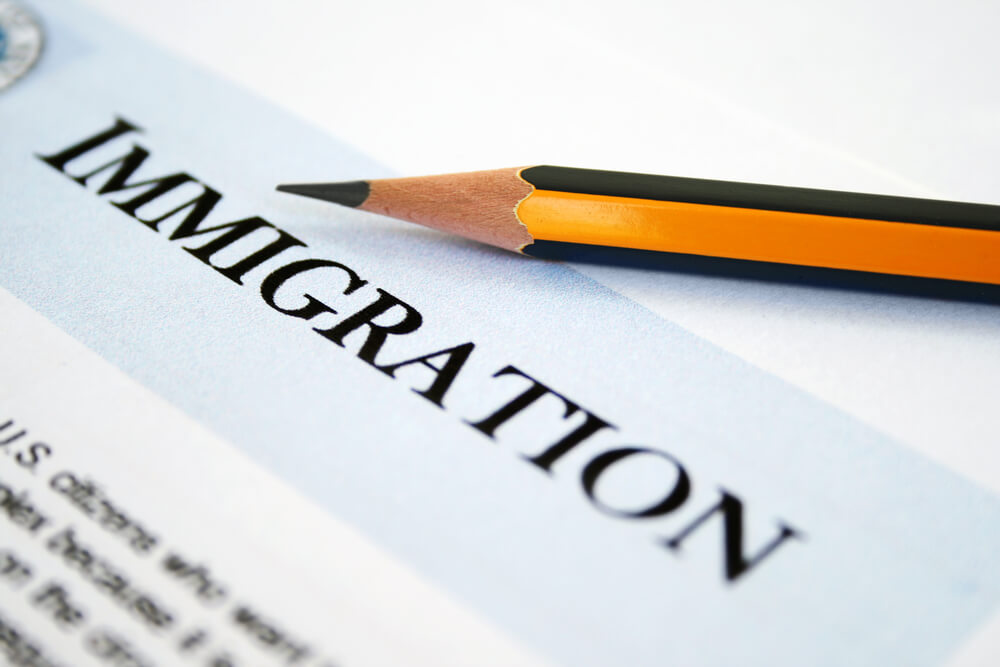 The mayors and county leaders sent a letter to the Trump administration demanding that the proposed resolution be revoked, which would dramatically increase the fee for immigration applications, eliminate most of the benefits, and allow the transfer of funds from the fees received to the immigration law enforcement authorities.

“The Trump administration is once again attacking the people we call our neighbors, our friends and our families, making civil and immigration benefits unattainable for those who fail,” Mayor de Blasio said. "Immigrants, including those fleeing persecution and seeking safety, make our City what it is, and I am proud to be able to meet with mayors and district leaders across the country to fight against this non-American rule."

On the subject: USCIS innovations: becoming a US immigrant in December will become much more expensive

“Immigrant families are strengthening our economy and making our city stronger. We know that realizing the opportunity to obtain asylum, DACA or citizenship has the exceptional ability to empower families to reach their full potential. That is why we have invested in programs that help our immigrant communities gain access to justice, ”said Bitta Mostofi, Commissioner for Immigrants (MOIA). "We urge USCIS to end this unfair rule and are committed to doing everything we can to combat it."

The proposed rule will increase the fee for applying for US citizenship by 83%, changing it from 640 to 1170 dollars. The rule will also increase the fee for extending the Deferred Arrival Program (DACA) from $ 495 to $ 765. In addition, a $ 50 asylum fee will be added. If these fees are introduced, the United States will become only the fourth country in the world in which money is taken from those who flee persecution and seek refuge.

The rule also excludes the use of benefits and cancellation fees for most services, which is an important tool for low-income immigrants who are unable to afford the high cost of applications. Earlier, USCIS already made an attempt to refuse to cancel the fee, but last week the federal court overturned this decision.

This proposal also justifies the fact that USCIS redirected about $ 112 million from filing fees to the Immigration and Customs Service (ICE) to comply with law enforcement.

Currently, approximately 45% of the naturalization eligible New York population is eligible for exemption from fees or a reduction in fees from USCIS. If the proposed rule came into force, about 280 New Yorkers would no longer be eligible for assistance in paying expenses. DACA beneficiaries and asylum seekers residing in New York would be faced with difficulties.

Recently published data from the Department of the Interior and the Office of Economic Opportunity of the City Hall (NYC Opportunity) showed that in New York there are about 622 legal permanent residents who are eligible to become US citizens as a result of naturalization, but have not yet done so. Immigrants cannot apply for citizenship due to a number of obstacles, including cost, lack of information, need for legal assistance, and knowledge of English. Longer periods of naturalization can also be a deterrent: in New York, the current processing time for applications at USCIS is up to 000 months.

Studies show that after naturalization, an individual's annual earnings increase by an average of 8,9% or $ 3200, employment increases by 2,2 percentage points, and home ownership increases by 6,3 percentage points. These economic benefits can be explained by a number of reasons, including access to a wider range of employment opportunities and the fact that naturalization gives a sense of permanence that can contribute to long-term investments such as buying a home, starting a business and investing. If all eligible immigrants in New York became US citizens, annual city, state, and federal tax revenues would increase by $ 789 million, and public benefit expenses would decrease by $ 34 million. Net income would be $ 823 million per year.

The comment period for the proposed rule, which may come into force in the spring of 2020, remains open until December 30. To view the rule and post a public comment, go to link.

What services can immigrants get for free in New York

'Deny as many as possible': Trump administration announces new rule for immigrants