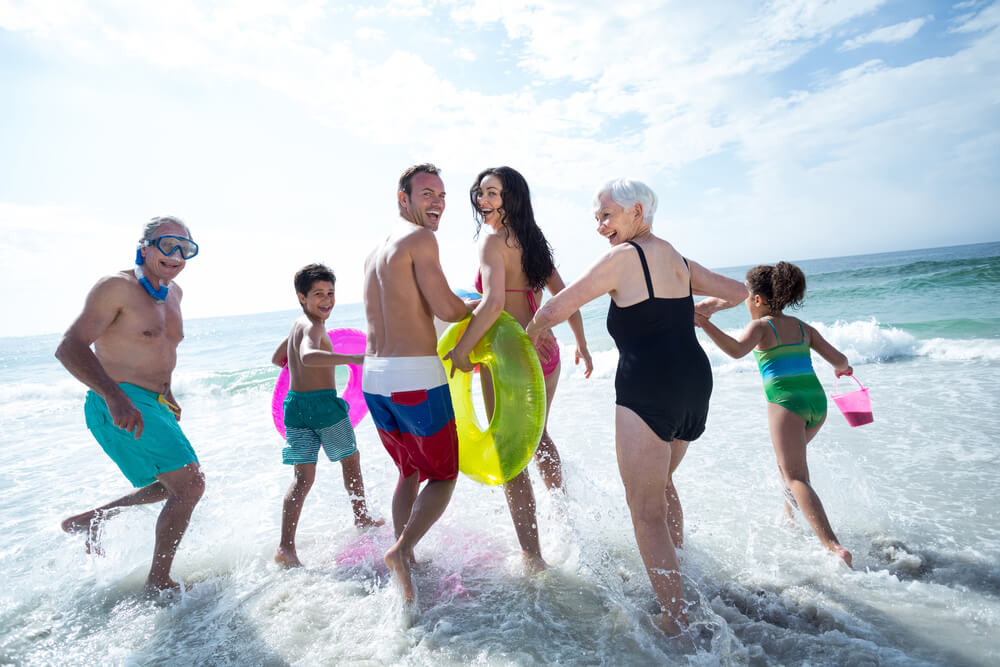 If the de Blasio proposal is approved by the city council, New York will be the first and only American city where employers will be obliged to grant leave.

“If we want New York to become the most beautiful large city in the United States, we can’t force people to choose between wages or vacations to rest and spend time with their loved ones,” said de Blasio.

The new bill will affect 180 thousand professional services workers, 90 thousand retail workers and 200 thousand people involved in the hospitality and catering industry. But it will not concern enterprises where less than five people work.

“Around the world they recognize the need for paid personal time. The United States should also join this, and New York will become the leader, ”said de Blasio.

Some critics have already called the mayor's proposal costly for business.

“Employees in New York already have a week of paid vacation. And while providing additional two-week paid vacation is a good idea, it can be too expensive for a business, ”said Andrew Riga, executive director of the NYC Hospitality Alliance.

The offer of two-week paid vacation came the day after de Blasio announced plans to provide medical care to all residents of the city.

The NYC Care program guarantees free medical care for New Yorkers who do not have health insurance, including homeless and illegal migrants. About 500 thousand inhabitants of the city will be able to use it.

At the beginning of 2019, many new laws have entered in force across the country. States and cities have enacted legislation on the environment, arms control, public health, women's rights and transgender people. Here are the most important ones.

Why you should immediately call a lawyer if you are injured

As I was interrogated by an immigration officer at JFK airport

State work in the USA: a dream or a reality?