Home Page Incidents A bear chased a man in Alaska for several days: he was accidentally saved by the coast guard

The crew of a Coast Guard helicopter spotted a lone man waving his arms in the air in the middle of the Alaskan wilderness. As it turned out, they arrived just in time. The grizzly bear hunted the man for several days. He is tired, almost out of cartridges. The edition told in more detail Yahoo! 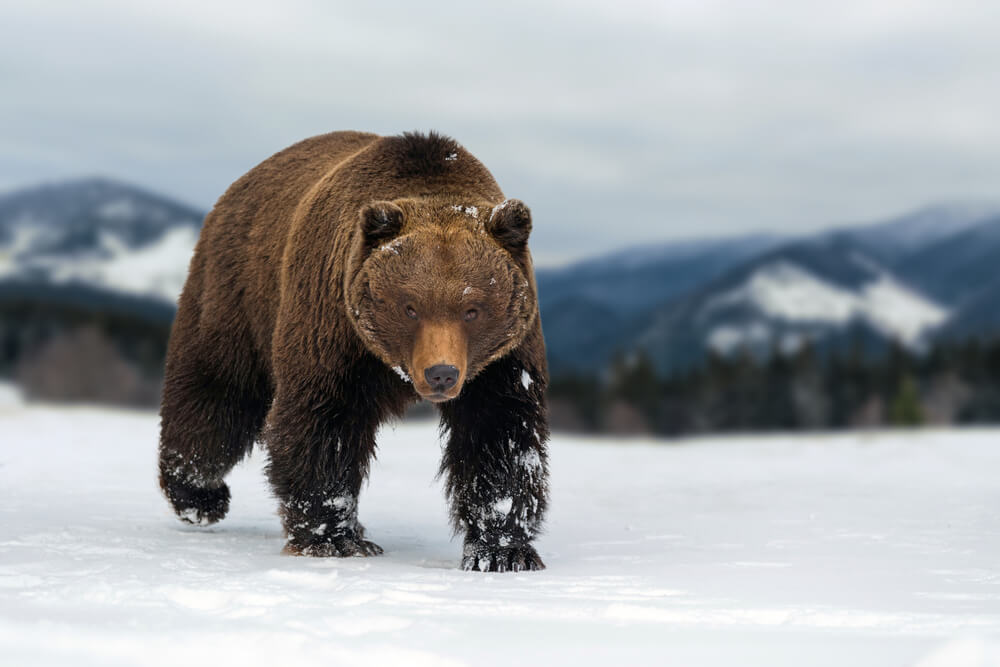 If they hadn't seen this man or had flown over another area, he might have been the victim of a bear that hunted him for several days.

“If we were in a nearby river valley, we would not have noticed it,” said Lt. Commander Jared Karbajal.

An unidentified man was rescued on July 16 near the small town of Nome, the coast guard said.

A few days before the rescue, this man was attacked by a bear. Then, every night for several days, "the bear returned to the camp and harassed him."

The team noticed a man waving his arms after seeing an SOS sign on the roof of a hut in a mining camp, they said.

He was diagnosed with a leg injury, and the victim was immediately taken to hospital for treatment.

According to rescuers, the man had been in the shack since July 12. It is unclear how he ended up in the remote camp, writes The New York Post.

J. Hammack, a 35-year-old co-pilot, said in an interview that he saw a man stumble out of his hut.

“We haven’t actually met people in this wilderness,” Lieutenant Hammak said. - This man seemed to be struggling. When we flew up, he was on all fours and waving a white flag. "

Lieutenant Hammak noticed that the rescuer's leg was tied with a ribbon.

“He definitely looked like he’d been there for days,” he said.

Representatives of the coast guard said that this man, who looks 50-60 years old, practically did not sleep all this time, he was almost out of cartridges.

“The man had a gun. According to him, the bear returned every night, and he did not sleep for several days, ”Karbajal explained.

Usually deadly bear attacks are rare, according to a Backpacker magazine report, but they have skyrocketed this year in North America.

Just a few weeks ago, on July 6, in Montana, a 64-year-old woman was killed by a grizzly bear.

Difficult seal: Louisiana couple will pay a fine for touching a rare animal

A guide in Russia abandoned a group of tourists during a storm on Mount Elbrus: 5 people died

Day without food and water: British Airlines flight survived two emergencies and was late by 28 hours