Home In the U.S. Your health insurance company could owe you hundreds of dollars: what you need to know 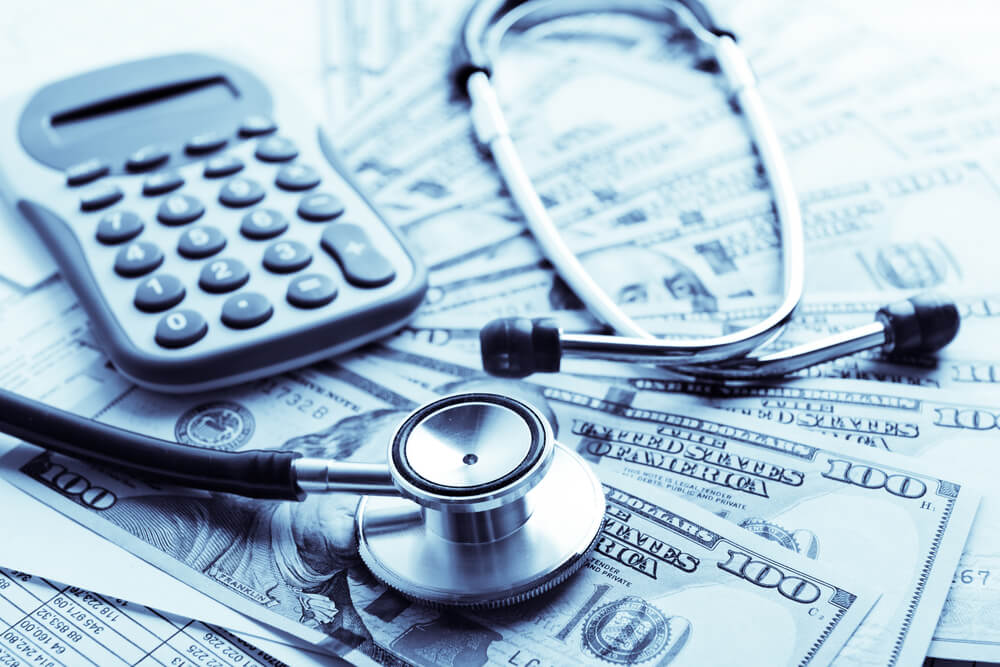 According to the Kaiser Family Foundation, depending on how you get your coverage, you could be one of 7,9 million policyholders expected to receive a portion of a total of about $ 2,7 billion in reimbursement from various insurance companies. ... Although such reimbursements are made annually, the expected amount is almost double the $ 1,4 billion issued last year.

In general, you are more likely to receive money (or have already received it) if you have an individual policy (including through a federal or state health exchange) or if you are in a small or large group plan. This was stated by Karen Pollitz, senior fellow at the foundation. Many of the largest US employers choose to insure themselves, so their plans do not have to meet some of the requirements for insurance companies. Different rules apply to Medicare and Medicaid coverage.

The median reimbursement in 2019 was $ 208, although this figure varied greatly from state to state. In Kansas, for example, according to a Kaiser study, each eligible person earned an average of $ 1359. In Delaware, zero.

On the subject: 18 Ways to Cut US Medical Costs

Where do these amounts come from? Essentially, insurance companies that sell group or individual policies must adhere to a “medical loss rate,” which requires the insurer to spend no more than 20% of the premiums paid by members on administration, marketing, salaries, and more. The remaining 80% should be spent on healthcare and some other health-related costs of patients (sometimes this ratio is 85/15).

The expert says that each year the ratio is calculated based on a three-year moving average. Therefore, this year's reimbursements are based on 2017, 2018 and 2019 data. Insurers usually either send a check to policyholders or deduct the amount from premiums.

However, there is one more thing: insurance companies don't have a bad year in terms of profit. While they paid for claims related to the treatment of coronavirus patients, Pollitz said, this is far less than the companies could pay for claims related to routine medical procedures. This means that the ratio could potentially lead to even greater discounts next year. Or insurers can take current action.

"For example, if they cut the premium now, [the ratio] will look better," said Karen Pollitz.

Many insurers have already temporarily changed their cost sharing structures to reduce the amount that their policyholders pay out of pocket, including, for example, by reducing premiums or avoiding copayments. In normal years, this mid-year premium change is prohibited, but the federal government has relaxed the rules to allow it. This will help some people maintain coverage that they might not otherwise be able to afford.

As for the size of monthly insurance premiums for the next year, some insurers assume a moderate decrease in amounts, while others record an increase. Uncertainty remains largely in the industry.

Within a day and for free: how the United States will distribute the vaccine against COVID-19 and who will receive it