HOME In the U.S. Mother of four children lost 50 kg during quarantine, dancing to an online video

A woman from England lost 118 pounds (over 53 kg) dancing to online video during the pandemic, says Fox News. 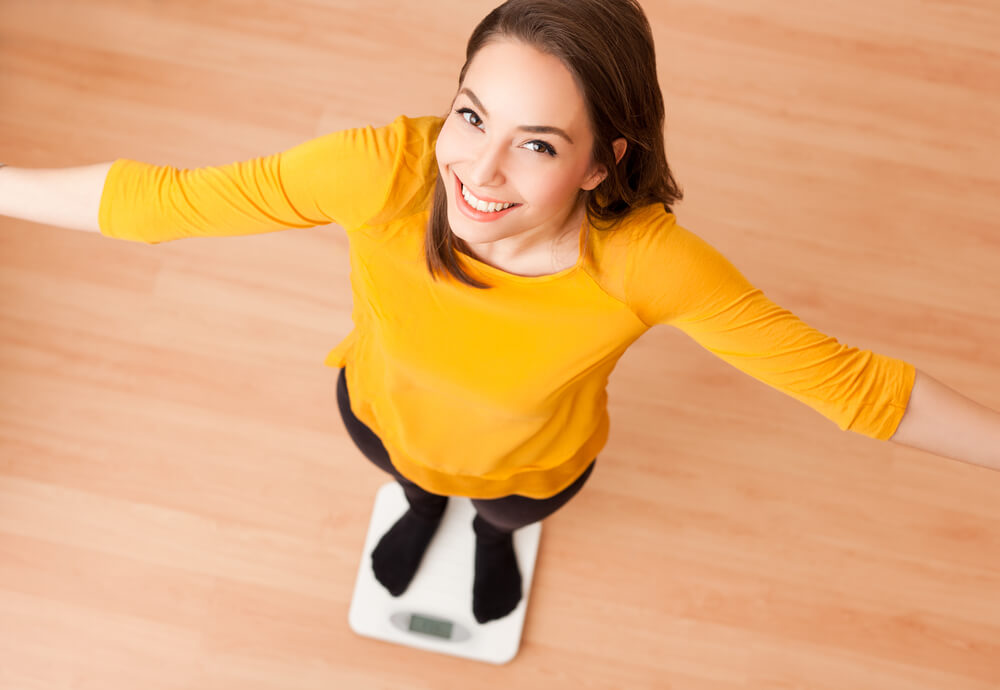 During the most “ponderous” period of her life, Su Morgan weighed 259 pounds (117,5 kg) and drank two liters of Dr. Pepper a day. A single mother of four, Morgan relied on takeout and quick snacks to fuel herself through her busy days.

A woman from Birmingham started reading about stomach reduction surgery when the scale showed nearly 260 pounds (118 kg), but doctors said she needed to lose weight naturally before they could operate on her.

Seeking to make a difference in her life, Morgan changed her diet and fell in love with a virtual fitness course called Rock Fit, an online aerobics program based on heavy metal rock music.

On the subject: A resident of Michigan lost weight on 70 kg, abandoning fast food

“I found rock aerobics lessons while in isolation and fell in love,” the 40-year-old woman said of her fitness journey. - This is the most interesting thing that I have ever experienced, and after that I am covered in sweat. I do a lot for other people, and I thought it was finally time to do something for myself. "

“I used to go for quick meals like pizza, chips, and my portions were always huge,” Morgan recalled of her old habits. - I could easily drink two liters of Dr. Pepper a day and then eat a bag of chips as a snack. "

A mom of four daughters - 14-year-old Alyssa, 11-year-old Phoebe, 9-year-old Taylor and 3-year-old Sophie - Morgan said her secret to her success was finding a workout program she was passionate about.

“I love rock music and go to festivals,” she explained. "[Rock Fit] lessons are not available in my city, so I am very lucky to have them streamed online."

“I still ate what I loved, only in small portions,” she added. "I can't believe I did it all alone and the weight was getting smaller."

Feeling better than ever at 141 lb (63,9 kg), Morgan no longer wants to shrink her stomach, but hopes to have stomach surgery to remove excess skin after serious weight loss.

“Now I love and hate my body,” she said. - I so hate looking at my saggy tummy, but I know that this is because I worked so hard. I am really proud of myself and hope I can inspire others to do the same. "

'Humiliating and insulting': women were not allowed into the business class of the plane due to their excess weight