Home In the U.S. Massachusetts can change your time zone

Massachusetts can change your time zone 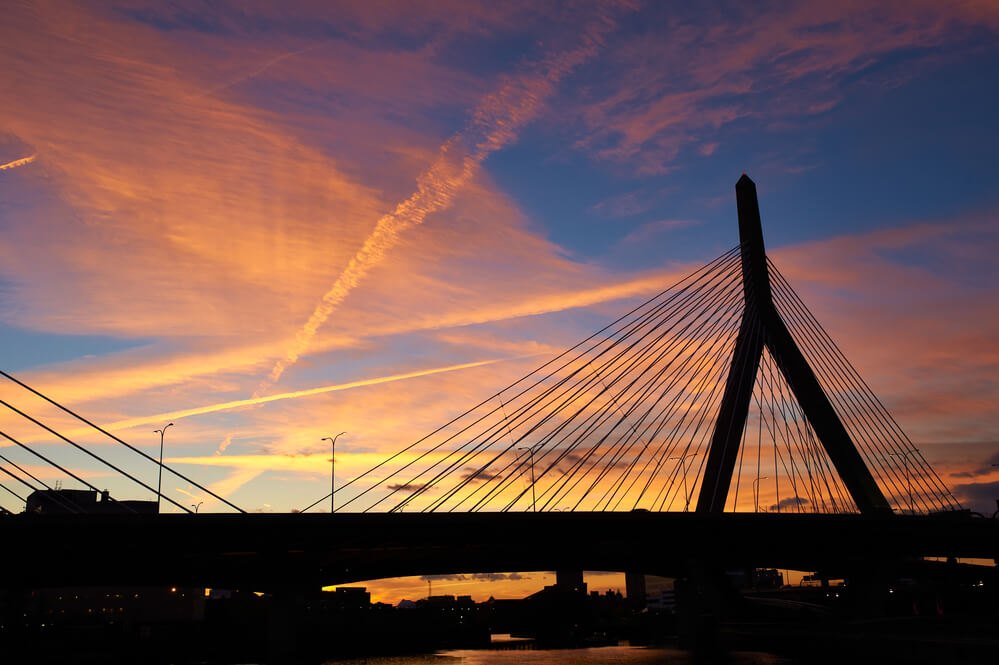 Of all the major cities on America's east coast, none is as farther north or east as Boston. This poses a small problem in winter: the sun sets very early - 3 hours after lunch.

State Governor Charlie Baker recently signed a bill committing to investigate the effects of the state’s transition to the Atlantic time zone. Due to this, during the month in the northern hemisphere, the beginning would darken not in 16, but in 17 hours. The idea of ​​the bill came from a resident in a suburb of Boston, who proposed to move away from the Eastern Standard Time Zone 2 a year ago.

“The Commission should focus on the impact of [time zone - ed. ForumDaily] to local and regional economies, education, health care, transportation, energy consumption, commerce and trade ”.

The task force will hold its first meeting this fall and should report its findings in July 2017.

Any time change has been the subject of discussion in other states. For example, in California, the transition to summer time was considered, due to which the state would begin to darken an hour earlier for most of the year. California, it should be noted, has fewer problems than Massachusetts, with a shortage of sunlight to worry about it.

Daylight Saving Time, or DST as it is called, is a relatively recent phenomenon. In 1916, Germany became the first country to use DST to efficiently use sunlight and reduce evening lighting. This way they saved fuel for the First World War. Two years later, daylight saving time was implemented in most of the states of America.

Hawaii and Arizona do not comply with DST. Before 2008, clocks in some counties of the state of Indiana moved back and forth, while others did not.

An engineer from the USA invented a “live” watch. VIDEO

Good morning: the coffee alarm clock will wake up not by sound, but by smell and taste

How to overcome jetlag

In the 2016, two new Apple Watch models will be released at once.