Since the beginning of March, all schools in the country have been closed due to preventive measures in the fight against the coronavirus pandemic. Therefore, students learn home schooling and online lessons. And such a format can last until the end of the school year, writes CBS News. 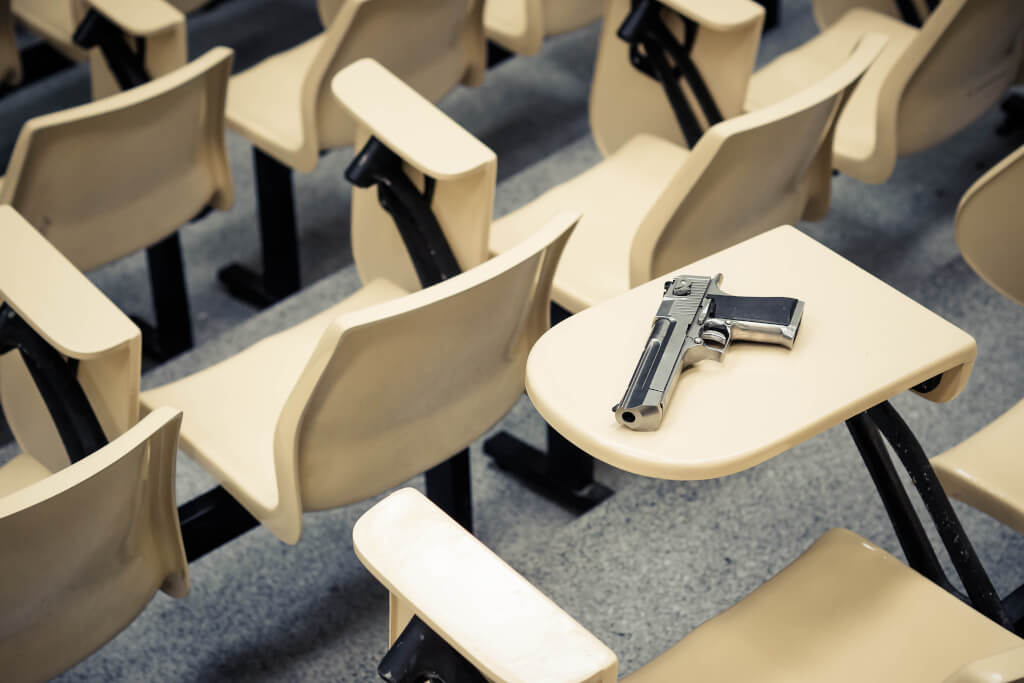 For the majority, this period was the longest, when shooting did not take place in the country's schools.

The first to note this fact was Washington Post journalist Robert Klemko. According to him, since 2002, not a single March has done without firing at an educational institution. It was this year that most of the current high school students were born.

Data National School Safety Center (an organization that monitors the use of firearms in US schools) confirm Klemko’s information. Indeed, every next March after 2002, several dangerous incidents with weapons took place in schools, and this month has been calm in this regard. Nevertheless, in March 2020, there were still stories related to the use of weapons in the school, but they were not related to children.

On the subject: Why do Americans buy weapons and ammunition during the COVID-19 pandemic?

In a 2018 article published in New England Medical JournalIt is reported that firearms are the second leading cause of death among young people in the United States, right after car accidents. This problem is called “uniquely American”.

At the same time, sellers of firearms in the United States declare a record interest of buyers in their products. The representative of one of the specialized stores said that the reason for this trend lies in the desire of people to protect themselves during quarantine and fear of the unknown.

Given the surge in arms sales, human rights activists fear that students may face a serious increase in the number of shootings in schools after quarantine has been lifted. In addition, they warn that there is a risk of a large number of use of weapons in other places.

“When this pandemic is over and we leave the reality of social distancing, all these weapons will not go anywhere,” said Igor Volsky, CEO of Guns Down America. "Do you think there will be more mass shootings in schools, at home, at work, at concerts?"

Americans buy bulletproof rucksacks for schoolchildren: can they protect during shooting

Laptops, lunches and online lessons: how to organize home-based learning in the USA