In a small grove tucked away on Ellsworth Road in Ann Arbor grows Michigan's most famous "secret" fruit, the pow pow, or mountain banana. Read more about it told the publication Mlive. 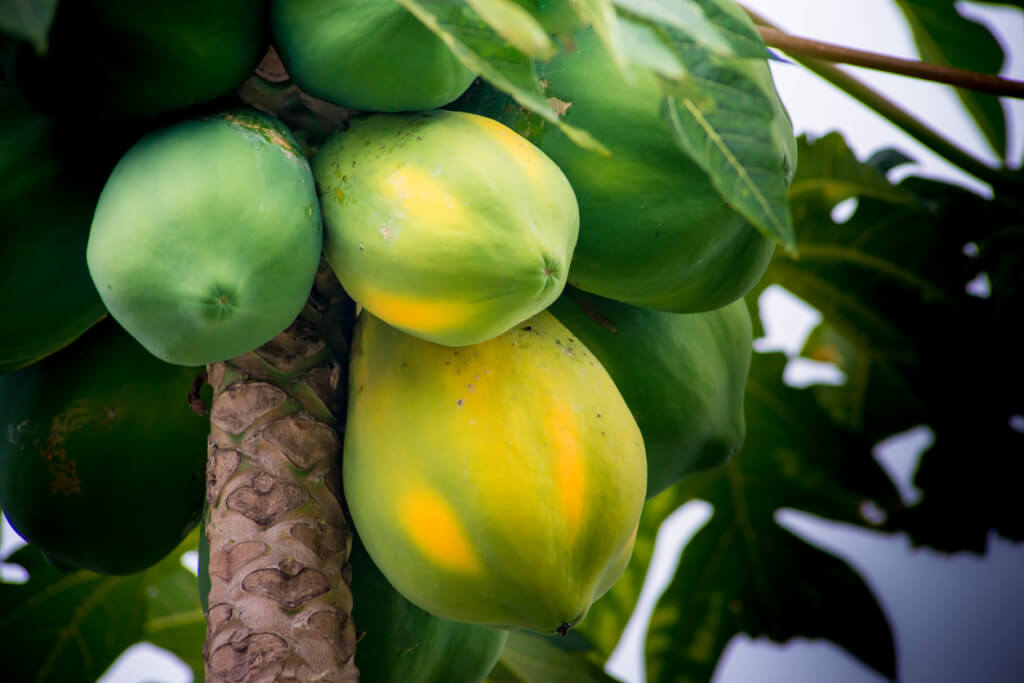 While most pow pows ​​are harvested from the wild, Michigan has an area that is one of the few in the state where this fruit (although by nature it is still a berry) grows in love.

Mark Boone owns one of the only cultivated pow pow gardens in Michigan.

Boone first began planting these trees in the early 1980s, but failed to maintain his early gardens. In 1987, he planted 300 trees, expecting most of them to die. Today, rows of trees extend far into his domain, forming a fragrant orchard with unusual fruits.

Descriptions of pow pows ​​are often based on other fruits. It looks like a cross between a mango and a papaya, but has a mild banana flavor with a cotton candy flavor.

The fruit is quite soft. Boone loves to eat them right in the garden.

On the subject: Fruit is not suitable for vegans: popular supermarket chain receives unexpected accusations

Pow pow trees usually grow in dense forests away from the light needed to stimulate fruit production. According to Boone, wild areas are usually found on the banks of rivers or near railroad tracks. His garden receives enough light to bear fruit, although a walnut tree growing near the grove has lately encouraged the trees to grow upwards.

Boone grew most of his garden from seedlings. Although he grew up on a farm, he was a plumber until he retired about six years ago.

Although the pow pow fruit is already quite familiar to people, Boon said the increased interest in nature during the pandemic has awakened their curiosity about this fruit.

In fact, it opened to the public quite by accident. Boone approached Zingerman's to see if the restaurant group was interested in selling pow-pow ice cream, and the company started telling people about the garden.

Boone now sells pow-pows to various farms in the Ann Arbor area, and is also opening his garden for customers interested in making their own. The collection season runs from August to October.

People can also pick persimmons, which Boone also grows. Although persimmons look like tomatoes, they are sweet, chewy candy-like fruits that can be eaten raw or made into jam. Boone also grows a variety of apples.

According to the gardener, the surge in consumer interest in pow-pows correlates with an increase in the number of those who grow them.

Despite their growing popularity, the delicate nature of the pow pow fruit, which has to be transported in a single layer due to its brittleness, means it will always be a local delicacy.

“You can freeze persimmons and ship them all over the world, but pow pows ​​will always be more localized,” says Boon.