The family confirmed that a boy from Tehama County, California died after exposure to an extremely rare brain-eating amoeba. Writes about it San francisco gate. 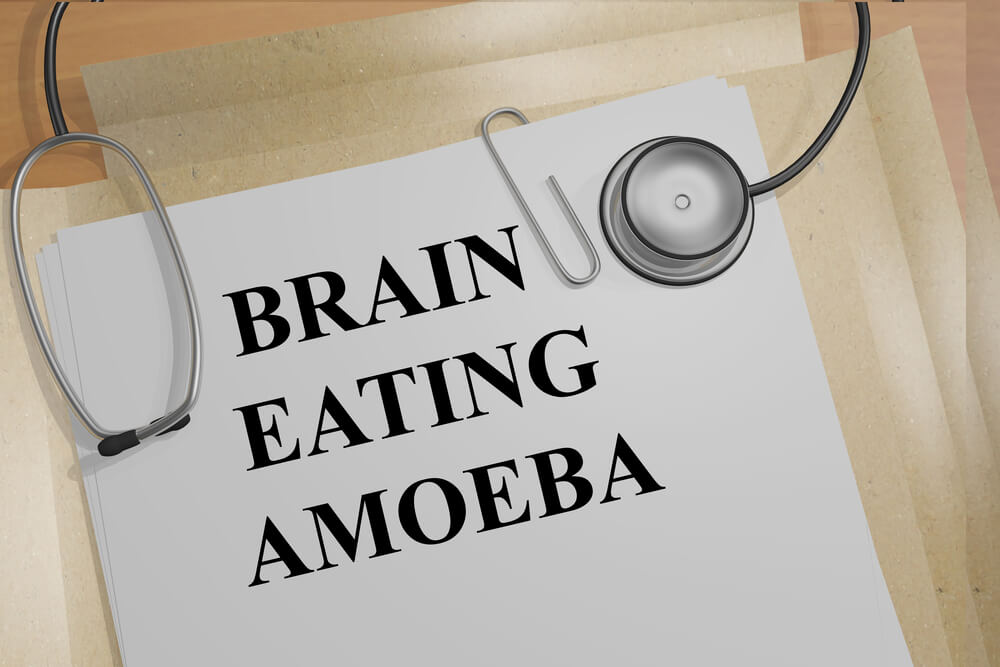 The boy was rushed to the emergency room on July 30 and then taken to the University of California Davis Medical Center, where he was on a life support machine with severe cerebral edema.

There have been only 1971 cases of this amoeba infection in California since 10, the Tehama County Health Agency reported on Aug. 4. It said that the boy probably caught the infection in a lake in Tehama County, but it was not specified which lake.

On the subject: Top 15 cleanest lakes in the United States, after which you will not want to swim in the ocean

People who die of primary amoebic meningoencephalitis are first infected with the amoeba naegleria fowleri, which is commonly found in freshwater bodies such as lakes or rivers. Most infections occur through the nose when people swim or dive, according to the Centers for Disease Control and Prevention (CDC).

Early symptoms include severe headache, fever, and nausea, followed by two symptoms such as seizures, hallucinations, and coma. Symptoms are similar to bacterial meningitis and this is one reason diagnosis can be difficult.

"The disease is difficult to detect because the disease progresses rapidly, so the diagnosis is usually made after death," notes the CDC. Department data show that between 1962 and 2019, 148 cases of infection were recorded in the United States, only four people survived. Most of the cases were in men and children.

“The extremely low occurrence of amoeba makes epidemiological research difficult. It is not known why some people become infected with amoebas, while millions of others who have been exposed to warm fresh water while on holiday, including those who swam with infected people, do not become infected, ”says the CDC.

“Currently, there is no method that would accurately and reproducibly measure the number of amoebas in water,” continues a spokesman for the department. "Because of this, it is unclear how a standard can be set to protect human health and how public health officials will measure and enforce such a standard."

“The family is extremely grateful to learn that people care for them so deeply, pray and continue to pray for them, and donated everything they could to help them in this tragic time,” Hailey wrote.

Food prices in the United States are growing at an incredible pace: all because of the weather, and it will only get worse in the future

'The more I travel around America, the less I want to live here': Ukrainian impressions of the USA