An Oklahoma boy received 5000 requests for adoption in just 12 hours after a touching interview in which he asked for family, writes Fox News. 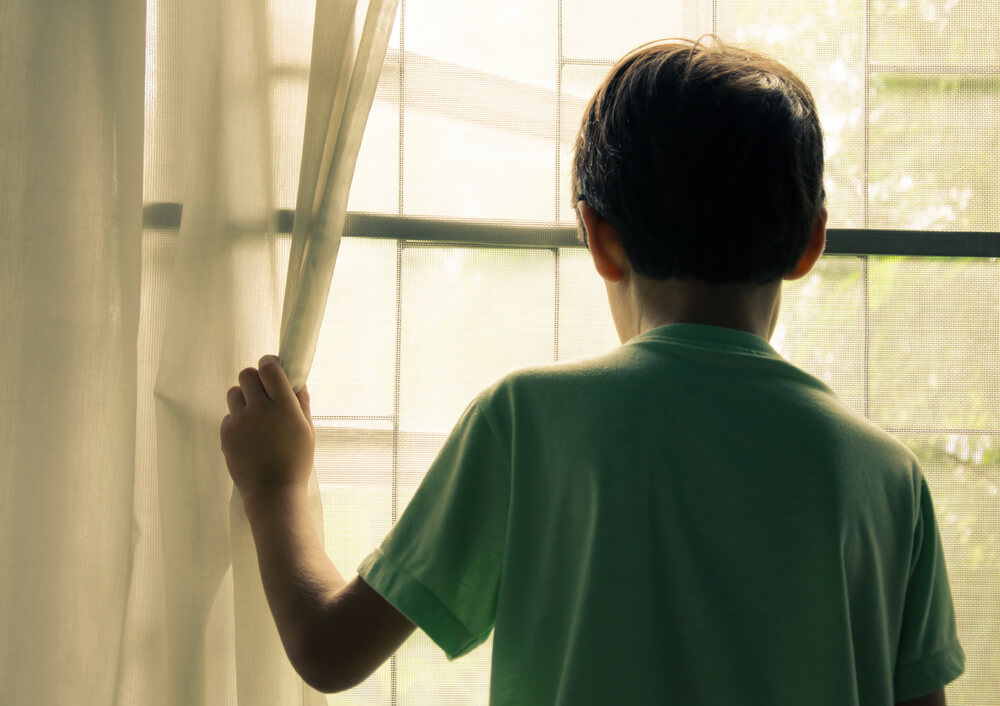 A nine-year-old boy from Oklahoma named Jordan, who lives in a boarding school, during an interview on local news, made a heartbreaking request for adoption and received thousands of responses within 12 hours.

In the KFOR story, a boy who said he wants to become a police officer when he grows up asked for a family and a home to call his own.

“It's important that I have a few people to talk to at any time,” Jordan said. "I hope that one of you will choose me." 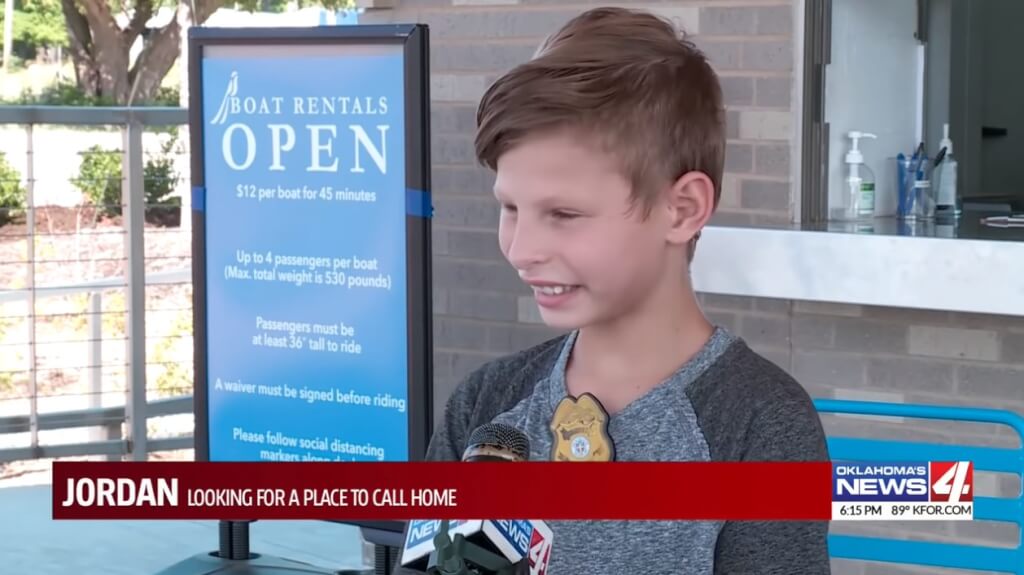 Hours after his announcement, families in New Jersey, Florida, Illinois and Kentucky turned to the news station to adopt the boy, according to The Daily Mail.

On the subject: From the orphanage to Boston University: the story of a disabled orphans from Russia adopted by Americans

Jordan has been in the custody of the Oklahoma Department of Human Services for six years. Previously, he was in a boarding school with his younger brother Brayson, but later his brother was adopted, leaving Jordan alone.

His social worker told KFOR that there have been over 5000 applications to adopt the boy so far.

Jordan says that if he had three wishes, he would ask: “Family, family, family. This is the only desire I have. ”

“I just would like to have a family with mom and dad. Or just mom. Or just dad, ”added the boy.

5 things that are allowed in New York, but prohibited in post-Soviet countries