In the success story of the group of Max Barsky no place for chance. Today, Max Barsky's bend is one of the most popular and sought after on the diverse Ukrainian scene. But it was not always so. The success of the band by Max Barsky is the result of many years of hard work multiplied by the leader of the group and his impressive talent. Max Barsky is called one of the best writers of his generation. He writes reference hits not only for his band, but also for other famous Ukrainian pop singers. 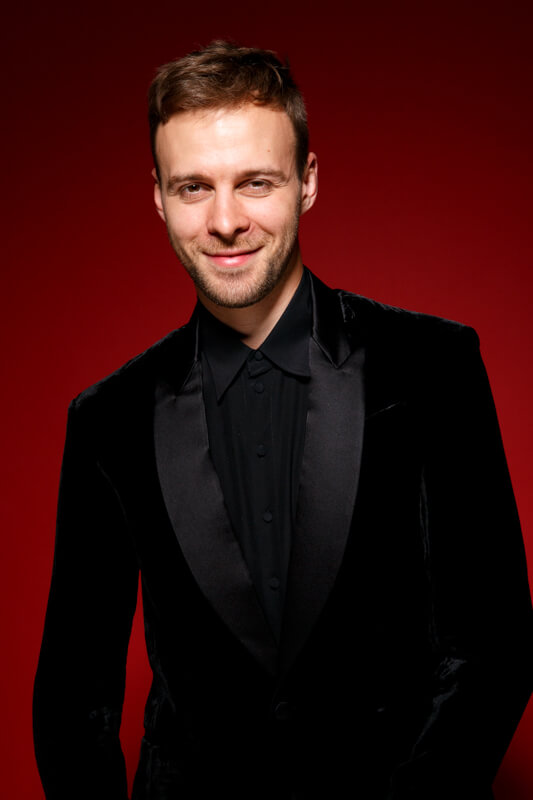 Once having been in Los Angeles, Max Barskih called this city a source of his inspiration. The ocean, the scorching sun, sand and palm trees inspired the musician to compose his most successful hits - “My Love”, “I Will Ask”, etc. Today these songs are sung by the whole country.

At home in Ukraine, the band of Max Barskih conquered almost all possible peaks. He collected all possible awards and even became the “Best Ukrainian Artist of the Year” according to the MTV Europe Music Awards. In 2017, together with the producer of the team - the famous Ukrainian director Alan Badoev - the group of Max Barsky created an impressive, revolutionary solo show. The premiere in the capital Palace of Sports was held with a sold-out. The Max Barsky band show in Ukraine was named the best in 2017 year. And in their comments, journalists and colleagues altogether called him one of the best in the history of Ukrainian music. 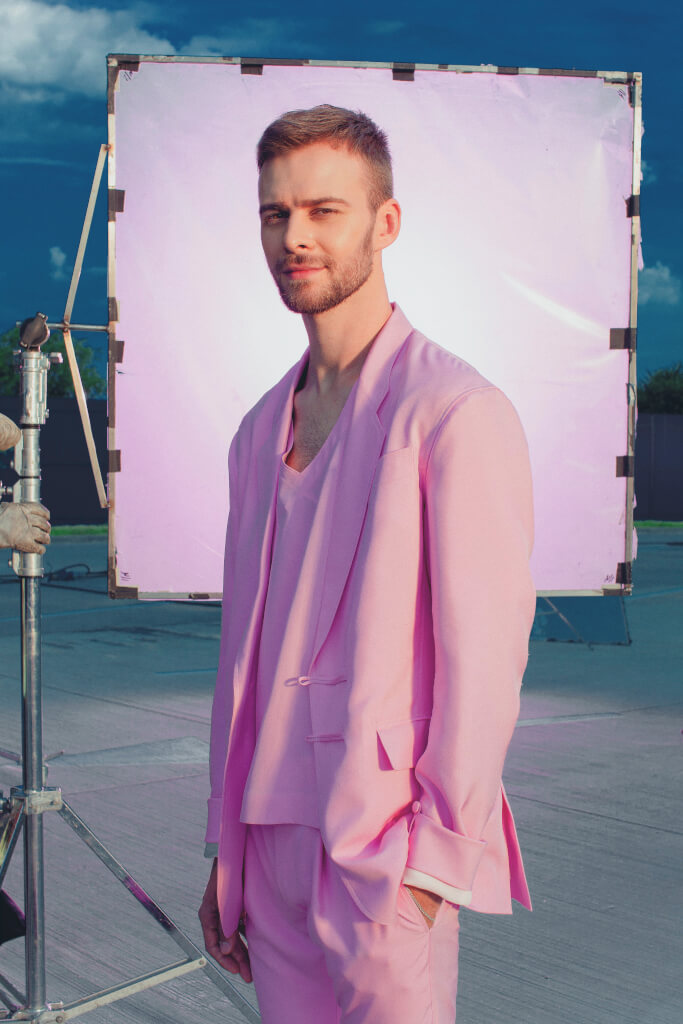 After the premiere of the show, Max Barsky went on tour in support of the album and had already managed to attend concerts in many countries around the world. The audience notes the special musical style of the Max Borsky band - a mix of Ukrainian folklore and the actual sound inherent in the world's best hits. The musician himself in many interviews says that he wants to perform in the United States. This peak is still not conquered by him.

Interestingly, despite his young age, Max Barsky wrote quite serious, mature songs. Thanks to the meaning of the songs by Max Barsky and the attention of his musicians to the ethnic musical heritage of Ukraine, the team has earned an excellent reputation. Bend Max Barsky is noted for preserving the musical culture of not only Ukraine, but also other Slavic ethnic groups. The guys, in turn, attend various thematic events where they can present their work to the audience; discuss the importance of all those creative tasks that they set for themselves and set a good example for new generations of Ukrainian performers and musicians. 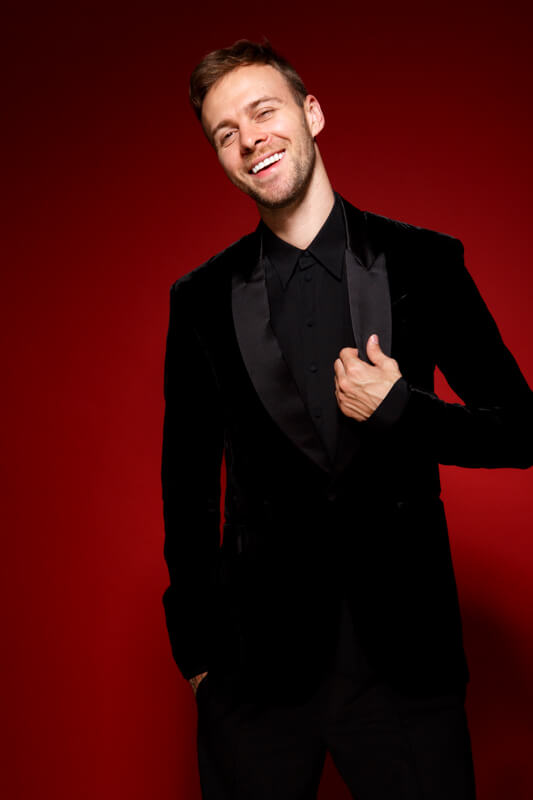 Bend Max Barsky notes that he sees his role in rethinking the very idea of ​​Ukrainian folk and pop music. While the world is becoming more open and free, the richest Ukrainian musical traditions can finally become common property — listeners can learn about them in different countries. Fortunately, on the modern Ukrainian stage there are excellent musicians and groups capable of adequately presenting the music of their people in a current, intersnoy interpretation. Without a doubt, the Max Barsky group is among them.