Home Page Educational program Miami English: what language do Florida residents speak and why is it so unique

In the United States, there are hundreds of different dialects of the English language used by people from different regions, cities and communities. The USA is a land of diversity, and this is very clearly visible in the language. Some dialects are more pronounced and have dozens of easily noticeable distinctive characteristics, while others are less distinguishable. But almost every city has its own unique way of speaking English. And Miami is no exception, the page says International University of Florida. 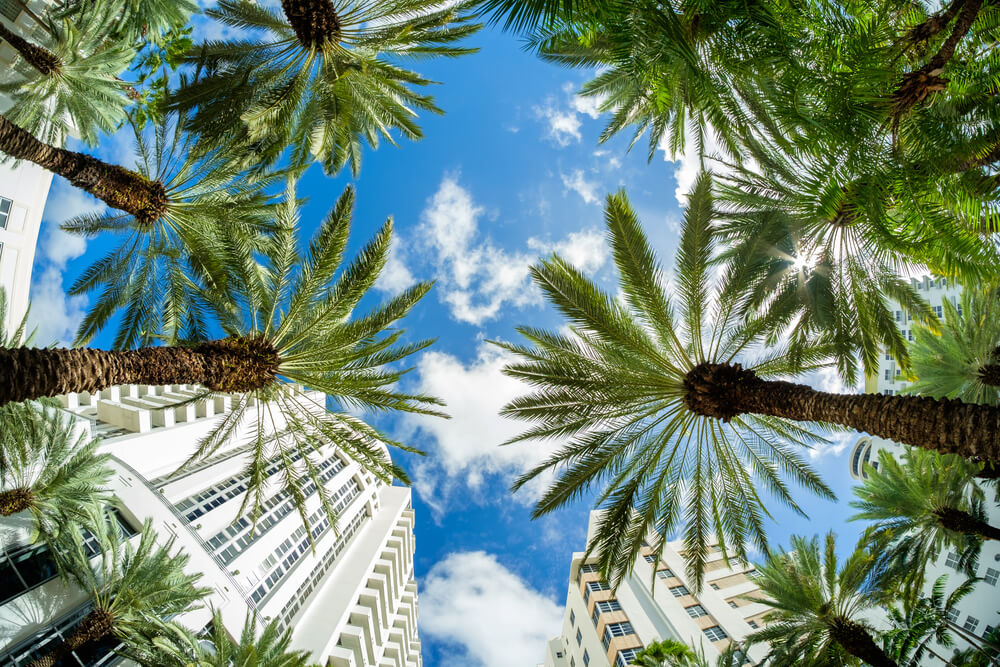 English in Miami has its own rhythm and brightness. However, it has never been researched enough to be recognized as a separate dialect. But now such a study has been carried out, proving the specificity and uniqueness of Miami English.

In 2013, FIU sociolinguist Philip Carter embarked on an ambitious project to organize the first ever study of the Miami dialect. He previously conducted research on Latin-English dialects in Texas and North Carolina. The speech he heard in Miami was unique. He began to call it "Miami English" - and defined it as a kind of English with a subtle structural influence from the Spanish, which is mainly spoken by Miami residents who are Hispanics of the second, third or fourth generation.

One of the reasons Miami English can be called a separate dialect is the vowel system.

Vowels and their sound are one of the first characteristics that linguists look for in order to understand whether one language has influenced another. Since Miami is a multilingual and cosmopolitan city, Carter wanted to determine if Spanish vowels have permeated English words and influenced Miami English.

On the subject: In Alaska, linguists have found an isolated dialect of the Russian language

All speech is a sound wave. Sound waves come from the vocal cords, but these waves are formed into specific sounds by the movements of the tongue. Speakers of different languages ​​move their languages ​​differently. Carter and his team wanted to pinpoint the "shape" of vowels in Miami English, or how the language moved to make different vowel sounds.

For almost an hour, the team spoke with 20 participants who were born in Miami, Hispanics or Hispanics, as well as with five Anglo-white residents of the city. The recordings of these conversations were then analyzed using special phonetic software. This allowed the group not only to measure vowels, but also to use data to display language movements.

“In this study, we were able to say, 'For this group of people, this sound is played by the tongue down and forth,” Carter said.

Spanish has five vowels. There are about 11 in most dialects of English. Carter found that Spanish vowels affect the pronunciation of English words in Miami, especially among Hispanics.

"There are many examples in history where two languages ​​'live together' or next to each other and influence each other," Carter said. "This is one of the ways dialects are born, through language contact."

In a city as diverse as Miami, it is almost inevitable that Spanish will influence English. Carter traces the origins of the Miami English to 1959. The end of the Cuban revolution brought the first Cubans to South Florida. At the end of the XNUMXth century, Miami will be home to a huge number of Cubans, as well as immigrants from South and Central America and the Caribbean.

On the subject: Accent in a foreign language: why it appears and how to get rid of it

It is this diversity that distinguishes the Latin population of Miami from any other place in the country.

“One of the questions we hope to answer in future research is whether there are traits in Miami English that belong to the Cuban people and their heritage,” said Carter. "Is Miami English really Cuban American English or is it something that has been formed by other Latin groups that live here?"

Carter, who is also the director of the Center for the Humanities, notes that the Miami English project is for people born in this region. It's about circumventing stereotypes or sensational stories about Miami. Language is tied to identity.

“This is not just a linguistic problem; it's a human problem. Because your language is part of who you are. Miami English belongs to this place and the people who live here. It reflects their history and personality, ”Carter said. "This is something to be proud of."