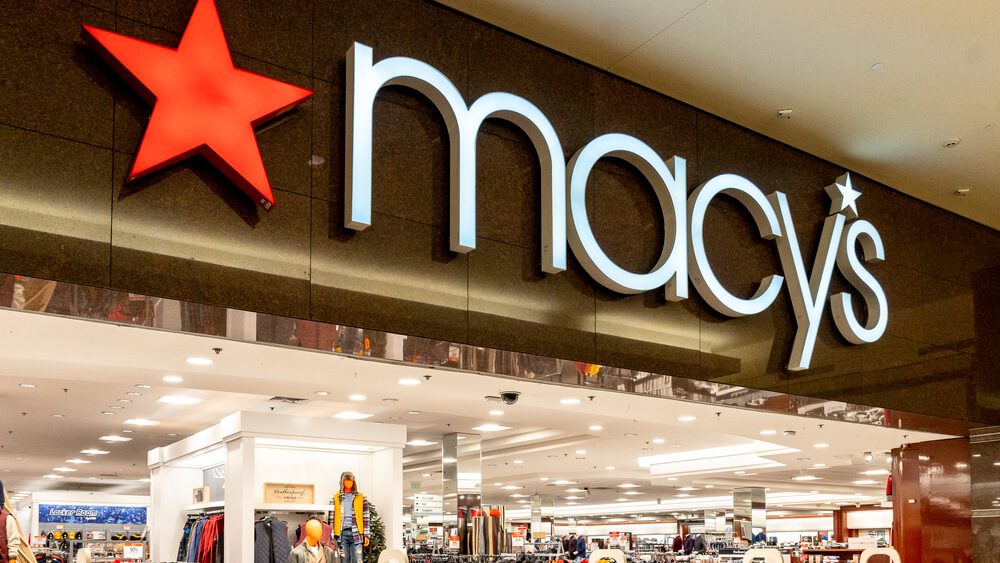 In January, Macy's Inc., which also operates Bloomingdale's and Bluemercury, announced a new round of store closures and identified 36 eponymous stores and one Bloomingdale that are expected to close by mid-year or earlier.

The closing stores are located in 19 states, most of which will lose one or two locations by April 30. Texas will lose the most outlets this round - five locations will close there.

The spate of closures is part of Macy's three-year plan to close one-fifth of its stores, or roughly 125 locations, which was first announced in February 2020, before the pandemic. As part of the plan, about 2020 stores have closed in 30.

“We intend to close the 125 stores that we announced in 2020,” Chairman and CEO of Macy's Inc. said February 23. Jeff Gennett during the company's quarterly report. "About 60 stores have closed or will close soon, which will further reduce our presence in shopping centers."

As of October 31, Macy's Inc. there were 764 stores in total, including 544 Macy's, 54 Bloomingdale stores including retail outlets, and 166 Bluemercury stores.

Macy's fourth-quarter profit fell 52% and sales fell nearly 19%. In the context of a year in the midst of a pandemic, this was considered a good end to 2020. Digital sales were up 21% year-over-year, and 25% of those sales were done from stores, including pickup and same day delivery.

Macy's said on February 23 that they forecast digital sales to reach $ 10 billion within three years, and online sales will become even more profitable.

Adrian Mitchell, the company's new chief financial officer, called 2021 "the year of recovery." Gennett said the company is continuing to test new formats for smaller stores that are not located in malls. The new format is being tested in Dallas, Atlanta and Washington, DC.

Macy's will close dozens of stores nationwide in 2021: list

Washing toilets and buying a car: how much can you earn in the USA under the Work and Travel program