How and why a Ukrainian designer who moved to the United States from Odessa is hiring former prisoners, the newspaper said. with the BBC. 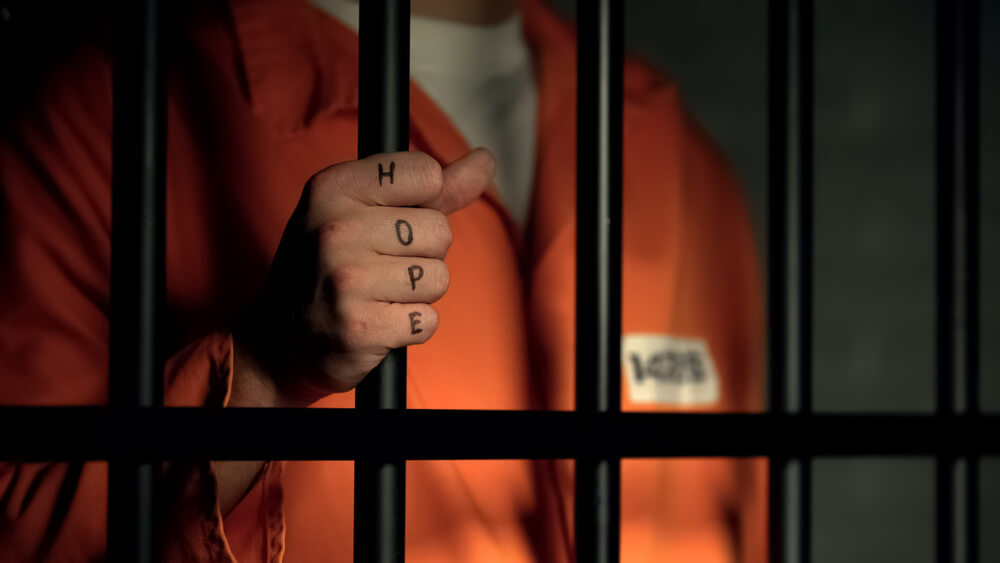 A small startup of furniture designer Sasha Plotitsa, originally from Odessa, has attracted the attention of the leading US media.

The startup is based in a former service station in San Francisco.

“Sasha's story began in Ukraine. He was seven years old when he left Odessa with his parents and moved to the United States, ”the newspaper writes.

Sasha Plotitsa combined a love of creativity and a desire to be useful to society.

On the subject: In the USA, they created a startup that helps to buy housing if you do not have enough money

“This may be a midlife crisis - call it what you want. But I wanted to find a way to do what I have a passion for, which is design, and combine that with a social mission. I wanted to create opportunities for people who get out of prison and start a new life, ”says the designer.

Plotitsa was born in Odessa. At the age of 7, he moved with his family to the United States and subsequently settled in San Francisco.

The guy grew up in a creative family: his mother is an artist and plays the piano.

And his father has a construction company, in which Plotitsa worked for some time. There he was very struck by the amount of production waste that ends up in the garbage.

The future businessman graduated from the University of California at San Jose with a degree in industrial design.

From 2008 to 2018, he worked as a designer at a pharmacy that sells cannabis (medical marijuana legalized in California in 1996, recreational use in 2016).

There he met former prisoners who had been imprisoned for cannabis.

“It opened my eyes to the fact that people all over the country are getting out of prison and starting a new life with many obstacles that make it difficult for them to find a job,” says Plotitsa.

“It helped me understand that these people need a fresh start,” he adds.

So the idea arose to hire former prisoners.

Even before that, the designer was not indifferent to social problems, the newspaper writes. In particular, he helped emigrants learn English and gave food to the homeless and people with HIV.

His family also sponsored families from Odessa looking for a new life and provided jobs for friends and family.

In the process of recruiting candidates, Plotitsa is not interested in reason for imprisonment.

“It's not my business to condemn their past. They have served their time and want to start a new life. I want to help them, ”he says.

He now has three workers who work part-time. One of them - Chris Wolfe - was sentenced to 19 years in prison for the murder of a man.

Carpenter says she strives not only to be the boss for the workers, but also to support them in life. It is recognized that this is not always easy.

Complicated start-up and pandemic - not the best time to start a new business. The company officially started operating on March 11, 2020.

Several days after that, the authorities ordered people not to go to work, except for representatives of critical infrastructure.

“Three weeks after launch, I was thinking about closing the company,” admits the designer.

But then things got better.

It also helped that with the proliferation of online work, the demand for home furnishings increased. The carpenter specializes in small furniture that adds comfort - shelves, tables. Selects non-standard colors - pink, chartreuse (a shade of yellow-green), mint.

In addition, many people liked the mission of the company, says Plotitsa.

The designer is married and has two children. He says that it is the wife who is now feeding the family.

“It was not easy because of COVID-19. It's not cheap to have a business and pay a fair salary in San Francisco, ”admitted Plotitsa.

However, his company is already being noticed. Renowned furniture company West Elm has added it to its list of 150 small regional businesses.

“We really liked Sasha's business sense and his ability to tell stories. The way he takes different components and combines them in such a clever way, ”says Larisa Polyanskaya-Hayes, West Elm Program Director.