Home Page In the U.S. 'I love, therefore I killed': in Texas, two brothers shot and killed the whole family and committed suicide

'I love, therefore I killed': in Texas, two brothers shot and killed the whole family and committed suicide

The two brothers allegedly shot and killed four family members at their home in Texas before killing themselves in a horrific crime they planned months earlier. New York Post. 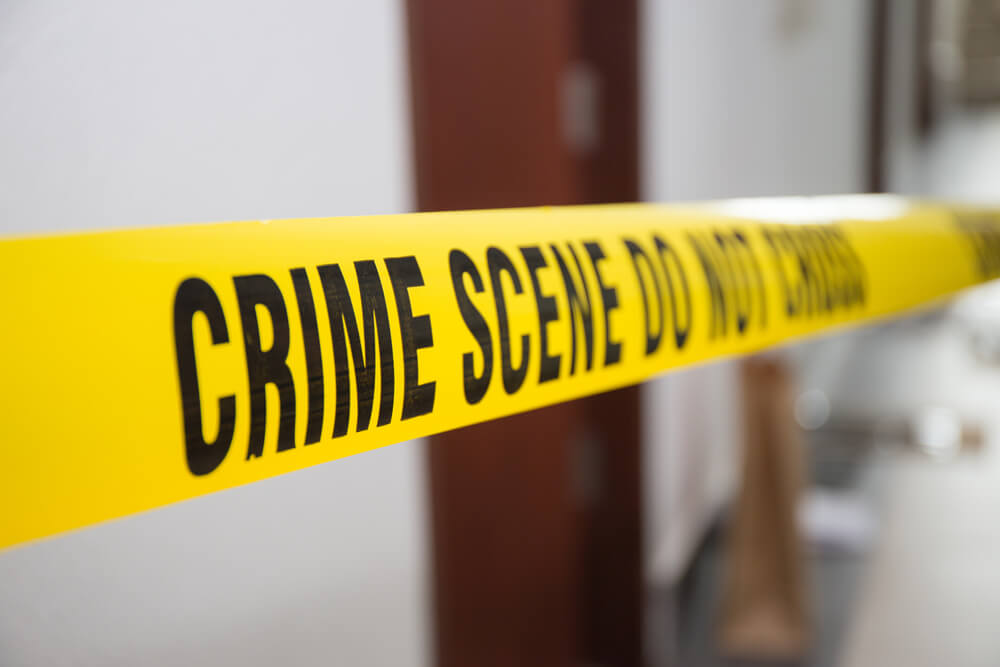 Police believe Farhan Tovid, 19, and his older brother, Tanvir Tovid, 21, staged a massacre on April 3 at the family's Allen home.

"Hello everybody. I killed myself and my family, ”Farhan wrote in his suicide note.

The report said that all six victims from a Bangladeshi family, including the siblings' parents, sister and grandmother, were found dead with gunshot wounds by the police at about 5 am on Monday XNUMX April.

“If I killed only myself, they would be unhappy,” Farhan explained in his note. - I love my family. Sincerely. And that's why I decided to kill them. "

Farhan's friend told police about a rambling suicide note that Instagram found, where Farhan detailed how he and his brother hatched a plan in February to kill their family and themselves if they couldn't “fix it,” according to CBS DFW.

On the subject: In Indiana, unidentified persons shot a family with children and a pregnant woman

“The plan was simple. We get two pistols. I take one and shoot my sister and grandmother, and my brother kills our parents with another. Then we kill ourselves, ”Farhan wrote.

On Monday, April 5, police identified the brothers' parents as Tovidul Islam, 54, and his wife, Irene Islam, 56.

Grandmother, 77-year-old Altafun Nessa, came to visit from Bangladesh. The message says she was supposed to return home next month.

Shooting in Colorado: how the shooter prepared the crime and who his ten victims were

A six-year-old boy was tried in the United States: in some states it is allowed by law