Home In the U.S. The Best Places in Washington DC to See Cherry Blossoms

The Best Places in Washington DC to See Cherry Blossoms

From March 22 to March 25, the peak of cherry blossoms will begin in Washington. Gifted to the nation's capital by Tokyo Mayor Yukio Ozaki back in 1912, these trees remain a shining symbol of renewal, hope and friendship. Travel Leisure. 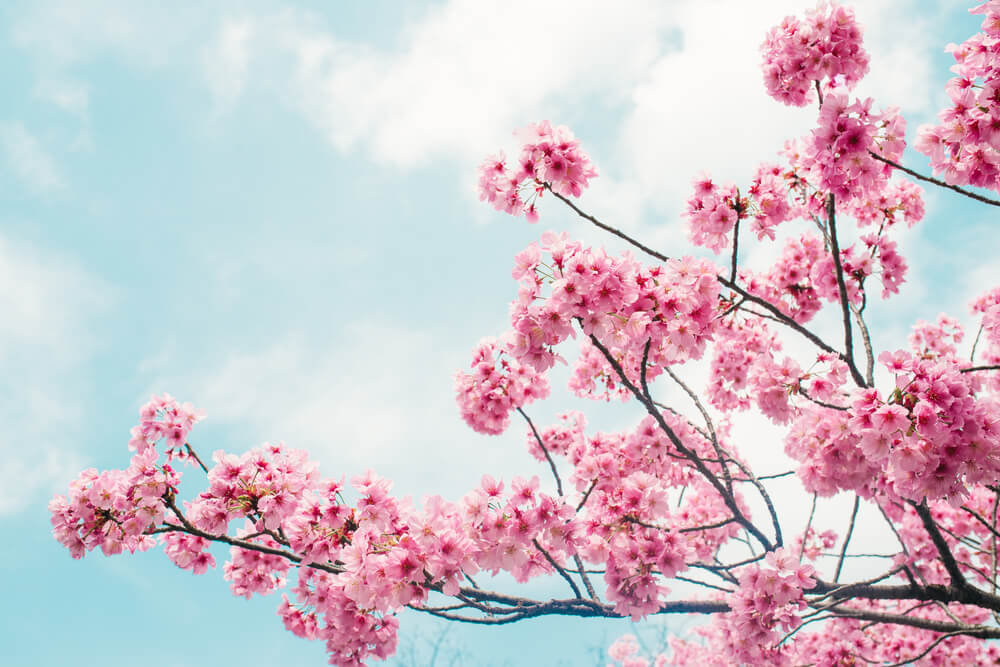 On March 20, the vernal equinox, the sun crosses the equator and heads north. For those of us who live in the Northern Hemisphere, this means a lot: longer hours of serotonin-boosting sunlight, warmer temperatures, and a return to nature.

This natural phenomenon is so valued that every year National Sakura Blossom Festival (this year the event is held from March 20 to April 17), which is reported to attract more than 1,5 million people. The National Park Service (NPS) made an official announcement at Mandarin Oriental on March 1st, predicting peak blooms from March 22nd to 25th.

But because of such great attraction, many visitors also come. If you want to stay away from the crowds, pop in early in the morning when natural light illuminates everything, including the water, with a warm glow.

On the subject: Don't waste your money: a former employee talks about how to save money at Disney World

A smarter option? Book a hotel room Mandarin Oriental. Opened in 2004, this majestic hotel is the only one in town with unobstructed views of Tidal Basin. In addition, it is within walking distance. Given its unique location, the hotel goes out of its way to celebrate the season with Pink Cherry Blossom Afternoon Tea, Mandarin Oriental in Bloom Spa Treatments and the Cherry Blossom Vacation Package.

US National Arboretum, located on the eastern outskirts of the country's capital, maintains an amazingly calm atmosphere all year round. How? Because the best way to get here is by car. Spread over 188 hectares, this nature and conservation center boasts over 70 species of cherry trees. Also worth a visit is the National Bonsai and Penjing Museum, which has about 150 miniature, carefully trimmed specimens on display.

For some of the city's best local restaurants, head to the H Street Corridor. The most exciting place of the bustling area, The Little Grand, serves cocktails and pizza from beloved New York chef Bobby Hellen in a stylish, understated setting, while Daru prepares delectable dishes for classic Indian treats (black daal with burrata - KO.)

Regardless of the time of year, another popular stop for visitors is the National Mall. But for the lush flowers, head northwest of the Lincoln Memorial and the Washington Monument, where you'll see small clusters of trees.

For a bite to eat nearby - and since you're already on your feet - take a walk to Old Ebbitt Grill, the city's favorite establishment that was founded in 1856 and is known for its raw bar, crab cakes and burgers. Another awesome option is immigrant food. Founded by chef Enrique Limardo, the visionary concept celebrates the rich culinary contributions of American immigrants in a vibrant and colorful setting.

As spring arrives, the slope turns into a cascading pink sea with a variety of tree species including Sargent's Sakura and Edo Higan. At this time of the year, you can also see other magnificent flowers (magnolia, forsythia and tulips).

Afterwards, treat yourself to a well-prepared drink. Engidawork's lead bartender "Engi" Alebachew prepares original drinks for the occasion such as Ups Only (Japanese dry gin, sake vermouth, orgeat syrup, yuzu) at Bourbon Steak at the Four Seasons Hotel. And in Fitzgerald's, a chic lounge just steps away from the Georgetown University campus, you can pair bar snacks (Korean chicken wings, American Wagyu tartare) with an extensive collection of Japanese whiskeys.

For a pit stop, visit Navy Yard, a waterfront neighborhood that has seen a boom in noteworthy restaurants in recent years. Salt Line from Kyle Bailey specializes in seafood from New England to the Chesapeake Bay, and in Bammy's chefs Gerald Addison and Chris Morgan prepare Caribbean staples such as goat curry, escowitch and their namesake bammy, Jamaican cassava scones.

US Airlines Offer Subscription Programs: Does It Save Money?

'Little Moscow' in Florida: is there a threat to the Russian rich in the US