In New York, a huge number of iconic attractions, which are not so easy to get around, especially if you are in the city for just a few days. 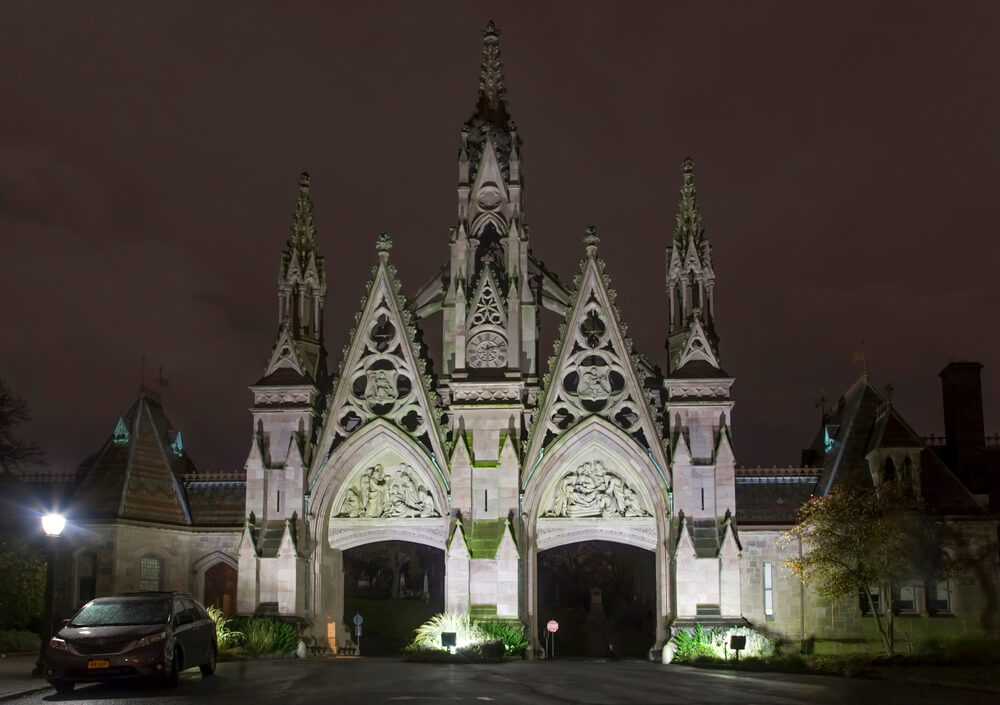 However, in New York there are also many interesting places that are almost unknown to tourists, but their visit will be no less fascinating than a visit to the most popular New York attractions.

The rating of such places collected edition Time-out.

This small museum, housed in a former military residence at the Brooklyn Naval Court, is dedicated to the historical significance of the former shipbuilding center, in which about 70 thousand people worked during the Second World War. History lovers will be able to see the ships built in the courtyard, as well as learn exciting stories about its employees.

Exploring all the streets and buildings of New York can take a lifetime, but this place makes things easier. New York City Panorama is a scaled-down model of the city of 867 square meters that allows visitors to explore all of New York without going outside.

This new branch of the Metropolitan Museum of Art opened in March 2016 of the year, with expositions on the theme of the art of the twentieth and twenty-first centuries, which include works from Leonardo da Vinci to Andy Warhol, as well as paintings by the Indian modernist Nasrin Mohamed.

The history of this beautiful estate began in the XVII century, when Thomas Pell signed an agreement with the Indians on the purchase of the territory, which is now the Bronx. The house was built between 1836 and 1842 for years and sold to the city of New York in 1888. In 1946, it was opened as a museum in which you can admire antique furniture and enjoy a walk in the chic gardens of the estate.

This is a former home for retired sailors located on Staten Island. The mansion boasts a huge botanical garden and cultural center, surrounded by cobbled streets and tiny paths of Victorian and Tudor houses. One of the most popular attractions here is the Chinese Garden.

This institution has old postcards featuring the Statue of Liberty, old metro turnstile, as well as a number of other exhibits. In addition, the institution holds a variety of social events.

A century ago, this place competed with Niagara Falls for being the largest tourist attraction in the state of New York. The cemetery is filled with Victorian mausoleums, cherubs and gargoyles and other architectural structures.

This 100-year-old building is one of 20’s tallest buildings in New York, and by the time it was completed in 1913, it was the tallest in the world. Now in the lobby you can admire its stunning glass and marble interiors.

In 1986, artists and activists created this city park with an area of ​​1,8 hectares. Currently, large sculptural exhibitions are held here, various artistic events follow each other year-round.