The United States is the second-worst place to raise a child in the world, according to new research from travel site Asher & Lyric. The country ranked at an astonishingly low 34th out of 35 countries, beating only Mexico. Countries such as Iceland, Norway, Sweden and Finland took first place in the list of the best places to raise children and build a family. Writes about it Forbes. 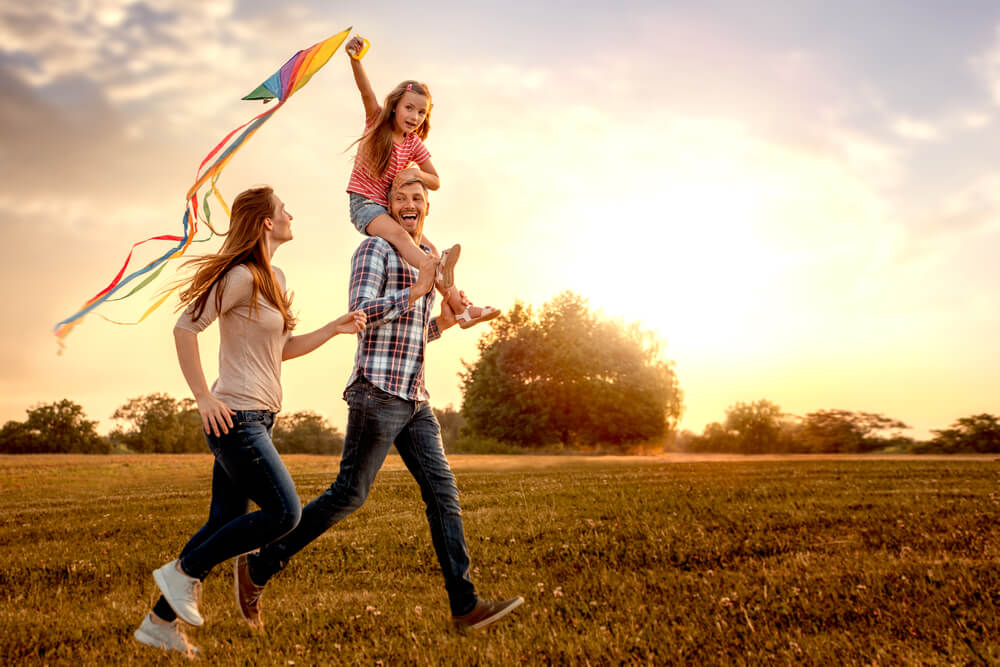 “This study was an eye-opener for me,” said LA journalist Lyric Fergusson, who runs the site with her husband Asher and is a mother of two. "Even as a well-educated, thoughtful person, I was numb with the shortcomings of this country."

“We used OECD countries only because they have reliable data on a wide range of key topics useful for this study,” says Fergusson.

To assess the most and least family-friendly countries, reporters reviewed 30 critical statistics from reliable international sources, categorized into six categories that define an enabling environment for raising a family, including safety, happiness, cost, health, education and time.

Best Country in the World for Raising a Family Index: Iceland, which was also the safest country in the world.

Mexico ended up at the bottom of the list as the worst country for raising children. The country ranked poorly in categories such as security (it was the most dangerous in the world), health (the worst), education (also the worst), and happiness (the fifth least happy state).

On the subject: How quickly the states will recover from the boom of unemployment due to coronavirus: rating

But the United States did not fare much better, coming in second to last on the list at number 34, just above Mexico. Fergusson says she was surprised by the results and couldn't believe what she saw while looking at the data.

“What I found was quite shocking in many cases,” she says.

Security has seriously affected the US rating. According to the data, the States were second behind Mexico.

“The US has 6,12 murders per 100 people, while most countries have about one or less on our list,” Fergusson says.

“Our systemic racism is just one example,” says Fergusson. "It has become strikingly clear that people of different races do not feel safe in the United States."

One shocking fact that reporters revealed: "American mothers are twice as likely to die in childbirth here than in Canada, although childbirth is three times more expensive," says Fergusson.

The United States also has a poor happiness rating, with journalists reporting that one in five Americans suffers from mental health problems each year, and the suicide rate increased 1999% from 2017 to 33.

Fergusson says the research led her to the conclusion that the US is a country with serious problems, but she has hope: "I am committed to making a significant difference in the lives of my children."

Rating of countries for building a family: