Home In the U.S. Heavy rains and massive floods: a new storm will fall in the southeastern United States

After a two-week lull during the height of the Atlantic hurricane season, caused by clouds of dust from the Sahara, tropical conditions are resuming - in the near future a new storm may affect the southeastern states, and storm Edward is preparing to form in the Atlantic, writes CNN. 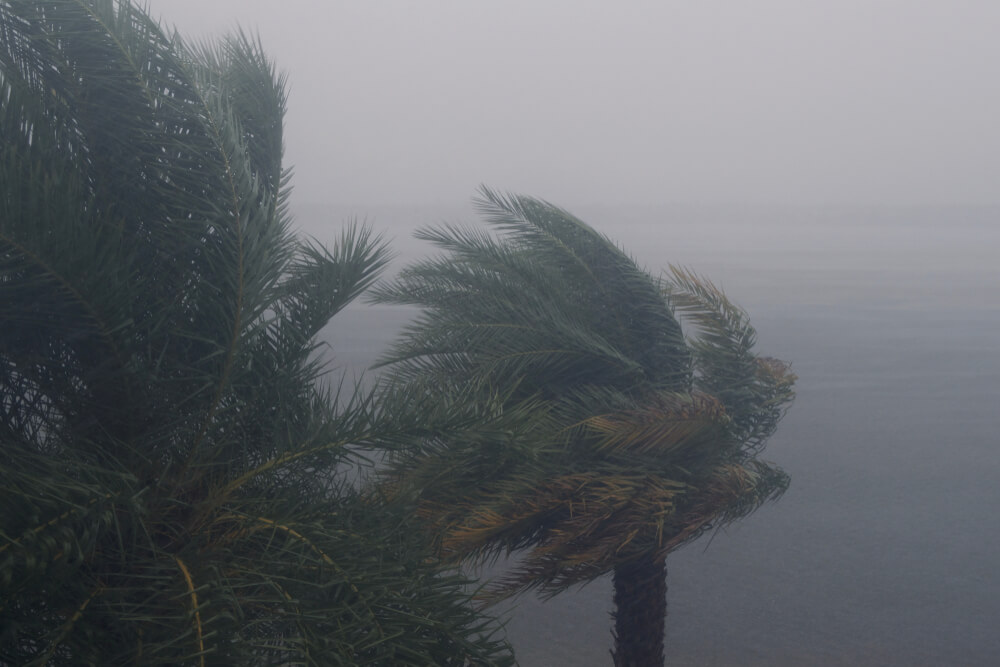 A vast area of ​​low pressure is located off the northern coast of the Gulf of Mexico, causing heavy rains and thunderstorms throughout the region.

The National Hurricane Center gives a 30 percent chance of a storm developing over the next 5 days, as the system moves slowly along the Gulf Coast and heads southeast. Heavy rainfall is forecast over much of the southeast during the week, with total rainfall ranging from 2 to 4 inches (5-10 centimeters), with possible isolated amounts of up to 10 inches (25 centimeters).

“There has been 30 to 8 inches (10-20 centimeters) of rain in northern Florida over the past 25 days; the same with coastal regions of Georgia, North and South Carolina. Therefore, any additional rain from this system could cause widespread flooding, ”CNN meteorologist Allison Chinchar said.

Later this week, this low pressure area is expected to appear off the coast of North and South Carolina, so the conditions for the development of the tropical system will be more favorable.

According to the official forecast, low atmospheric pressure will be observed in the open Atlantic and may develop into a tropical storm over the next 12-24 hours.

If Tropical Depression 5 turns into a tropical storm, it will be named Edward.

“If it gets a name, it will be the earliest fifth storm in the Atlantic,” wrote Phil Klotzbach, a researcher at Colorado State University. "The current record for the fifth storm of the season is Storm Emily on July 12, 2005."

In the US capital, lightning struck the National Guard guarding the White House