Ksenia Turkova now lives in the USA and works as a journalist in the Russian service of Voice of America. She is fluent in Ukrainian, although she lived in Kiev all 4 year. According to "Voice of America"She had to get up at six in the morning to learn the language while the three-year-old son was sleeping. She spoke about her experience in quick language learning. 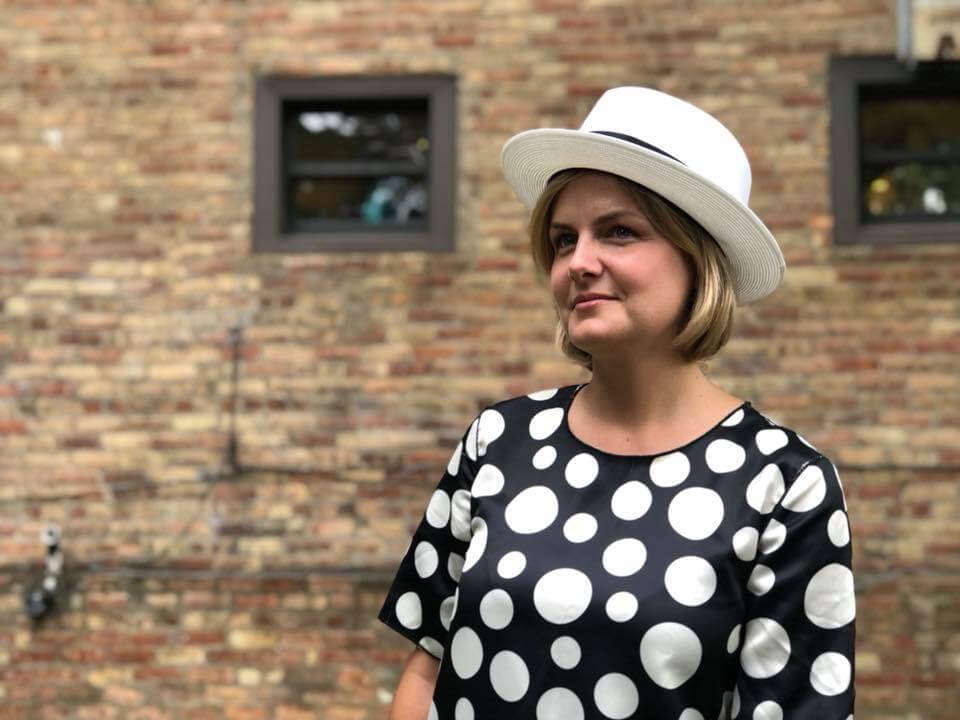 I am convinced that the best place to start is with an inspiring teacher. And I found such a teacher in Lviv - a philologist, linguist, associate professor at the Lviv National University Ivan Franko Solomiya Buk. We studied on Skype, and for this I had to wake up very early - at six: this was the time when my three-year-old son was still asleep.

But it is important that not only the teacher inspires you - it is necessary that you also inspire him. I didn't want to stick with just the tutorial. For example, I read the texts of the Ukrainian television news, and Solomiya corrected the stress and pronunciation.

And also, in my opinion, it is important to do everything gradually, step by step. I used this trick on the radio. At first, during the interview, she asked only one question in Ukrainian. In a few days - two questions, then - three ... Until in the end I was unable to conduct an hour-long interview in Ukrainian. It seems to me that you can do the same not on the radio, but in everyday communication - add one, two, three sentences in Ukrainian - and so gradually increase the use of the language.

Huge progress, oddly enough, was also helped by my child! Every day began with children's programs and cartoons. In the evening I read him books in Ukrainian. He is still very fond of Ukrainian poetry, and we took several of his favorite books with us to the United States. The language in children's books and cartoons is very simple, and this is what you need at the initial level. Moreover, cartoons are also a pleasure for the ear, because Ukrainian dubbing is considered one of the best.

Of course, adult literature should not be ignored either. To be honest, it is difficult, but it greatly enriches the language with new words and expressions. Here in the United States, I try to read in three languages: Russian, Ukrainian and English. Recently I read Sergei Zhadan's Boarding School, and I was very impressed by this book. By the way, I noticed that one language seems to help another. The higher my English, the better my Ukrainian - and vice versa.

But the most important and at the same time the most difficult method for me is not to compare the Ukrainian language with Russian. It is necessary to abstract from the Russian language while studying, because this comparison will bother you.

For example, I compared Ukrainian with Finnish and Italian, which I once studied. These languages, in my opinion, have something in common in pronunciation - they read as they spell. It was very funny when I came to Venice and said "this" instead of questo.

I believe that the main thing for learning Ukrainian is to treat it not as “similar” to Russian, but as an absolutely independent, rich and, of course, very good language.

In search of his tribe: what most modern people lack

Elon Musk sent tourists to Earth orbit for 3 days: how they live in space