Home Page loudspeakers Personal experience: mistakes that our people make after moving to the USA

Personal experience: mistakes that our people make after moving to the USA

Something I have a nostalgic mood today, and I decided to recall what mistakes we made when we arrived in the USA. Nothing illegal, the difference in our habits with local practices and the erroneous idea of ​​local realities simply affected. What is the difference in mentality? 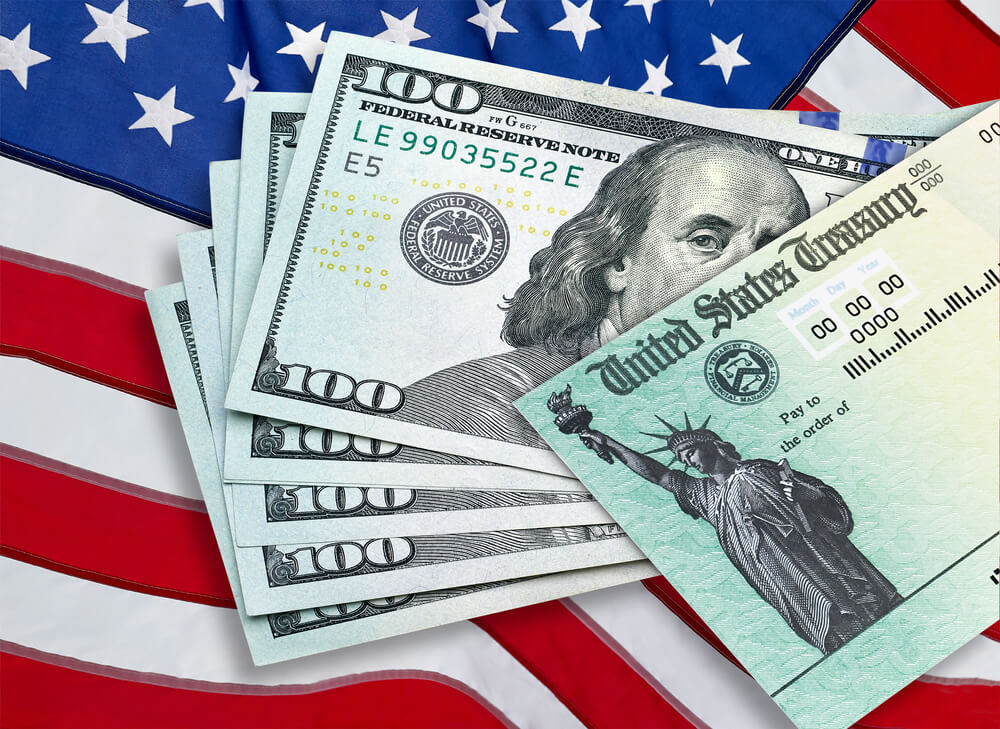 Buy a bigger and newer car

Before arriving in the USA, we sold our new family SUV, which was a little over a year old, and were going to buy a car in the USA with this money. States are a country of big cars, we thought. Cars here are cheaper than ours, and gas costs in general are 2 times less. Therefore, they began to look for a new beautiful American SUV.

But then they realized that a one-year-old is much cheaper to buy, and a five-year-old is even cheaper. And the car class can be chosen higher, because in the US used cars are even more affordable than new ones. In the end, the husband somehow arrived at the stuffed 12-year-old Volkswagen Passat, which cost 10 times less than we planned to spend. The car was in excellent condition. We bought it and never regretted it.

Settle in the city center or in a house outside

Let me remind you that we came to study in a small town in the state of New York. We arrived with two daughters, the eldest of whom was of school age. Living in the center, closer to the university, seemed to us a good idea. But she was mistaken. In the center of small US cities, there are usually poor and bad schools, where we certainly did not want to give our daughter away.

On the subject: Personal experience: in the United States you can go to jail even for barbecue

Seeing that all the good school districts outside the city, we decided to rent a house. Error again. You need to look after the house, and it costs money, and these expenses are definitely not priority for the initial time. As a result, we stayed in an apartment in a well-kept complex outside the city, in an excellent school district - 2 times cheaper than a house, full service and an excellent school.

All the apartments that we rented before were furnished. Therefore, in the United States they also looked for housing with furniture, however, they immediately noticed that in the USA there are very few offers of furnished rental housing. But we were persistent. I didn’t want to bother with furniture, therefore, even in the complex we stopped at, they considered the apartment “with everything inside”.

However, someone from the locals told us that the main elements of “furniture” are already in the empty apartment: each room usually has a built-in wardrobe, and this, consider half the furniture. Plus the kitchen. It remains to buy a table, chairs, throw a mattress on the floor and continue to look for what we like, and not what the landlord provided the apartment with.

Buy everything new in the house

Our next mistake was the decision to buy everything new in the house. We went to the nearest furniture store and bought a decent amount of a sofa, dining table and a couple of mattresses. Bought on sale, but still spent a lot. They thought to order in Ikea, but laziness was to wait for delivery. This time, a hint came to us later than we spent the first money, but helped not to spend in vain further.

On the subject: 'Russian mainland': what affects our people who moved to the USA

The fact is that in a country with such wealth, the Web is full of ads for the sale of used anything, including furniture. People earn good money, often change furniture and appliances in the house, and sell the old one in very good condition for almost nothing. We did not regret the mattresses that we bought new ones, but we bought chairs, stools, a table in the kitchen, many different little things from our hands for almost nothing and never regretted them.

Do not get a local driver license

When we arrived, we thought it a sinful thing to not get a local driver’s license until we got used to it at all. It’s not enough that we can violate through ignorance, and with American rights all our violations will be recorded, and they will affect the cost of insurance, and indeed our reputation here. Therefore, they decided to ride their relatives.

However, for all the responsibility that I did not want to take, until we get used to it, the possession of local rights still gives a lot of advantages. Rights are a local passport, and without them there is almost nowhere. They give not only “the right to drive a vehicle”, but also help with the realization of all other civil rights. And of course, responsibility comes along with rights, and you need to get used to it and get used to it as quickly as possible.

The original column is posted on the blog “Between New York and Boston”On the website“ Yandex.Zen ”.

Suspicious individuals, Americans and the police: what strikes ours in the USA

How to ask for a pencil and not be considered rude: why our people are not understood in the USA

How Russians make money on 'sofas' in America