Home loudspeakers Personal experience: what are our signs that perplex Americans

Personal experience: what are our signs that perplex Americans

Beliefs and signs have deeply penetrated our culture. They learn about them even in childhood, when grandmothers, mothers and teachers in kindergarten tell children what can and cannot be done, referring to “bad omen” or “so accepted”. Signs and beliefs have leaked to all areas of our lives, and even people who don’t seem to believe in them try not to violate the accepted order dictated by signs, so as not to offend people around or to bring trouble to themselves through their actions (who knows, suddenly everything is for real!). 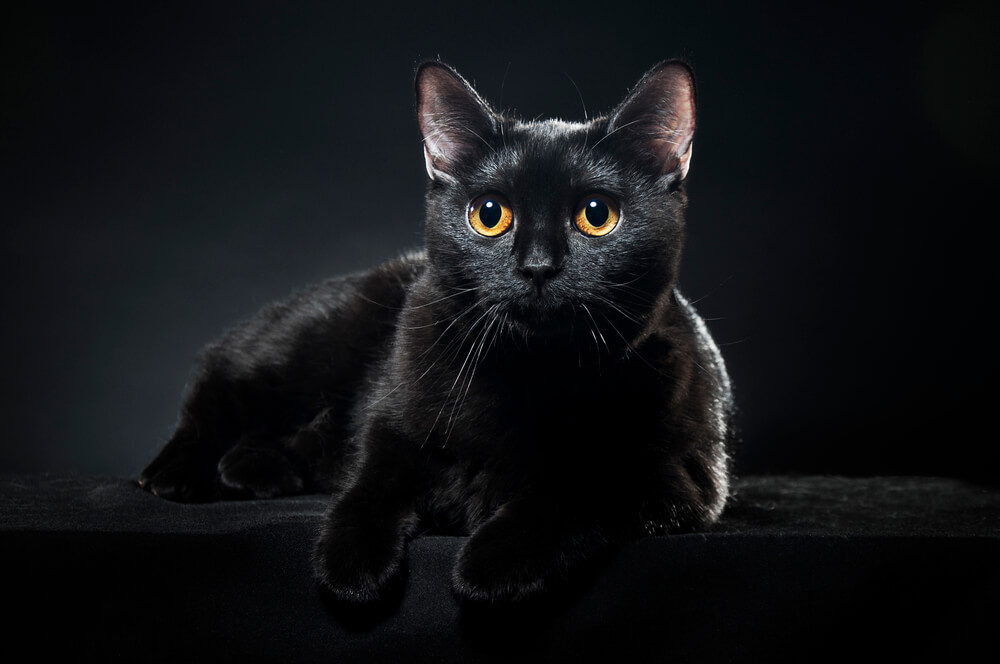 Arriving in America, we brought with us our omens, but very soon we noticed that most of our taboos by the Americans are violated daily. When I told my American friends (and just acquaintances) about our signs, they were very surprised that this was the case in our country. Today we’ll talk about which of our signs surprised Americans the most.

Only an odd number of colors

“There should always be an odd number of flowers in a bouquet, and an even number only at a funeral”, everyone knows about it, and in every flower shop or large flower salon you will be reminded of this.

In America, they pay attention to the general appearance and composition of the bouquet (the American motto “should be beautiful” is more relevant than ever), and they do not attach any importance to the number of colors used. When I told American friends about ours: “an even amount - only for a funeral,” American friends were shocked and did not believe this. When they realized that I was talking seriously, they began to convince me that flowers can not do harm - in short, they thought that I was not myself.

And just yesterday, waiting for my turn to the dentist, I came across a brochure for brides. When choosing the size of the wedding bouquet, the florists of the famous Boston company recommended using: 3-4 flower for the small one, 6-9 for the medium one, and 10-12 for the large bouquet of the bride. I immediately thought that with us both 4 and 6 flowers in the wedding bouquet would be interpreted as a bad sign or even a malicious intent, aimed at destroying the future union.

Do not whistle - there will be no money

Americans are probably the most whistling nation. Both women and men can whistle and regularly whistle something under their breath. And if the American plumber who turns the faucet in your bathtub, or the guy who removes stains from your carpet, begin to whistle some kind of melody - this does not mean that they want to ruin you. They just don’t know about our signs, and this is not connected at all with a lack of money.

Once at a party with our American friends, we witnessed a whistle competition among guests. Left alone, I told the hostess about our sign about whistling, and she laughed for a long time, saying that if this were true, they would not have this huge house, nor a yacht, nor business, because her husband constantly whistles and even in a dream.

On the subject: 9 types of people who should not go to the US

Spilled salt, like anything else spilled or spilled, gives Americans some trouble because it needs to be removed, but our subtext - “sprinkling salt is a failure or illness” is not here. They will not dissolve it with water or throw it over their shoulders to remove failures. Americans do not believe in this and pay more attention to a broken mirror (although not all too) than to sprinkled salt.

Ask for a coin for a gift knife

This, of course, was a big mistake on our part to choose a knife as a gift to our American friend. But he loves knives, and we were just on an Indian reservation and in a souvenir shop we looked at an interesting knife in a beautiful case with Indian drawings. Having decided that this is not yet in his collection, we bought it. However, according to our tradition, you can’t give knives (this can lead to a quarrel), but you can buy and therefore decided to ask a birthday man for a knife. My husband tried to explain this tradition in all the nuances, but I'm not sure that the birthday man understood everything correctly, very reluctantly he gave the dollar for his gift.

On the way home, we even started arguing about this situation. I said that it was not necessary to take this dollar from him, and my husband said that there was a sign of a sign, and he did not want to quarrel with him. And it seems to me that now they can quarrel over this dollar.

Sit down on the track

This grandmother taught me this ritual, which in our family strictly monitored its observance. Grandmothers have long been gone, and before the long journey we still sit down for a moment.

When moving from New York to Massachusetts, we loaded all our things into cars, went into an empty apartment to check if we had forgotten anything, and decided to sit on the track. There was no longer any furniture in the apartment, and for a long time we explained to our American friend who helped us with things that we needed to sit on the floor in the living room with us “on the walkway,” because it is customary with us. It was a curiosity for the American, and for a while he looked at her husband, then at me, thinking that we were playing him. And when we were all sitting on the living room floor in complete silence, a representative from the Housing Center entered the open door, whom we asked to go in and pick up the keys. Seeing a strange picture: five people are sitting on the floor in complete silence, - without a word he went out into the corridor, probably deciding that we were praying. After we gave the keys and said goodbye to him, he wished us a happy journey and added, “May the Lord protect you.”

On the subject: These strange Russians: what the Americans are discussing behind our backs

This sign was perceived by the Americans most favorably and took the form of a kind of game. At parties and in companies where there are many strangers, we talk about this sign, and Americans immediately begin to recognize the names of their nearby / sitting neighbors - and the lucky ones make wishes. From all sides, one can only hear: “Oh, how sweet it is,” and everyone is not against, at least in this way, to join the Russian culture.

School in the USA through the eyes of Moscow parents

9 types of people who should not go to the US

These strange Russians: what the Americans are discussing behind our backs

"I bought flowers, and the girl made a scandal": an American about superstitions in Russia