Personal experience: how to start thinking in English 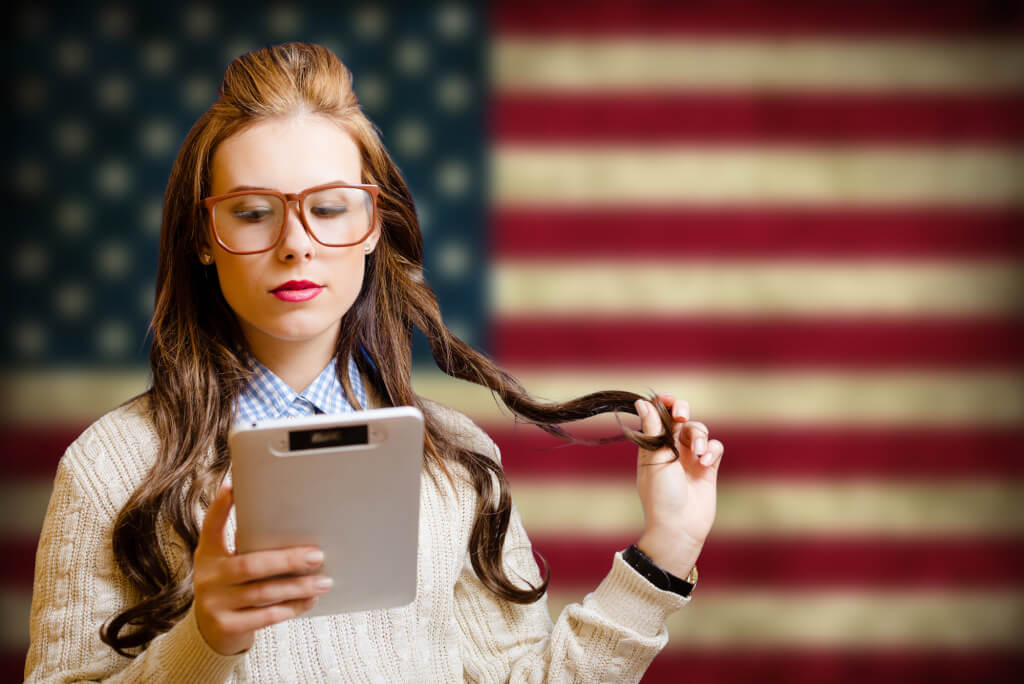 Some say that they cannot turn off the internal translator in their head and they all translate from a foreign language into Russian. Depositphotos.com photo

I am often asked about how I learned English and whether it was difficult for me to start communicating in English. It would be difficult from scratch. But my parents hired a teacher for me in the second grade, and before entering the university I studied with a tutor for two years. Year - only grammar and then just preparation for the exam. At the Faculty of Journalism, everyone who wanted to learn to speak. I wanted. I spent hours studying in the language laboratory and memorized dialogues. Then, working in logistics, I wrote correspondence every day and constantly spoke English. I thought I had fluent English. Fluency in a language, in my opinion, is when you don't care what language you speak. But I could never start thinking in English.

My head always worked as a translator, and I thought that was normal. When I met a Russian guy who was born in New York, and he assured me that he “thinks in English,” I did not believe him.

Thoughts - they are born in their native language, right? But pretty soon, after moving to America, I caught myself thinking in English. Because I live in English - I speak with my husband and friends, watch movies and TV, read a lot - mainly professional literature and memoirs. I noticed that if I think about the future and about what I want to talk with my husband, then my thoughts are in English.

And if I think about mom, brother and dad, with whom I communicate in Russian, then my thoughts are in Russian. Context is very important. My daily routine is English, a blog that I lead and clients who come to me as a coach are all Russian. Try to distinguish between thoughts about the language with which they are associated. To think in English about the American part of your life will simply become a habit.

Do not read old books

It is interesting to note that I learned many words in America and do not know their exact translation into Russian - they were understood by me intuitively and also used. I am against dictionaries, I am for reading without a dictionary. If you have an intermediate level, you can read English something like “Shopaholic” or “Bridget Jones” and watch “Sex and the City” - they speak very clearly. Clear English in the series "House of Cards". I do not always understand British English, sometimes I turn on subtitles. I do not advise you to read something like Agatha Christie and other antiquities - you will break your brains, but for the language there’s little use - you need to type in modern vocabulary and modern context. The more you read and look at the language you are learning, the faster you start to think on it and the freer you begin to speak.

Vocabulary is not the main thing

I came to the conclusion that in order to think in a foreign language, vocabulary is not the main thing. The main thing is that thoughts are built on the basis of possible conversations and situations - and here it all depends on your knowledge - you will not jump over your head, but if you speak normally and understand your interlocutors, then over time you will start thinking in this language.

By the way, my dogs are also bilingual - they perfectly understand both Russian and English - they know treats (snacks) and also jump from the word "cookies" - my husband pronounces it as "pechengi". So, as you can see, in order to think in English, it is important to stimulate yourself. In the case of dogs, cookies.

Some people say that they cannot turn off the internal translator in their head and translate everything from a foreign language into Russian - I have never had such a thing, but I can imagine how it interferes and how much the thinking process lengthens. Do you even know what I think? It seems to me that I have different parts of the brain involved when I think in Russian or in English. It is easy for me to translate the text from Russian into English, and vice versa - I can easily hang. The habit of mentally translating text into Russian, it seems to me, comes just from the habit of using dictionaries. Thus, you do not learn the language, but learn the words. Remember how the generation of our parents taught foreign languages ​​- they knew the words, but they could no longer make a proposal.
If you cannot understand a word in a sentence, do not rush to look for its meaning in the dictionary - you understood the meaning of the sentence, right? Next time, when this word comes to you, you will already know it, and some kind of brain area responsible for learning foreign languages ​​will become more developed.

9 sites with free audiobooks in English