Home Page At home Private space: why in Russian life there is no place for privacy

Private space: why in Russian life there is no place for privacy 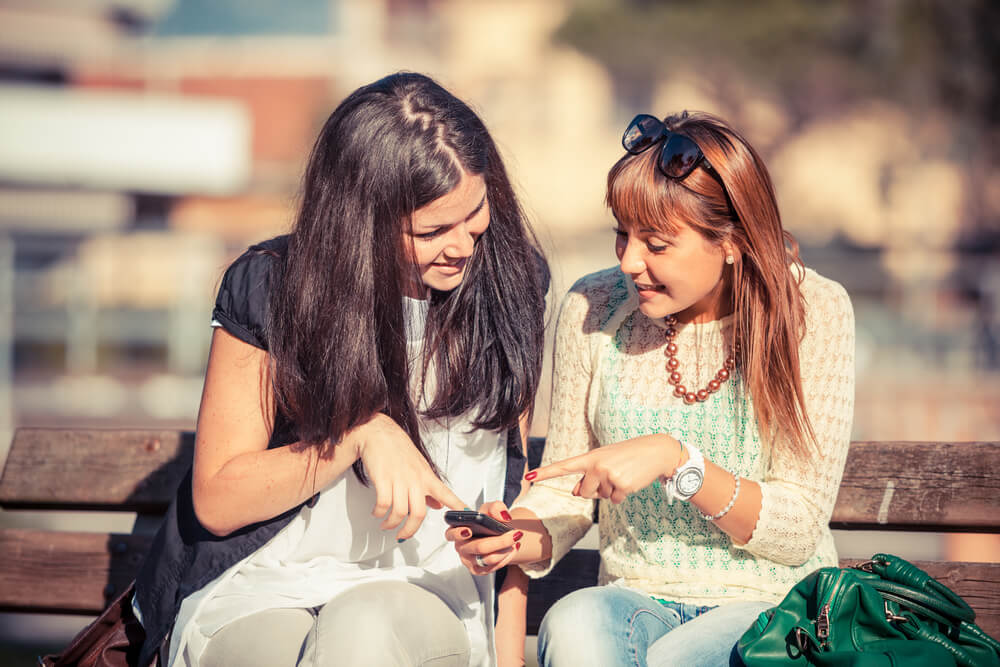 The Russians turned out to be people who do not greatly respect the personal space.

This is evidenced by data from a study conducted Journal of Cross-Cultural Psychology, the translation of which article was published Inosmi.

The Russians were in it in the "occupiers", which indicates either extreme need or extreme constraint.

The study was an attempt to test the theory of the relationship of weather, in particular air temperature and distance between people during a conversation. Some sociologists believe that warm weather brings people closer. Others - that it increases the distance between them due to the risk of infection by parasites and diseases. The confirmation found the first guess. A warm climate really destroys personal space. But there are still some exception countries. It turned out that in Russia personal space is as limited as in Argentina, despite the radically different weather conditions. These data greatly complicated the results of the study.

But later, scientists came to the conclusion that the Russian example is explained not by the climate, but by the mentality.

At the same time, it is obvious that the idea of ​​"private property" existed before, otherwise it would not have been banned in the era of the Soviet Union. But it is impossible to literally translate the phrase “Can you give me some privacy? ””. Transferring this situation to the concept of personal space will not be an exaggeration.

In Russian, you can have “private life”, you can conduct “personal affairs”. There are many words for solitude and loneliness. But there is not a single word that would mean the physical space around you, which should be private and belong exclusively to you. His role here could not play the experience of communal life. Most people who were born in Russia between 1900 and 1980 lived in a communal apartment at some time during their existence. And this is a place where there is no personal space.