Coronavirus Cure: Perhaps a treatment for COVID-19 has long existed

Scientists around the world are actively working on a vaccine against the coronavirus SARS-CoV-2. However, it is possible that drugs that already exist can help in the fight against this disease. Writes about this DW. 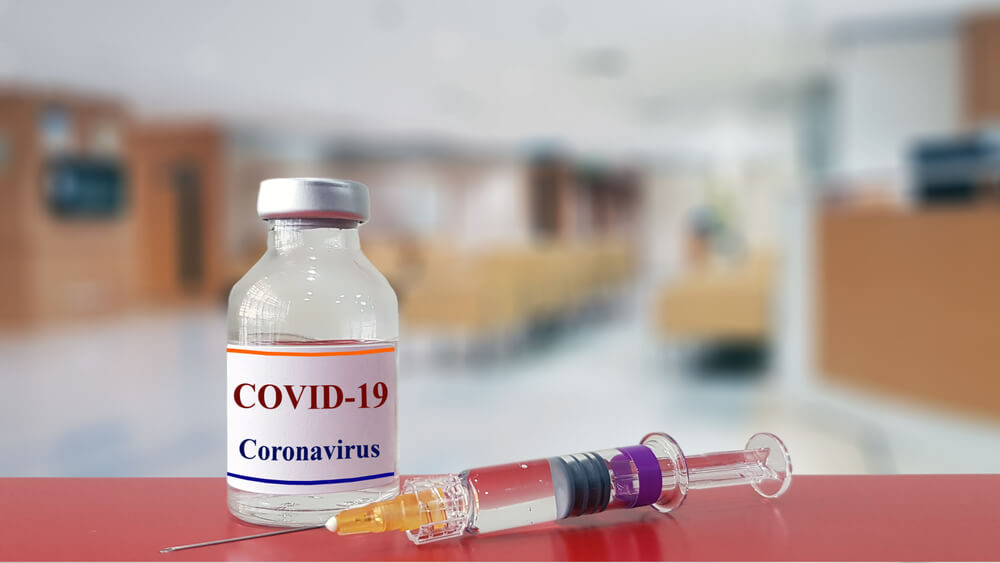 It is possible that a new drug against coronovirus disease COVID-19 does not even need to be developed, since such a drug has long existed. Re-profiling of already known medicines helps not only save money, but also significantly reduces the path that you need to go before medicines can be used in the fight against a particular disease.

Now scientists around the world are feverishly looking for a vaccine that would protect against the SARS-CoV-2 virus. In total, there are 68 such projects. But if even in the near future it will be possible to create a vaccine, then the start of its mass use this year is unlikely.

Given this situation, two options remain - further restriction of contacts and isolation may continue for many more months, or the use of drugs for the treatment of COVID-19 that have already been developed and are used in the treatment of other diseases. True, in the latter case, we still have to wait for the final test results and official approvals. Experts strongly urge not to self-medicate.

At the moment, scientists are checking medications from three groups that can help patients suffering from COVID-19: antiviral drugs, immunomodulators, and drugs for the treatment of respiratory diseases.

On the subject: Green tea, marijuana and coronavirus: dispel myths about treatment and risks

Antiviral drugs block the reproduction of the virus or prevent its entry into the lungs.

Respiratory disease medications prevent situations where the lungs do not sufficiently oxygenate the blood. Such drugs have been developed, in particular, to combat idiopathic pulmonary fibrosis, a disease that can lead to death.

Idiopathic pulmonary fibrosis is a pathological process during which connective tissues grow in the walls of the alveoli. Alveoli are pulmonary balls, through the walls of which, in fact, gas exchange takes place. The proliferation of connective tissue interferes with the proper functioning of the lungs: breathing becomes shallow and frequent, shortness of breath, dry cough appears.

On the subject: WHO: coronavirus will return in small flashes until a vaccine appears

In the fight against the new coronavirus, it is logical to check first of all those medicines whose action on other coronaviruses has already been proven. After all, both SARS and MERS are caused by coronaviruses. The new pathogen SARS-CoV-2 is considered a modified variant of the pathogen SARS, which led to the epidemic in 2002-2003, resulting in 30 countries affected mainly in Southeast Asia. Then scientists experimentally proved that the Remdesivir drug, which the American company Gilead Sciences developed for the treatment of Ebola fever, is acting against this aggressive coronavirus. In the United States and China, Remdesivir is currently undergoing a clinical trial of its effectiveness against COVID-19.

Special attention was drawn to the Japanese anti-influenza drug Avigan. This medicine contains the synthetic antiviral active substance favilavir, which was still approved in 2014 in Japan, and recently also in China. It was developed in the laboratories of the pharmaceutical division of the Japanese holding Fujifilm. This medication is used in case of severe forms of flu. In 2014, Avigan was also successfully used against Ebola.

In Wuhan, the Chinese city where the COVID-19 pandemic originated, Avigan has undergone clinical studies and the results are encouraging, according to official Chinese sources. After such a message, first in the countries of Asia, and then around the world around this drug, there was a real stir. A number of tests with this drug have been done in Italy. The renowned German virologist at the Charité clinic in Berlin, Christian Drosten, also called him “encouraging”. Japan has already stocked two million packs of Avigan just in case. Other countries such as Indonesia and Germany have asked Japan to supply the drug in bulk, although the test phase is far from over.

The effectiveness of antimalarial drugs is in question

Meanwhile, the German pharmaceutical concern Bayer AG is re-equipping factories in Europe to release the drug against malaria Resochin with the active substance chloroquine. The company plans not only to provide German hospitals with this medicine, but also to supply it to other countries for free.

A clinical study conducted in a hospital in Marseille demonstrated the effectiveness of using chloroquine for the treatment of pneumonia caused by COVID-19. True, a number of virologists have cautioned against the quality of the Marseille study, as well as about the side effects of chloroquine treatment.

How risky the treatment of COVID-19 with large doses of chloroquine can be, especially in combination with the antibiotic azithromycin or other medicines, was shown by a study of the so-called second phase in Brazil, during which eleven patients died from arrhythmias and damage to the heart muscle. This study had to be prematurely interrupted.

Medicines Against HIV, Cancer and MERS

Scientists do not exclude that a combination of the active substances of ritonavir and loginavir may also be effective. These medicines are used to suppress HIV replication. The drug Kaletra (trade name for a combination of these two substances) of the American pharmaceutical company AbbVie has already been used for experimental treatment of COVID-19 in China, Thailand and Singapore. The results of clinical tests, however, are still contradictory. Scientists point to the need for further research.

In addition, a number of other active substances are being tested, which could theoretically be suitable for the treatment of patients infected with coronavirus. These drugs include Leronlimab, used to treat patients with HIV infection and metastatic breast cancer, and antibodies that have developed against MERS, Brilacidin, which is used in the treatment of inflammatory bowel disease and oral mucosa.

16 Signs That Your Immune System Is Not Alright

Influenza vs coronavirus: what are the similarities and what is more dangerous

5 countries that will recover first after the COVID-19 pandemic