Home In the U.S. We lay down and did not get up: like dogs in Texas begged them not to put to sleep

We lay down and did not get up: like dogs in Texas begged them not to put to sleep

nn Flores from Houston, Texas, posted heartbreaking photos on her Facebook page: housewives drag frightened and stubborn dogs to a shelter where they should soon be put to sleep. 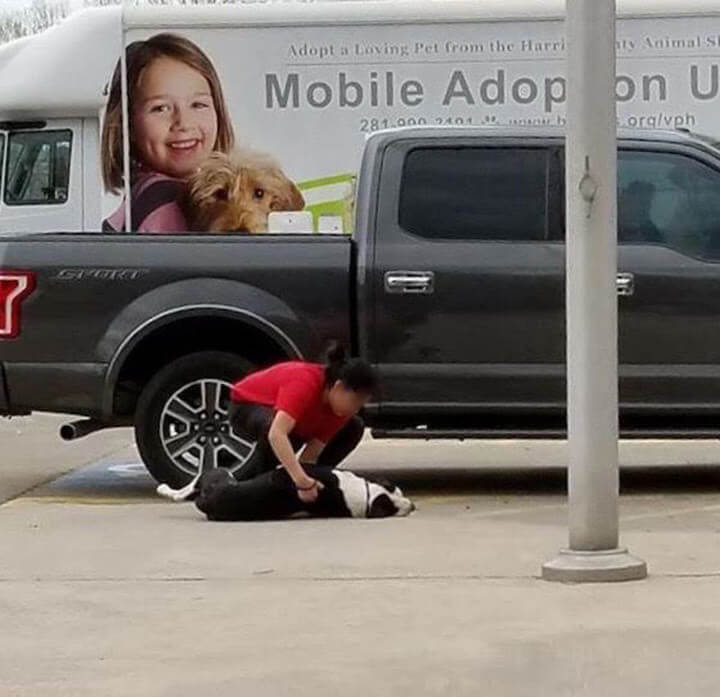 The pictures became viral, and the fate of Truman and Mandy began to experience thousands of users of social networks, says LIFE with reference to Mirror.

Ann Florence came to the shelter with a friend, hoping to choose a dog, and noticed the girls who forcibly dragged abutting pets there. The dogs lay on the asphalt and looked into the eyes of the hostesses, but they were adamant.

“They didn't care, they laughed because the dogs didn't move. For them it was like throwing out trash, they had no remorse. " 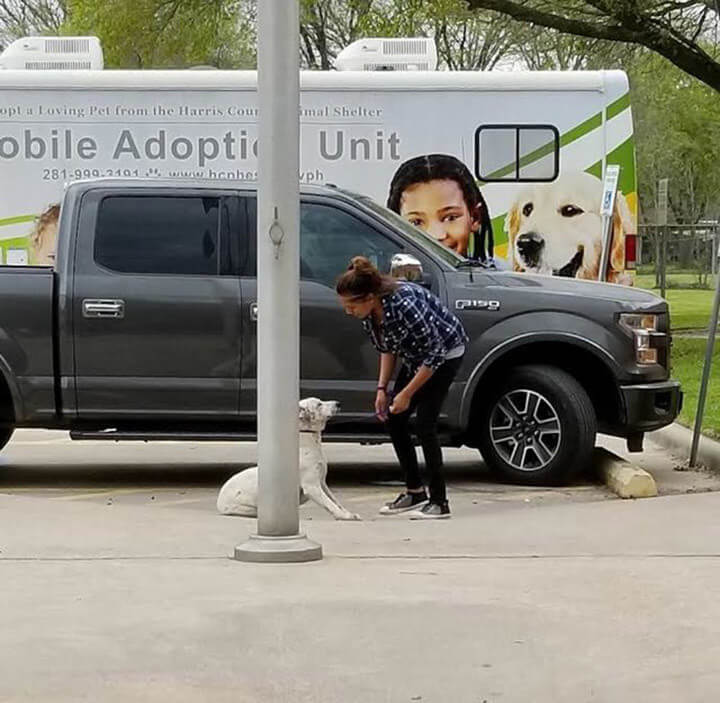 It seemed that Truman and Mandy guessed that they could not survive in the shelter. They were really planning to put them to sleep soon, because the shelter was overcrowded. In addition, the state of health of the dogs left much to be desired - the previous owners clearly did not care about pets. 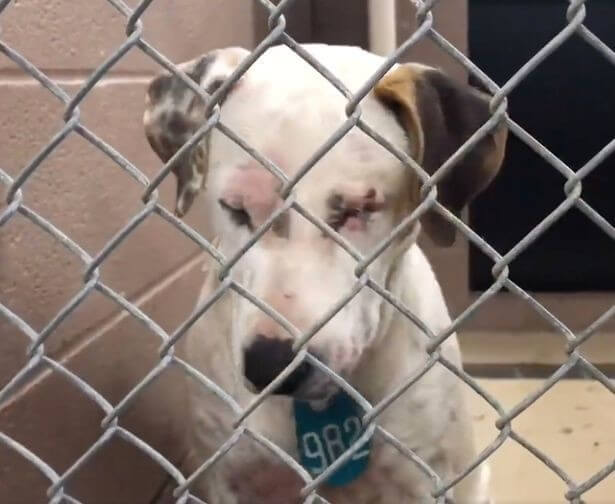 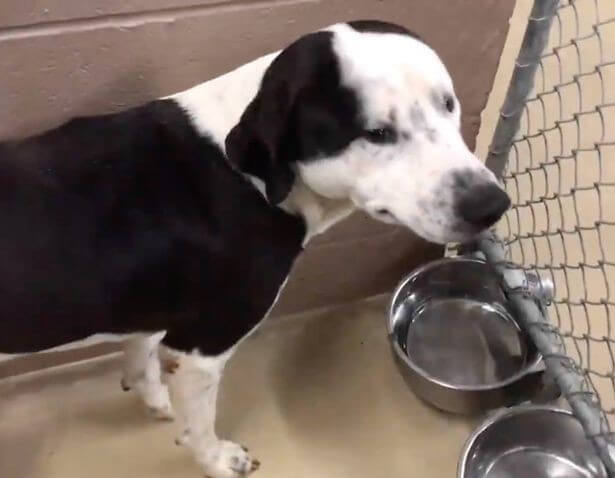 After the pictures became viral, several people immediately expressed a desire to pick up the dogs for themselves. Now Truman and Mandy are settling into the homes of their new owners. They have yet to undergo serious treatment for parasitic diseases, but veterinarians hope that the dogs will be able to fully recover.

How to detect flu in pets

What tax breaks can pet owners get in the US?