Russia has presented the world with many talents, and not without famous athletes. Some of them first became famous in Russia, and then tried their hand in the United States. Some go to the States in their early years and succeed there. About 5 world-famous Russian athletes told the publication Inc News. 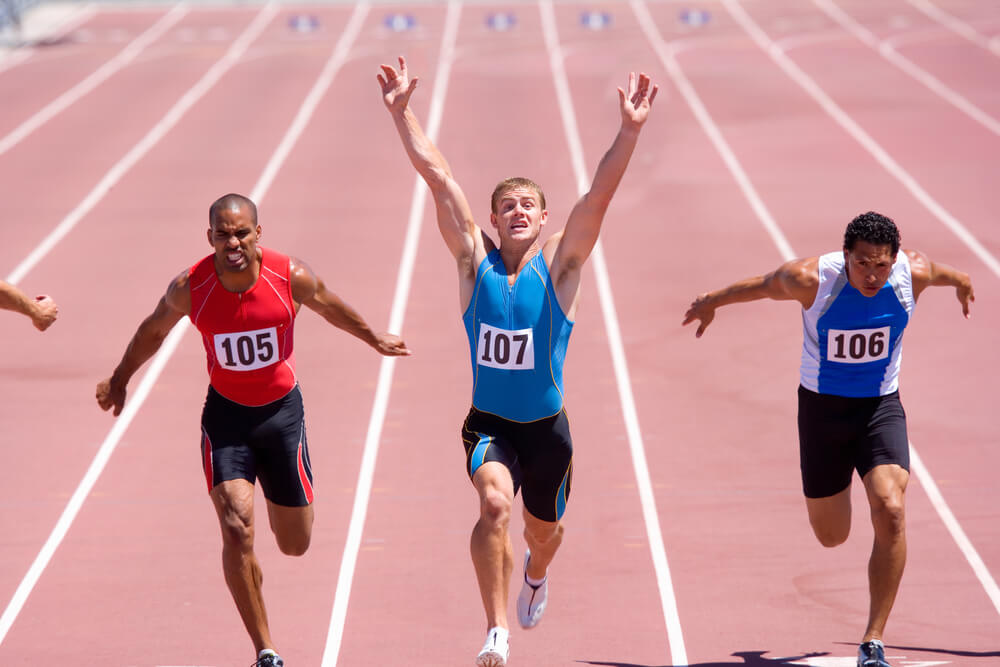 Bure became the first athlete in post-Soviet Russia, who is considered a world-class star. He showed an impressive performance in his native CSKA and became the leader of the Russian ice hockey team.

And in 1991, the hockey player decided to conquer America, he was invited to play the NHL. For his manner of playing, he was called the "Russian rocket". He performed well in the strongest league in the world and became the most expensive player in the National Hockey League among all immigrants from the former Soviet Union.

And although today he has already completed his career, he is still remembered.

Another Russian holds a special place in the hearts of hockey fans. He started his career in Russia, but soon moved to Washington, where he began playing for the Washington Capitals. For the impressive results in the game, fans even began to call Ovechkin Alexander The Great (Alexander the Great).

The masts in which Ovechkin played were always sold out. So in 2011, more than 68 thousand spectators gathered in the stands at the match between Washington and Pittsburgh. To celebrate the sporting merits of the Washington Capitals, the mayor of Washington even handed Ovechkin the key to the city in 2008.

Maria has been living in the USA since she was 7 years old. She has also been playing tennis since childhood. Thanks to this, she managed to become one of the strongest athletes on the planet. Her achievements include a silver medal at the 2012 Olympics, winning five Grand Slam singles and three WTA doubles.

At the same time, despite the fact that Maria has lived in the United States for almost her entire life, she competes for Russia in competitions.

Mozgov's career began with the first noticeable results in the game for the basketball club "Khimki", and in 2010, Mozgov began playing in the NBA. The height of an outstanding basketball player is 2,14 m.

Among the achievements of Timofey Mozgov are the title of Honored Master of Sports, a bronze medal at the 2012 Olympics and numerous games as part of American basketball teams. At the same time, Mozgov still continues to periodically play for his native club Khimki.

She is an American athlete with Russian roots. In 2005, Lyukin became a two-time world champion, showing the judges and spectators incredible grace, combined with a refined technique of movements. After that, in 2008, Nastya won gold at the Beijing Olympics in the all-around, as well as three silver medals in individual disciplines.

Nastya was born into a family of Russian athletes who moved to the United States after the collapse of the Soviet Union. She has visited Moscow many times, but she considers America her home. Today viewers can see Anastasia Lyukin in fashion magazines and on television.

The Russian sat in Guantanamo and the UAE: why he does not want to return to his homeland

Longevity Secrets: How to Maintain Health if You Have a Sedentary Job