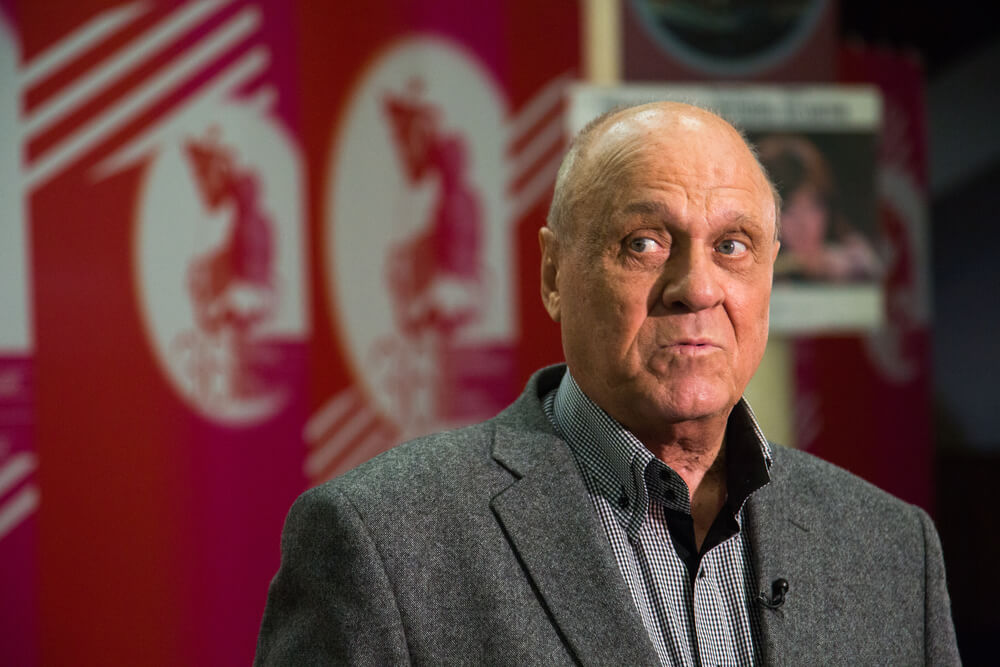 The Mosfilm Cinema Concern and the family of Vladimir Menshov sadly report that today Vladimir Valentinovich has passed away. An outstanding Soviet and Russian film director, actor, screenwriter, producer, member of the board of Mosfilm, died from the effects of coronavirus infection at the age of 82, ”the message says.

The Mosfilm team expressed deep condolences to the colleagues, family and friends of the director.

“We have lost our dear friend, a Mosfilmist who gave all his creative powers and bright talent to his native film studio, a truly popular director, whose wonderful films are known and loved by millions of people,” they added in a statement.

The funeral will take place at the Novodevichy cemetery. Farewell to Menshov is scheduled for July 8 at the House of Cinema, writes with the BBC.

On the subject: Refused to work with Matthew McConaughey: what is known about the Russian director, whose film was headed by the United States

Menshov was born on September 17, 1939 in Baku (Azerbaijan). He gained worldwide fame in 1981 when his film "Moscow Does Not Believe in Tears" won an Oscar for Best Foreign Language Film. In the same year he became a laureate of the USSR State Prize, in 1989 he became a People's Artist of the RSFSR.

Another Menshov's film, Love and Doves (1984), enjoys immense popularity in Russia. In addition to directing, as an actor, he starred in many Soviet and Russian films, including "Night Watch" and "Day Watch" by Timur Bekmambetov.

Menshov was married to actress Vera Alentova (she played the main role in the film "Moscow Does Not Believe in Tears"), his daughter Yulia Menshova is a famous TV presenter.

"This is a great misfortune for me personally and for our entire country, for the entire Russian-speaking world, which has loved, watched and will love and watch Menshov's films: both those that he filmed as a director, and those in which he acted brilliantly as an actor." - said the head of "Mosfilm" Karen Shakhnazarov.

The world's first helicopter and revolutionary technology for Hollywood: 5 famous inventions of Ukrainians

25 free applications that will make masterpieces from your photos