There is no need to represent the group "Aquarium" and Boris Grebenshchikov - the artists have long become a legend far beyond the borders of Russia. Despite the fact that in 2017 the group turned 45 years old, it exists beyond time and boundaries.

The team decided to celebrate this significant date with a concert tour “Aquarium. 45 ”, in which will visit several US cities:

In 80, Boris Grebenshchikov's songs were a mirror of social change, while simultaneously accelerating and anticipating the events. In the second half of 80, the band gathered incredible crowds of fans at the stadiums throughout the Soviet Union, each concert bringing its collapse closer.

As soon as the Iron Curtain became thinner, Boris Grebenshchikov went to explore the music worlds of the United States and Great Britain and signed a contract with industry giant CBS. 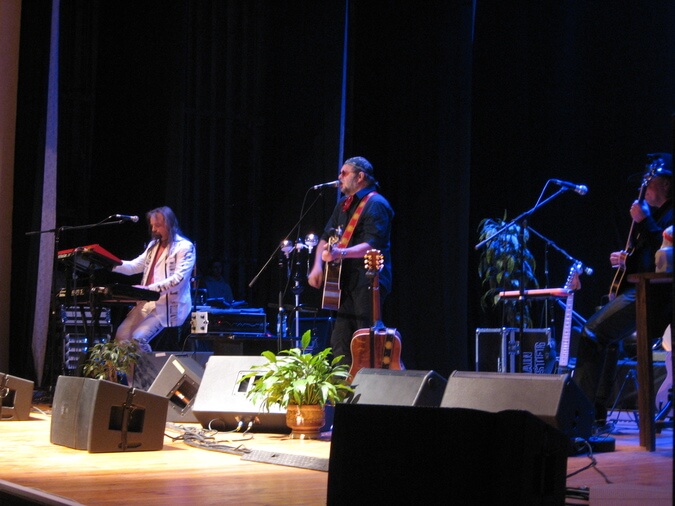 Upon returning to Russia, BG raised the bar for quality in concert performances and studio recordings, forever changing the attitude towards this both in the professional environment and among the listeners. The influence that Boris Grebenshchikov had and continues to exert not only on music, but also on cinema, literature, poetry and journalism can hardly be overestimated - it is really huge.

The group “Aquarium” went through all the epochs, absorbing new musical styles, equally successfully adapting electronic, and folk, and classical music for their songs. The texts of Boris Grebenshchikov have been analyzed for quotes for several decades and are often used as popular sayings. 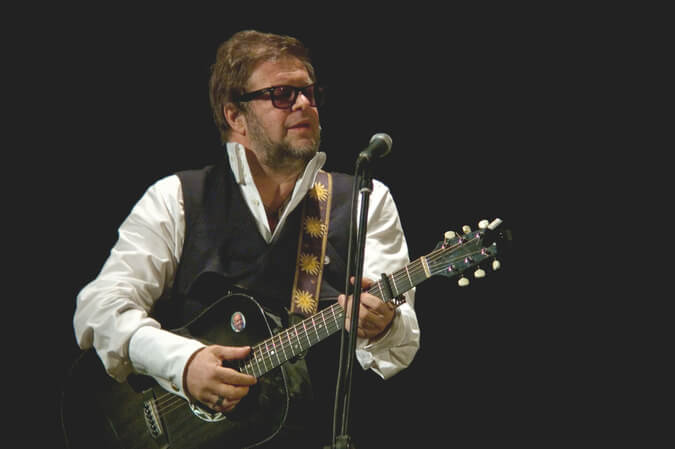 Almost half a century of touring turned the group into a single organism, which from the first notes immerses the audience in the magical atmosphere of the “golden age” of popular music. Unprepared listeners who are accustomed to perceive the “Aquarium” as a group of “Russian rock” will be amazed by the stylistic diversity and harmonious combination of seemingly incompatible elements in the songs of BG.

Despite the fact that “Aquarium” played about ten thousand concerts, the list of songs performed on each of them is always very different from the previous one. With the same success, an unknown song from the second half of 70, a famous generation anthem or a composition written just yesterday may appear on the set list. Any concert of “Aquarium” is a fascinating journey to the “reverse side of reality”.

This is not to be missed: tours of world stars in the US until the end of the year

touring in the USA