The legendary group DDT goes on tour in the USA

The legendary group DDT and its unchangeable leader Yuri Shevchuk are returning to America.

In March 2019, the group will delight its fans and present two concert formats at once: “History of Sound” and “Acoustics”.

Concerts will be held in such American cities:

The History of Sound is actually a collection of the best songs from nearly four decades, in all their glory. Selected songs from various albums of the group - from the moment of foundation to the present day - are combined for the first time into one big long-awaited concert. You will get a rare opportunity to hear songs that have not been performed for a very long time, but are as close to listeners as they were ten years ago.

“Acoustics” is the most honest and pure format of music. The story is not sound, but words.
This is not just a concert, it is a special act in which music, poems and sincere conversation with the audience intertwine. Acoustic The arrangements reveal familiar songs in the radiance of new facets. This is the live rock from DDT, but from a completely different side. 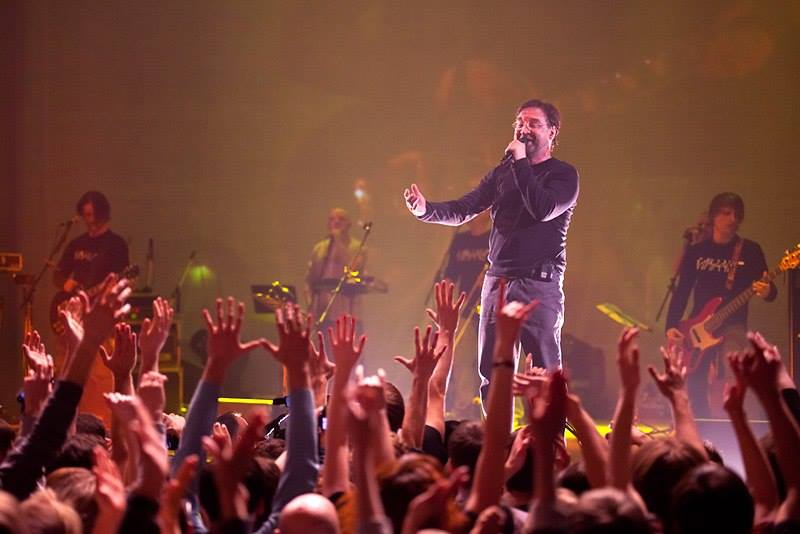 For several generations of music lovers, concerts of the DDT group have become a real symbol of high-quality live sound. But the main thing for which the audience loves and appreciates DDT remains unchanged - their interest and love for a person, life and, of course, music.

Here, each listener will hear his favorite music, filled with real life meaning.

7 sites where you can watch Russian performances