Home In the U.S. Legal theft: how millions of dollars worth of fuel is stolen annually in Florida and the law cannot punish scammers

A homemade device powered by two 9-volt batteries is being inserted into diesel fuel pumps by organized gangs across Florida, allowing them to pay 5 cents a gallon of expensive fuel, reports Click Orlando. 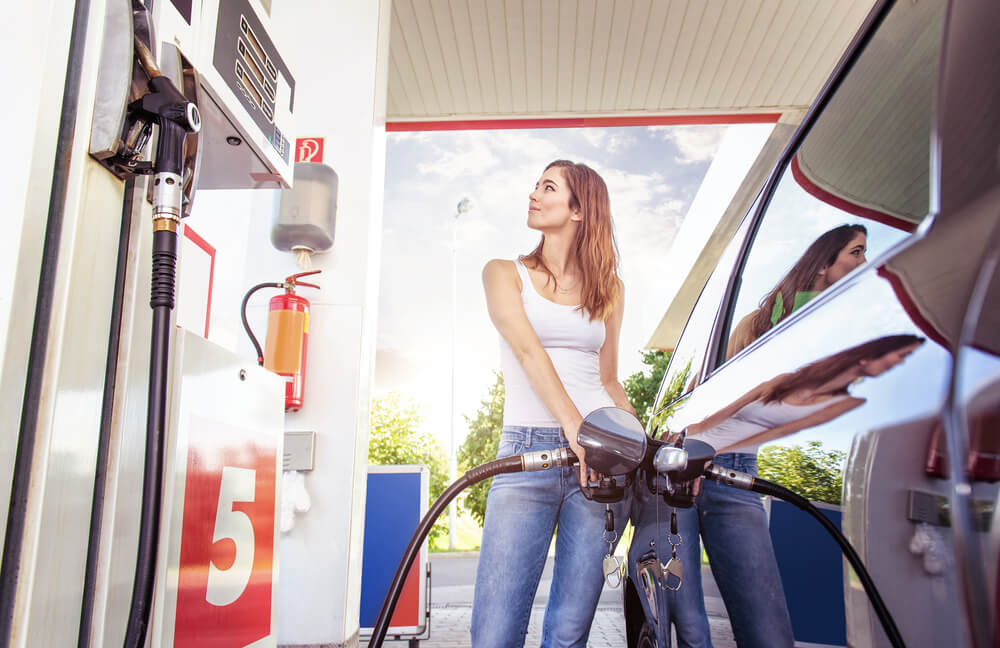 Orlando Secret Service Senior Special Agent Roger Fuentes said the device is now legal and appears to have been developed by someone intimately familiar with the heart rate monitor, a sensor that measures gallons in dollars spent at a gas station.

“It tells me that whoever designed this knew how a fuel pump works,” Fuentes said. "It's not illegal, there's no law in the books that the device is illegal."

On the subject: Hyundai recalls thousands of cars in the US: their seat belts explode

Investigators report that the manipulation device was first discovered in Orlando and Tampa last June, and many lawmakers are unaware of it. To date, state and federal investigators have handled more than 50 cases involving the use of the device.

State CFO Jimmy Patronis said he was concerned about the impact on the independent trucking industry and Florida consumers.

“All it does is make fuel expensive for everyone else,” Patronis said. “Not only will I support a ban on the device, but even if you get caught using it, you’ll make sure it comes with a multiple-level criminal offense attached to it.”

The "manipulator" fools the heart rate monitor, allowing thieves to pay pennies for diesel fuel and then sell it on the black market at deep discounts.

Just one device can steal $2 million to $3 million worth of diesel fuel in just one year, Fuentes said.

Investigators said CCTV at a gas station shows thieves inserting a device approximately 13 cm high and 13 cm wide into a gas station in less than a minute. They are believed to have keys that allow them to access the pumps or, in some cases, they open the pumps.

Orlando Senator Linda Stewart said she is considering passing the legislation after the Agricultural Enforcement Administration develops specific language that regulates gas pumps in the state.

So far, state and federal investigators in Orlando and Jacksonville have found about 10 devices, and they appear to be mass-produced.

Experts say that each device that pairs perfectly with the pulse generator probably costs between $40 and $50 to make.