British prince Michael of Kent intended to use his status as a member of the royal family for personal gain - and for money to provide access to Russian President Vladimir Putin, according to the Sunday Times newspaper and the Channel 4 television channel. Air force. 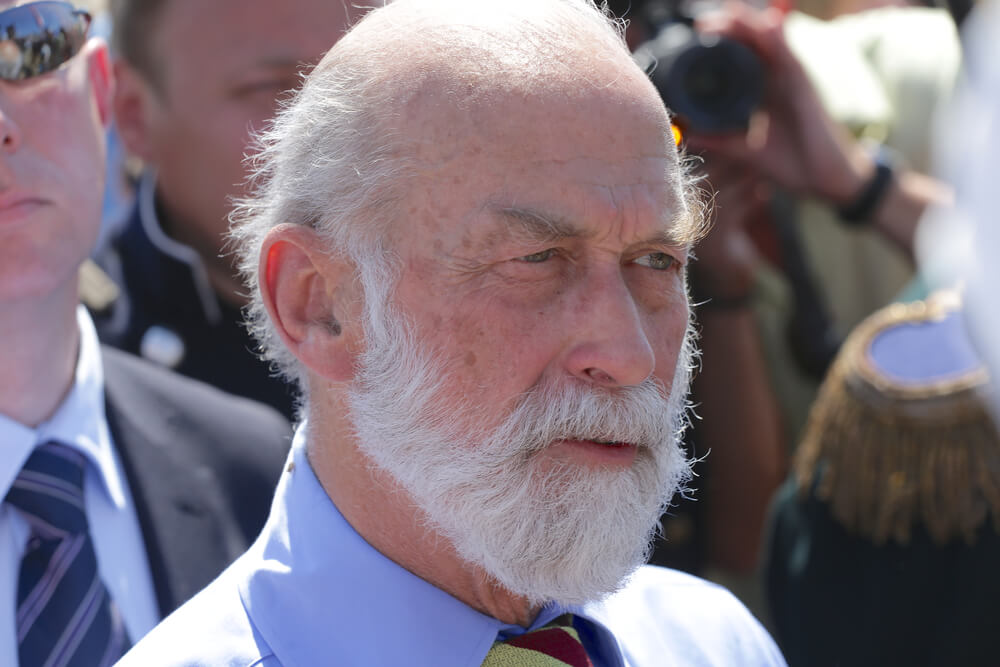 In their investigation (subscription required) footage of Prince Michael, cousin of Queen Elizabeth II, was shown meeting with undercover journalists. During the meeting, reporters posing as representatives of a private company were told that the prince could be hired to put in a word to the Kremlin for clients.

Prince Michael's friend, the Marquis of Reading, later described him as "Her Majesty's unofficial ambassador to Russia."

Prince Michael, 78, denies these claims. His spokesman said that during a meeting with reporters, the Marquis "made statements that Prince Michael would not - and could not - comply with." The statement also says that Michael Kent has not met with Russian President Vladimir Putin since 2003.

According to Channel 4's Dispatches and the Sunday Times, the Marquis of Reading said Prince Michael could meet with Putin and provide patronage for the company represented by the reporters.

At the same time, the marquis allegedly warned that the prince was providing services “on a confidential basis,” adding: “We are now talking without drawing too much attention. We would not want the whole world to know that he is meeting with Putin solely for business reasons. ”

On the subject: There were problems before Megan: the most high-profile scandals of the British royal family

The marquis estimated that the prince could take about 50 thousand pounds (70,7 thousand dollars) for a five-day trip to Russia, the investigation says.

The authors of the program also claim that Prince Michael agreed to record a video message with the recommendation of a private company in the background of Kensington Palace, where he lives. The cost of such a service, according to the investigation, was supposed to be 200 thousand dollars.

Prince Michael's office told the Sunday Times that it has no "special relationship" with Putin, and has not come into contact with the Russian president or his administration for nearly 18 years.

According to the newspaper, later the Marquis of Reading sent an e-mail to journalists, expressing regret for being too open about relations with Russia. The email says that any agreements will still need to be approved by the prince's advisers to ensure that what is going on is correct.

In a statement from the marquis, which the newspaper reports, he says that during the meeting with reporters he made a mistake and “made unrealistic promises”, about which he “sincerely regrets”.

Prince Michael of Kent and his consort, the Princess of Kent, are not part of the royal family with official duties, but in the past they have served as representatives of the Queen. According to of the website the British royal family, before the coronavirus pandemic, they took part in about 200 events a year.

The website contains a biography of Prince Michael, which describes his "connection to Russia through his maternal grandmother" and notes his "high interest in this country."

The biography says that he was "the first member of the royal family to learn Russian and receive the qualification of a translator into Russian."

The Prince and Princess of Kent do not receive government funding, Prince Michael is not in line for the British throne.

Prince Michael's spokesman said he makes a living with a long-standing consulting company and pays rent for his apartment at Kensington Palace.