Home Immigration in the USA Investment green cards almost doubled in price: what you need to know about changes in the EB-5 program

Today, November 21, a new federal rule will come into force that will double the minimum investor contribution to business development in the USA in order to obtain an EB-5 visa. 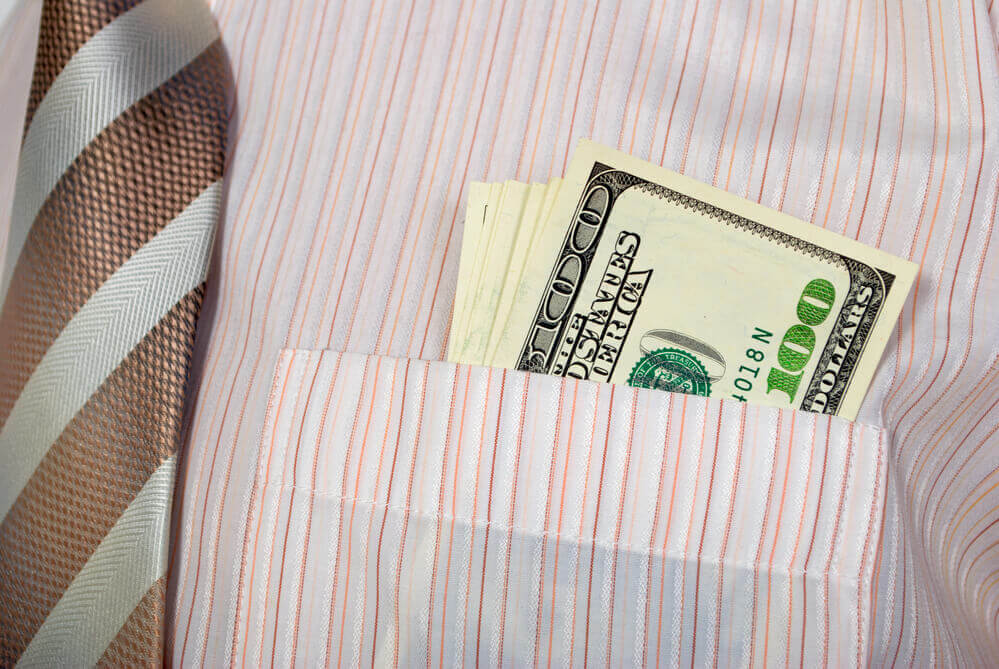 The minimum payment increased from 500 000 to 900 000 dollars. The innovation is another attempt by the Trump administration to reform the controversial program, which has become popular among wealthy citizens, especially China. 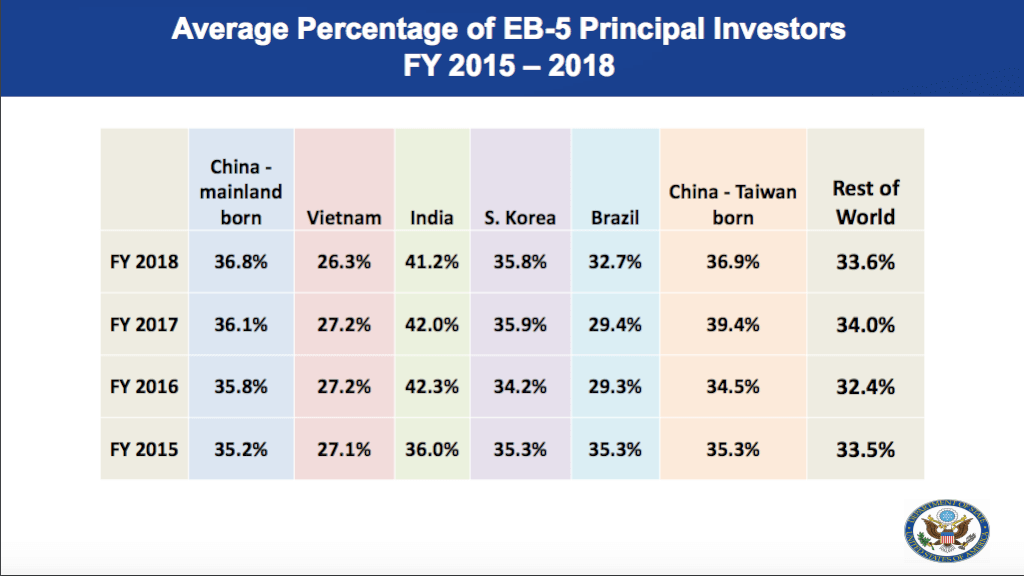 “Certainly, one of the main goals of this administration is to increase the amount of investment to limit the number of investors,” said William Stoke, immigration lawyer and co-founder of Klasko Immigration Law Partners, LLP.

The coming rule change reportedly triggered a wave activity among foreign citizens. They tried to manage to apply at the old price.

Considering approximately 10 000 visas per year, the EB-5 program allows investors to get a green card if they invest from 500 000 to 1 million dollars in projects in the United States and create at least 10 jobs.

The Trump administration rule will increase this external limit from 1 million to 1,8 million - the first increase since the start of the program in 1990.

The amount will be adjusted every five years.

On the subject: How to open a company in the USA and attract investors: a step-by-step instruction

The Department of Homeland Security will now be responsible for identifying areas of high unemployment. Previously, this was at the discretion of individual states.

Attorney Stoke added that although the EB-5 program became popular between the 2009 and 2011 years, when the US emerged from the financial crisis, the biggest factor holding back demand for it now is a very long wait to receive a green card through this the program.

Immigrant investors invested about 35 percent (16,7 billion dollars) of total investment in the 2012 and 2013 financial years, creating more than 174 000 jobs (according to Department of Commerce statistics).

While large projects such as the Hudson Yards in New York and the Hunters Point shipyard in San Francisco benefited from EB-5 funding, the program also became the subject of scandals.

Meanwhile, in recent years, the demographics of investors have changed. Stoke said that although most of the people who are waiting for a visa come from China, the demand for EB-5 in this country is much lower than in previous years.

According to the Department of State, From October 2018 to April 2019, Chinese citizens made up only 44 percent of those who received an EB-5 visa or adjusted their status. The rest came from other countries. 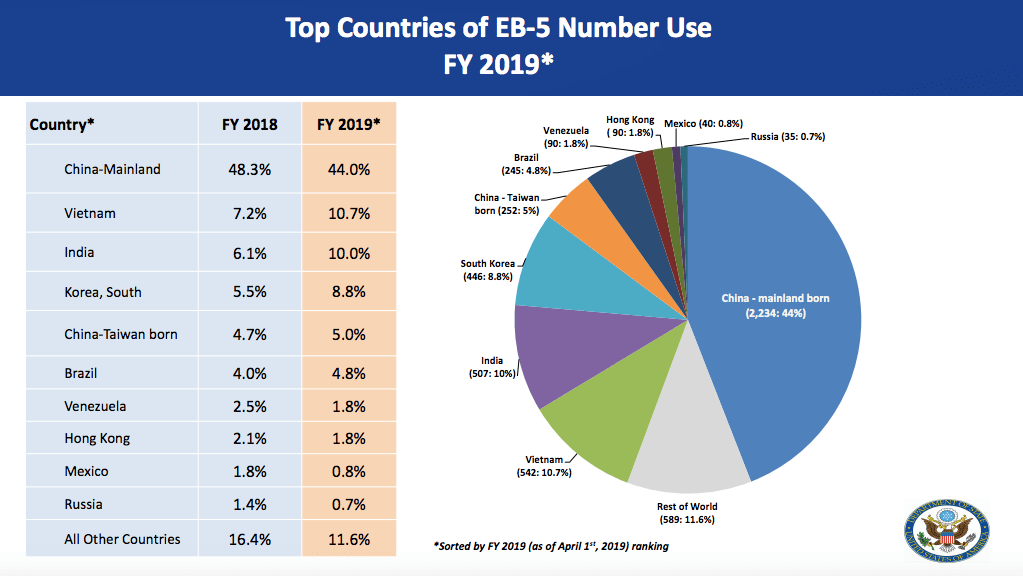 Stoke said that due to the long wait for a visa, investors who are considering immigrating to the United States are exploring other immigration options. One such option is an EB-1C visa . It applies to people who qualify as multinational executives or managers.

On the subject: How to move to the United States: the option of work or investment

But some of them prefer to invest in other countries with programs similar to EB-5, say in Australia or New Zealand. Turkey and Grenada are becoming an increasingly popular choice.

Lawmakers are worried that the new Trump administration rule may discourage foreign investors from investing in US business projects.

Good deal: how an immigrant from Odessa became a billionaire in the USA