Home Page In the U.S. Where does the money that volunteers donate to immigrant protection organizations go?

Where does the money that volunteers donate to immigrant protection organizations go?

The immigrant rights group says it will pay 2,1 million dollars for the U.S. Immigration and Customs Police (ICE) to release about 200 detained immigrants in 20 states. Writes about it CNN. 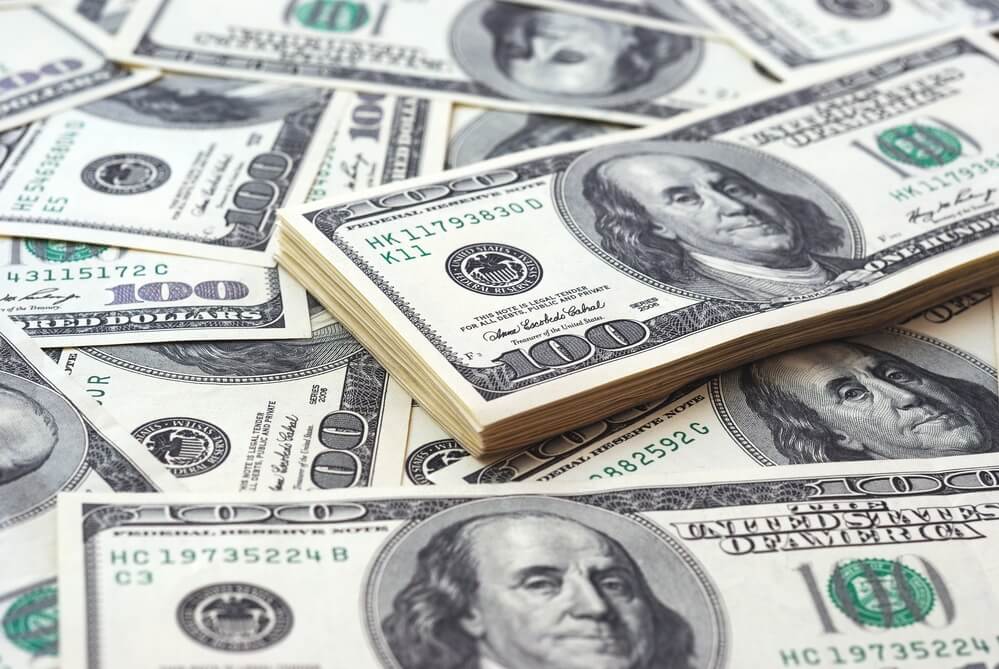 The Texas-based nonprofit organization, known as RAICES, said it has teamed up with a network of organizations and volunteers to make payments on bail imposed on immigrants.

Their goal: to attract more attention to the large number of immigrants who remain in custody in the United States, and give hundreds of people a chance to win their affairs.

“It's ridiculous that people come to this country in search of security, and they have to pay such outrageous amounts of money,” said Blake Vera, interim director of the group’s foundation. “We are in favor of removing this financial obstacle.”

According to the organization, as of the evening of November 29, payments were still being processed, and it was expected that some immigrants would already be free on the same day.

The ICE claims that the agency is a standard procedure for releasing immigrants from custody if the deposit has been paid. Pledges are not punitive measures, the ICE says, but "serve as a mechanism to encourage immigrants to appear in the immigration court."

Contributions from more than 25 000 volunteers went for it

The center for education and legal services for refugees and immigrants, commonly known as RAICES, attracted the attention of the whole country and millions of dollars in donations.

On the subject: Immigration prisons are overcrowded: 70% of illegal immigrants have no criminal record

More than 25 000 volunteers made contributions to pay collateral.

Final data on exactly how much money was paid and how many people can be released is expected to be available later.

The organizers called it one of the largest coordinated actions for the payment of collateral in one day.

Defenders across the country have detailed their efforts on Twitter. One group in Boston shared a photograph with backpacks full of food and supplies that they said would be handed over to detainees released from custody.

The representative of RAICES said that this money is essentially "a ransom."

According to the agency’s latest statistics, more than 47 000 people are detained nationwide.

ICE says that the amount is determined in each case, given many factors.

On the subject: 'Gateway to America': How Millions of Immigrants Get to the US Through Ellis Island

“Each case is considered individually, taking into account such factors as the history of immigration, criminal history and social relations,” the report said.

Vera from the RAICES noted that many families are struggling to pay unreasonably high deposits.

“It really is a ransom,” he summed up.

According to RAICES, the amount of collateral varies from 1000 to 25 000 dollars.

Immigration prisons are overcrowded: 70% of illegal immigrants have no criminal record