Who will make the company singer Jamale at Eurovision 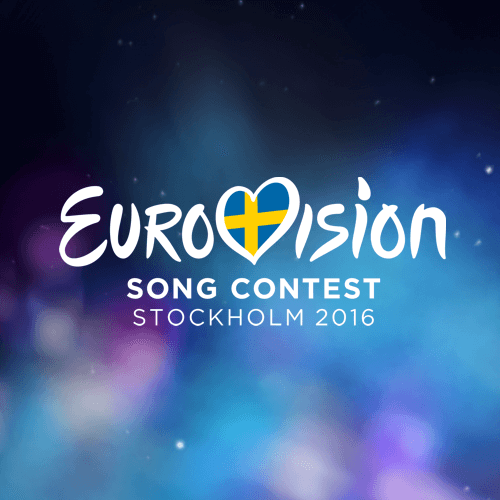 Crimean Tatar singer Jamala will represent Ukraine at the Eurovision Song Contest in Stockholm. The results of the national selection were announced on Sunday, February 21. ForumDaily found out who else from the post-Soviet countries has already decided on the performer and composition for Eurovision 2016.

Six participants fought for victory in the Ukrainian final: singer Jamala, as well as The Hardkiss, Brunettes Shoot Blondes, Neangely, Pur: Pur and SunSay. Singer Jamala will perform the song “1944” in Stockholm. 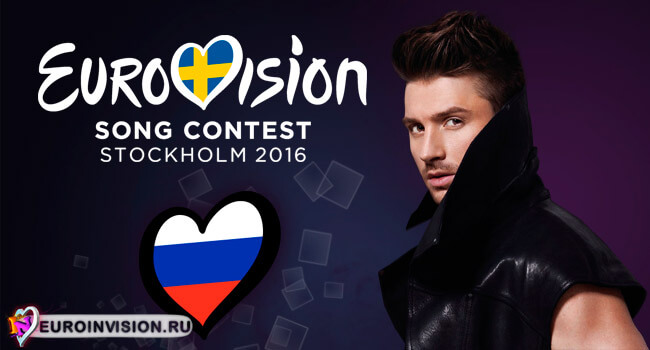 Journalists say that Kirkorov persuaded to participate in the Lazarev contest. Photo: euroinvision.ru

Russian singer Sergei Lazarev will present his song for the Eurovision Song Contest only on March 3. It is known that the number for Lazarev's show will be staged by the team of the People's Artist of Russia Philip Kirkorov.

Iveta Mukuchyan will represent Armenia. On the Internet, the singer has so far posted only the teaser of her song LoveWave.

Belarus will be presented by IVAN (Alexander Ivanov). He will perform the song How to Fly. This composition for Ivanov was written by Victor Drobysh.

In Stockholm, Georgia will be represented by musicians Nika Kocharov and Young Georgian with the song "Midnight Gol". This is exactly what the audience vote decided.

It turned out that some of the participating countries still have not represented their artists. These are Azerbaijan, Israel, Moldova and others.

The organizers of the popular contest announced new rules. The former existed since 1975. It is assumed that professional jury and television viewers from each country will evaluate the participants of the competition separately, putting them from 1 to 8, as well as 10 and 12 points.

At the same time, during the announcement of the final results, the points from the jury will be announced first, after which the votes of the audience will be added to them. Each song will receive a specific number of points. The total results will be announced with the least successful competitors, so that viewers do not know the leader of the vote to the last. In previous years, the winner of the competition was often known already for 20 minutes before the announcement of the results.

Recall that the Eurovision final will take place on May 14, 2016 in Stockholm.

Conchita Wurst: Putin is attractive, but there are too many plastics

Which of our stars goes on tour to America

Read more interesting and useful information on our page in Facebook