The Department of Homeland Security (DHS), in consultation with the Department of State (DOS), has announced a list of countries whose citizens are eligible to participate in the H-2A and H-2B visa programs in 2021. This is stated on the site Citizenship and Immigration Services (USCIS). 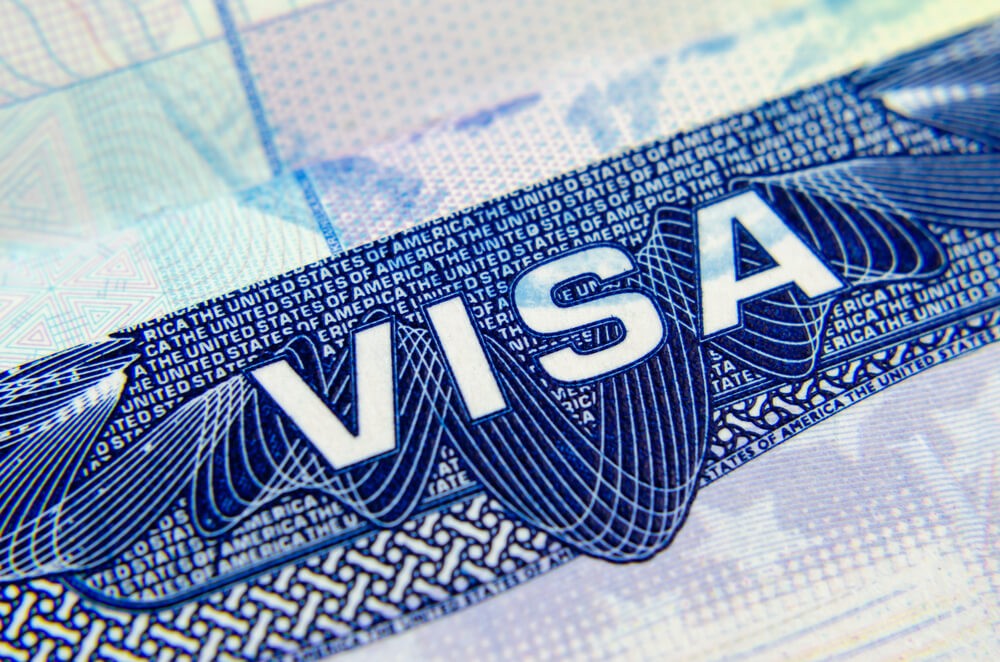 For 2021, the departments have agreed:

DHS reserves the right to add countries to the Eligible Countries list at any time and to remove any country at the time the new list is posted if DHS and DOS determine that the country is not eligible.

On the subject: USCIS has changed the process of renewing the green card

Examples of factors that can lead to a country being delisted include fraud, overstay, human trafficking, and other forms of non-compliance with the H-2 visa program by citizens of that country.

The H-2A and H-2B visa programs allow US employers to bring foreign nationals to the United States to fill temporary agricultural and non-agricultural jobs, respectively.

Generally, USCIS only approves H-2A and H-2B petitions for nationals of countries that the head of the Department of Homeland Security has identified as eligible for the programs. However, USCIS may approve H-2A and H-2B petitions, including those pending at the date of the announcement of the innovation, for citizens of countries not included in the list on an individual basis only if necessary.

Among the countries whose citizens have been eligible for H-19A and H-2B visas since January 2 are:

Russia and Belarus have not been on this list for several years.

To view the full list of countries whose citizens are eligible for H-2A and H-2B visas, click here.

This update does not affect the status of H-2 beneficiaries currently in the United States, unless they are applying for an extension of their H-2 status based on a petition filed after the date the update was posted.

Likewise, this notice will not affect the H-2 recipient's eligibility to apply for an H-2 visa or seek entry into the United States based on an H-2 petition approved prior to the update posting date.