Home In the U.S. US 2016 made it easier for H2B to obtain seasonal work visas 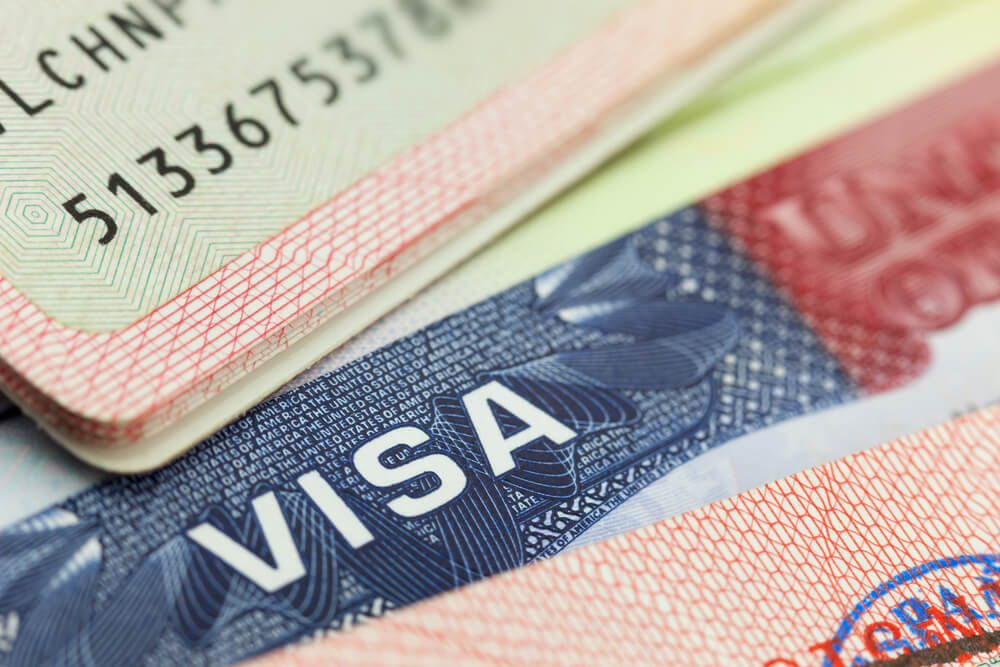 Those who received an H-2B visa in 2013, 2014 or 2015 can renew it under the “returned workers” program in excess of the statutory quota of 66 thousand of this type of visas. These visas are issued to seasonal workers in various fields, with the exception of agriculture. The spouses and children of H-2B workers who receive an H-4 visa are also not subject to the limit.

Once the visa limit has been reached, the Citizenship and Immigration Service (USCIS) accepts the petition from the worker who is requesting a re-visa under the Returned Worker program.

According to the Citizenship and Immigration Services, 2016 19 work visas of type H-655B were issued for the first half of the fiscal 2 of the year. 12 293 visa applications are pending. A total of 31 948 applications were submitted.

Рworking visa H-2B assumes seasonal work under a contract that lasts from 6 to 10 months with the possibility of extending to 3 for a year. Work can be both qualified and unqualified. Usually, American companies are looking for service personnel to work in the landscape industry, in the field of hotel and restaurant services, as well as to work in amusement parks and golf clubs.

Previously ForumDaily опубликовал step-by-step plan for those who want to officially go to work in the US.

We live in the USA: how to find the first job

Volunteering in the USA: what free work can give you

Our people are about working in top companies in Silicon Valley