Home Page At home Who, where and why leaves from Russia

Who, where and why leaves from Russia 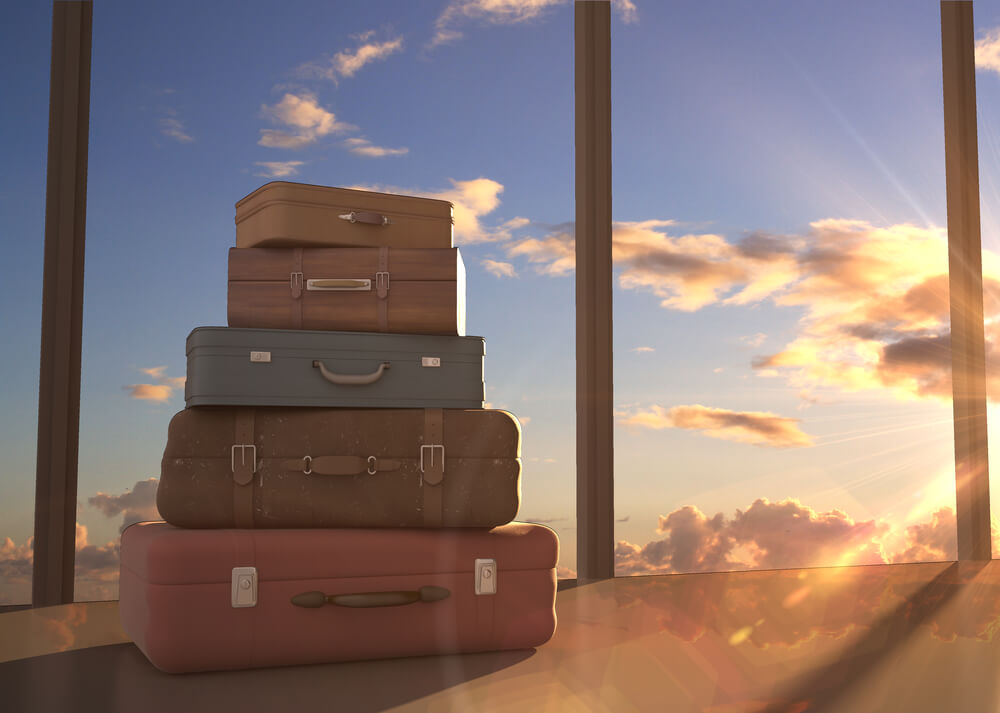 From 1989 to 2015, according to official statistics, about 4,5 million people left Russia. The peak of departures was in 1992 - 704 thousand. In subsequent years, the number of departures decreased - in 2011, only 29 thousand Russians left the country. But already in 2012, the trend was reversed - in the past 5 years, an average of 120 thousand people a year left the country.

Who and why is leaving Russia, the publication found out "Lenta.ru"having talked with the Deputy Director for Research of the Higher School of Modern Social Sciences of the Lomonosov Moscow State University Alexander Grebenyuk.

According to Rosstat, in 2013, a thousand Russians left for Israel, and the Ministry of Aliyah and the Absorption of Israel gives a figure of more than four thousand. The same situation with Germany. According to the statistical service of Germany, the flow of Russians there is 3,5 times higher than that declared by Russia.

And in 2012, the data of the National Statistical Office of the United Kingdom on the number of emigrants from Russia were 17 times higher than the official figures provided by Rosstat.

At the same time, such errors can be unintentional, since accounting for emigration in all countries is worse than fixing immigration. It is assumed that a person, going abroad for a permanent place of residence, must inform the authorities about this, but not everyone does it, therefore official statistics are not entirely reliable.

If we count the total number of Russians living abroad, then, according to Eurostat and the Organization for Economic Cooperation and Development, one and a half million immigrants from Russia live in the 21 country of the world. According to others, in the world live from 25 to 30 millions of Russians.

The most popular countries where Russians are leaving

Since 1990, the USA, Germany and Israel have been the leaders in receiving Russians. The number of people leaving for the UK and Switzerland is also growing - wealthy people are leaving there. Less well-off Russians go to the "young" countries of the European Union: the Czech Republic, Poland, Latvia.

There is also a group of countries that were previously considered exotic for migration, only a few left, but in recent years the number of migrants has increased there. These are China, Thailand, South Korea, and Japan. 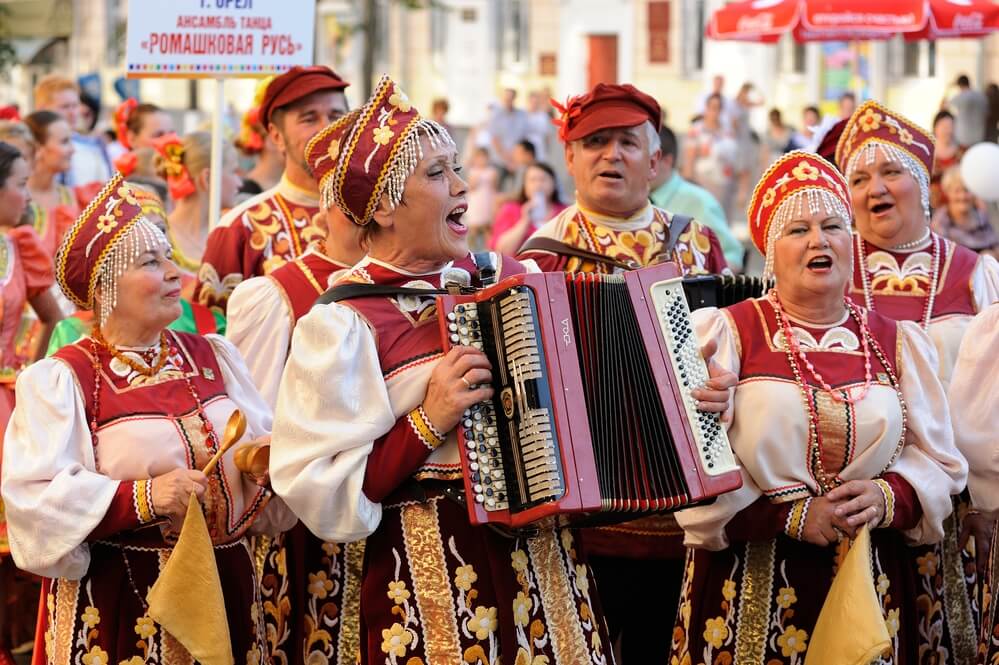 What regions of Russia leave most often

Sociologists have found out that mainly Russians from socially prosperous regions: Moscow, Kaluga regions, St. Petersburg, emigrate. Least of all emigrate from poor regions: Tyva, the republics of the North Caucasus. There is a hypothesis that the population in such regions is more focused on moving within the country, since they do not have enough money to go abroad.

From 2011 to 2014, the number of people who left the border regions - Kaliningrad, Sakhalin oblasts, and Karelia increased by almost a year by 5.

The number of political emigrants is scanty in comparison with those who seek better economic conditions or sell their professional abilities.

There are political immigrants. Many of them are known. But their overwhelming minority.

Alexander Grebenyuk believes that the education of children of high-ranking Russian officials abroad may constitute a threat to the national security of the country, since in the event of diplomatic disagreements with the country of study, it may have “leverage” on the Kremlin official whose child is studying there.

From Poor to Rich: How Russians Live in Miami