Home Educational program Who is building the new Titanic and why

Who is building the new Titanic and why

This time the ship is promised to be made more secure. 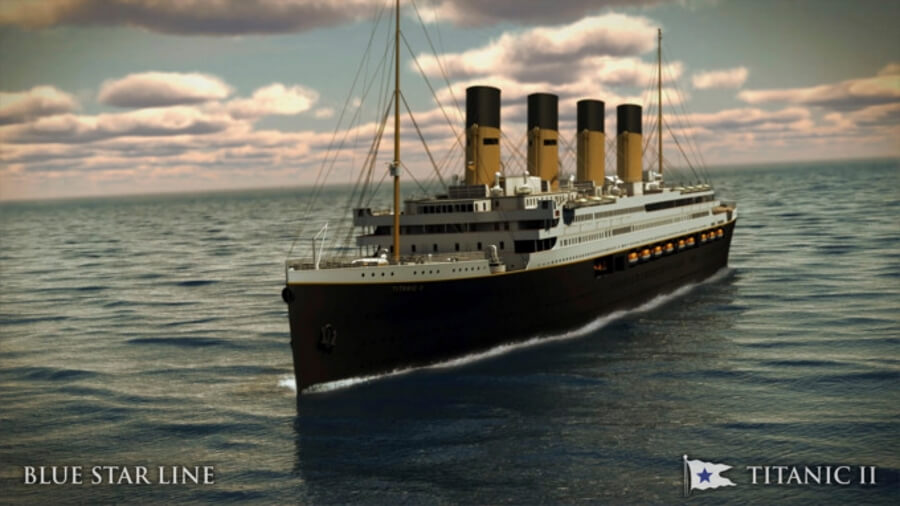 In 2022, the Australian company Blue Star Line plans to launch the second Titanic. To pay homage to the first ship, the Titanic II will follow the same route as the liner that sank in the 1912 year.

Externally, the ship will be similar to the original, but it was developed anew. Blue Star Line promises that the ship will become much safer and will receive modern navigation technology. 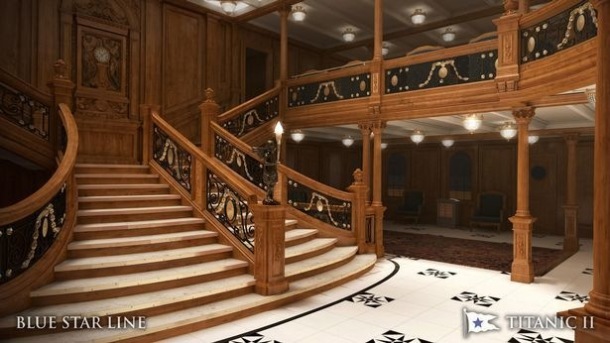 Designers are supposed to restore the interior of the original Titanic.

The company promises to restore the original interior of the Titanic and the design of the premises, including on the ship there will be an almost identical version of the main staircase of the ship. The Titanic II can carry about 2400 passengers and 900 crew members. The Titanic II project was postponed in 2015 due to financial problems, but in September 2018 was resumed.

The first Titanic sank in the 1912 year due to a collision with an iceberg during its first voyage. The liner could hold almost 2,5 thousands of passengers, but the boats were provided only for 1178 people. As a result of the crash, at least 1496 people died.

Top US cities for lovers of modern architecture

20 US Cities with the best entertainment

Adults Only: what the new Virgin cruise liner looks like