Home Page In the U.S. Largest GDP Growth Ever: US Economy Strongly Recovers

After the coronavirus pandemic caused a record drop in production in the second quarter of 2020, the country's summer recovery triggered the largest jump in gross domestic product on record. Business Insider. 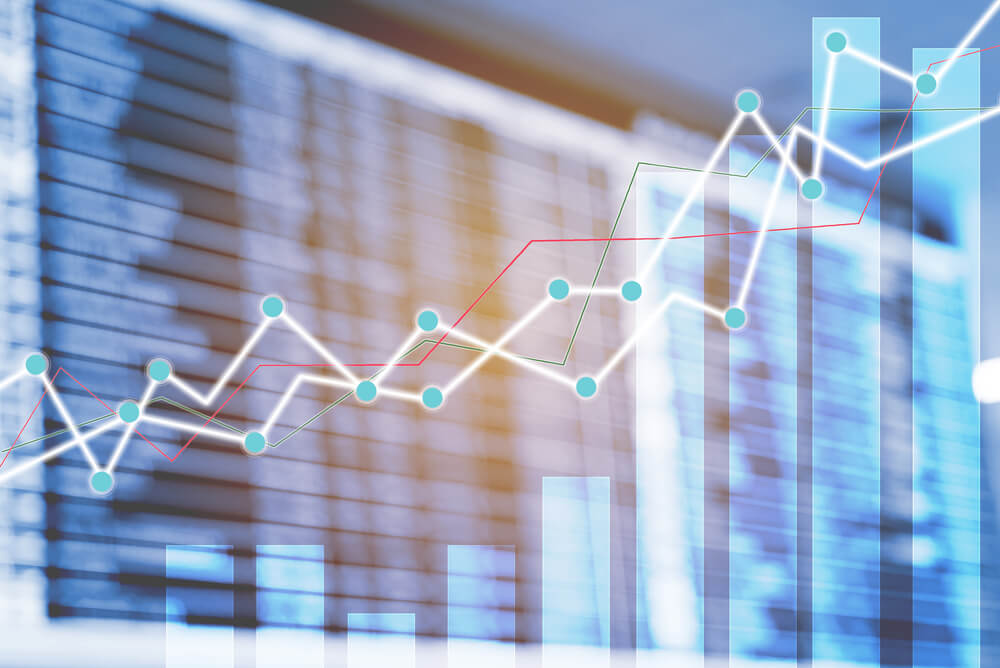 The US gross domestic product grew at an annualized rate of 33,1% in the third quarter, the US Department of Commerce said Thursday, Oct.29. This is the largest increase on record since the 1940s - about double the next largest jump in 1950. Though economists polled by Bloomberg had expected an increase of 32%.

The indicator shows how much the economy would grow if the third-quarter record held for a year. This is a sharp departure from the contraction rate in the second quarter - 31,4% year on year.

The Oct 29 data is also the first of three estimates released by the Department of Commerce and may be revised in the coming months.

The historic leap was driven by the gradual opening of new businesses and the rise in spending activities. As the number of quarantine restrictions eased, Americans used $ 2,2 trillion in financial assistance to bring the economy out of the frozen state.

But the V-shaped trendline of GDP growth does not show the nuances of the recovery. More frequently updated numbers, such as nonfarm payrolls, credit card spending and purchasing managers' indices, indicated a slowdown in the recovery through the summer.

Roughly half of Americans who have lost their jobs as a result of the pandemic are unemployed. Consumer spending rebounded sharply before slowing to a more moderate pace of growth.

While a 33% increase in GDP might appear to offset the decline in the second quarter, it does not return total output to its pre-pandemic highs. Growth in the third quarter would have to be around 46% to balance the record decline.

Economists say it could take years for a full recovery, as fourth-quarter growth is expected to be well below October 29.

"If the preliminary figure is correct, the US economy is currently recovering about 10% below its level in the first quarter, prior to the outbreak of the US pandemic," said Kylin Birch, an economist at the Economist Intelligence Unit.

In addition, recovery is at risk due to the increased number of COVID-19 cases. Several European countries have reinstated isolation measures due to rising rates of coronavirus infection and the death toll. There is concern that the United States might take similar steps.

If the economy continues to recover amid repeated increases in COVID-19 cases, it will have to do so without new financial incentives. The CARES Act was widely hailed as a major contributor to the dramatic improvement in the third quarter, but the aid allocated by the bill has largely expired.

On the subject: Round two postponed again: how long are the 'coronavirus' benefits valid

Hopes for a short-term boost in stimulus faded on Monday, October 26, when Senate Majority Leader Mitch McConnell postponed a Senate meeting until November 9. The US presidential election should determine the fate of yet another bailout bill.

Wall Street economists believe President Donald Trump's second term is likely to exacerbate the recent legislative deadlock. However, the rise to power of Democrats could lead to significant economic stimulus measures in early 2021.